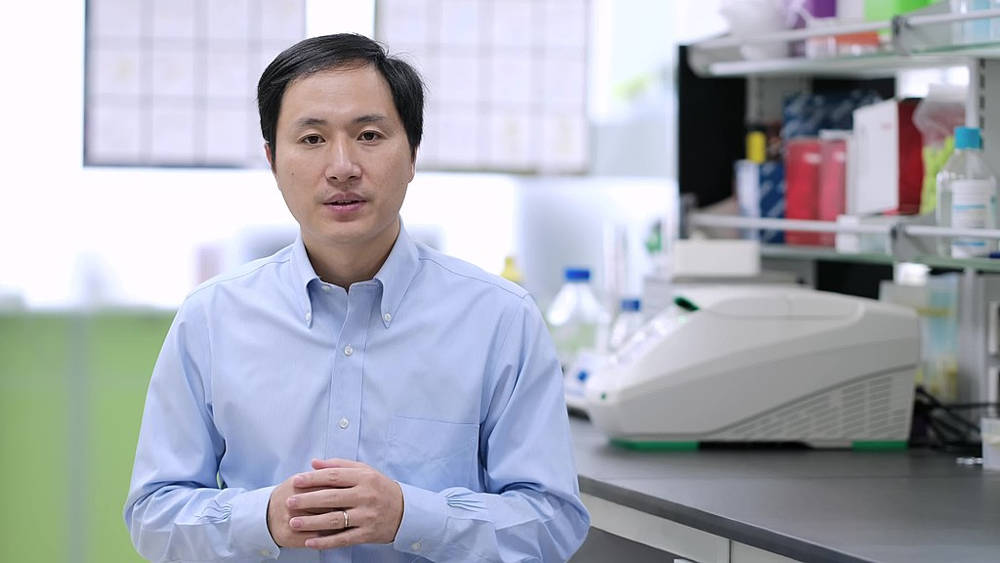 The diseconomies of scale

In the early 2000s, when Indian IT services companies were growing at breakneck speed, driven by demand primarily from the US, the dominant question was whether the sector will soon hit a wall because there weren’t enough software engineers. They were still hiring by the thousands. During an industry conference, a top executive from a leading firm was surrounded by the delegates. One of them asked him about preserving culture in IT firms. “Culture?” the executive replied with a raised eyebrow. “Where is the question of culture when half the employees you see were not in the company a year ago? Culture is a tough game. We have to play it right by designing the incentives right.”

Tech platforms, which replaced the IT services’ place in the public imagination, depended even more on incentives. Take the cab-hailing apps. How do you ensure that drivers and passengers treat each other well? The ratings will take care of that. How to make sure that cars are available whenever customers want a ride? Let’s incentivise the drivers to be on the road longer.

The problem with too much focus on metrics is that people often forget the underlying issues—as the yawning gap between India’s performance in the Ease of Doing Business rankings and what many businesses on the ground say highlights. Another example is Oyo. An investigation by The New York Times revealed that to impress investors, the employees were asked to engage in a monthly shell game of briefly inserting properties without air-conditioning, water heaters or electricity into Oyo’s listings—complete with fake photographs. It once persuaded a rape survivor not to lodge a complaint. “Oyo’s legal team also instructed them not to tell anyone about the incident because it could hurt the company’s image.”

Culture is a tough game. It demands a lot more than designing the incentives right.

Is He a villain?

China has sentenced He Jiankui, the scientist who created the world's first gene-edited children, to three years in prison. His partners got away with more lenient punishment. His announcement in November 2018 sent shockwaves across scientific and political establishments. Scientists were quick to condemn him. Messing with genes can have unintended and irreversible consequences. It later emerged that CCR5, the gene he edited, also had other functions and that removing it to reduce the chances of contracting AIDS might also shorten the children’s lives. And he took the huge risks on those who weren’t really in so much danger. China was against it as well right from the word go. It started investigations, found that he had forged certificates and hadn’t informed the subjects about the risks. He was arrested for malpractice. Today, you won’t find too many people coming in support of him.

There’s nothing new about physicians getting persecuted. Consider this very first story from a compilation by Steven I. Hajdu:

“Rhazes (860–932 AD) devoted most of his efforts as a physician to the practice of surgery and to teaching at the medical school in Baghdad. He introduced the works of Hippocrates and Galen to the Arabic world. His “western” teachings, rational thinking, and fame as a medical writer and practising physician brought Rhazes into conflict with the local hierarchy. He lost his teaching position, he was arrested, and his books were outlawed. His torturers hit his head with his books until he was blind. He died in extreme poverty."

Writing in Stat, Josiah Zayner, CEO of The ODIN, a company that teaches people how to do genetic engineering in their homes, asks a thought-provoking question: “In the next 100 years, thousands of edited embryos will be implanted and become children. I believe that embryo editing and implantation will someday be viewed much as how IVF is viewed today. When a human embryo being edited and implanted is no longer interesting enough for a news story, will we still view He Jiankui as a villain?"

How to dominate the world

Long before buzzwords like outsourcing and core competency hit the world of business, managers were talking about vertical and horizontal integration. The idea was to have ownership and control the entire value chain. Tech companies mostly created value by working with partners, even competitors. The Information reports that Facebook is building its own operating system because it doesn’t want to depend on Google. “We really want to make sure the next generation has space for us. We don’t think we can trust the marketplace or competitors to ensure that’s the case. And so we’re gonna do it ourselves,” Andrew Bosworth, a top Facebook executive told the website.

The big question though is whether it can pull it off. History of technology is also a history of failed attempts to dominate multiple platforms. Google failed to create a social network to rival Facebook. Microsoft’s Bing hardly made a dent on Google. Facebook’s efforts to build its own phones failed. It has been facing huge headwinds on its cryptocurrency Libra.

By no means do these examples indicate that we can write these off any more than assuming that a venture capital firm cannot make a good investment in a specific sector because one of its earlier investments failed. Tech companies have as much cash and a longer strategic vision. Tech industry leaders don’t merely look at it as a game of chess, they look at it as an iterated game of chess.

The design problem with micro-mobility

Trees often don’t need fences. But plants do. Smaller things are more prone to vandalism and theft. Micro-mobility startups are realising that. Recently, Mobike, a much funded Chinese startup, reported that it lost 205,600 “dockless” bikes to theft and vandalism. For example, some customers instead of returning the vehicles, take them home or dump them in lakes or rivers. Or they don’t secure it as well as they should. Mobike is not the only one. These startups have tried various measures—alarms, requiring the customers to post a photograph, etc. But, as of now, it seems to be one of the harder problems to solve.

On the New Year’s Day—also the 202nd anniversary of the Battle of Koregaon Bhima—we have had an internet shutdown. India has had 374 internet shutdowns since 2012, and over 100 in the last year alone. Even as the government pushes digital (it recently announced Rupay and UPI will have zero merchant discount rates (MDR), or the fees paid by merchants to banks, kicking off debates on whether it will help or hurt its cause), these internet shutdowns highlight an important message. Digital should be an additional choice (as in, you should also have a choice to pay using cards or smartphones in addition to cash) and not the way.

Lessons from India’s tortuous path to make tech work for the people
How platforms really work: A reading list
The difficulty of cross-selling
Bias in algorithms, patients' data and zombie capital
You might also like