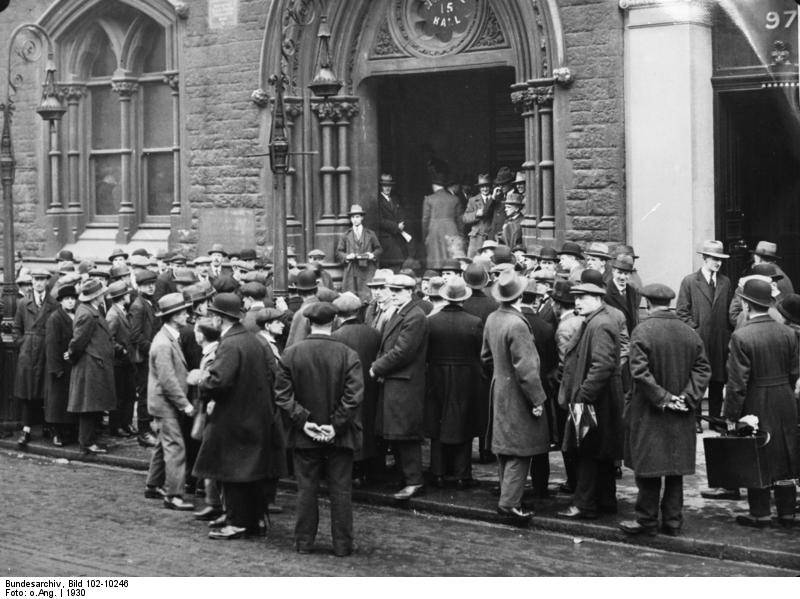 Last week, on my way to a conference, I found myself sitting next to an owner-managing director of a publicly listed textile company on a flight. As we got chatting, he told me about how he had bought a distressed asset and helped to turn it around into a valuable, mid-sized enterprise that supplied value-added fabric to some of the leading retail brands in the world. One of the largest conglomerates in India recently picked up a stake in his firm. Many of the private equity funds were lining up to offer him growth capital. Clearly, his emerging business had found its sweet spot.
So what made him successful? Among his biggest skills, he said, was the ability to spot talent. And he went on to share a couple of stories to illustrate the point. One day, a young sales executive arrived at his doorstep to defuse a major crisis caused by an errant leading windmill maker. The entrepreneur was simply livid with the lack of responsiveness till date and let the young man have it. Yet there was nothing that could shake the salesman's unflappable manner.

The entrepreneur was so impressed with the young man's equanimity that he made him a job offer. It was pure instinct, but it worked splendidly and the young man went on to become his best salesman. In the three years that the executive spent at his firm, he did exceedingly well, and ended up trebling his salary. One fine day, he got another job offer that gave him a huge raise that simply couldn't be matched.

"Talent will be the single most important determinant of our success," he told me. Among all the things he had studied at business school back in the 1980s, he said he regretted that he hadn't placed more importance on people management.

I've met many first-generation entrepreneurs like him who face the same dilemma. They have a clear, burning ambition to seize the future. They instinctively realise the value of attracting and grooming talent. So much so that some of them say they end up spending as much as 30 per cent of their time looking for high-performing talent.

Sadly, when it comes to managing that talent, management thought and action hasn't come to the rescue of entrepreneurial ventures like his.

Most of what we know about talent management is based on our understanding of big corporations. Of late, while there may be some sprinkling of experiential learning on the internet, none of it is what you'd call evidence-based management literature.

So if our entrepreneur went back to business school today, it is unlikely that he'd emerge any wiser than he already is. The practice of leading and managing people has, for the most part, remained hidebound and the toolkit quite rusty.

Think about it. We still refer to people as resources, as if we had the option to "exploit" them, like land or capital, rather than treat them as human beings. That's industrial-era thinking that simply hasn't kept pace with the times. Ironically, that short-term thinking regularly creeps into the behaviour of many of our role model global corporations. They're ever willing to get rid of people, even those who've worked with them for a decade or more, on the altar of shareholder value, all to satisfy the impulses of a transient trader-investor, who is quite likely to quit the stock at the next opportunity.

There are many stark examples of such industrial-era mindsets, but none more than the bell-curve phenomenon. By now, there is enough management research to tell us that using a bell curve to grade the performance of people and to use that to let go of the bottom five per cent is dangerously flawed. So much so that many of these "role model" firms like GE and Microsoft have publicly admitted that the practice destroyed the sharing or collaborative culture inside the firm. Basically, they found that no one wanted to be rated lower than their peer and would do anything to stay ahead on the bell curve, lest their jobs be at stake. In such low-trust cultures, the biggest casualty is any kind of risk-taking behaviour. And innovation, that's the so-called lifeblood of entrepreneurship, tends to suffer.

But many enterprises mindlessly plough on with such practices, without much thought or application of mind.

Although far less pernicious, annual enterprise-wide employee surveys are another industrial-era relic. Human-resources folks love to rely on them to justify that everything inside is hunky-dory. And some of them know exactly how to game the system to appear on top of industry-wide workplace surveys, even when every employee knows exactly what the reality is inside.

The transparency and openness brought in by social media and the internet is gradually pushing out such hypocrisy. On the Glassdoor website, companies and their managements get reviewed through the untamed, anonymous voices of current and former employees. Glassdoor makes efforts to verify this feedback. And the site even has its own version of Employees' Choice Awards. And guess what? After ignoring Glassdoor initially, companies and their chief executives are now getting wiser: they are now actively monitoring the data and adding it to their dashboard, perhaps as a more authentic measure of their true state than even those hoary employee surveys.

There are also new tools like 15Five that allow supervisors to listen to their employees on a more regular basis, without the elaborate charade and paraphernalia of an annual employee survey. This way, it creates more room for creative collaborations. And even early warning signs might surface sooner. After all, as my airline co-passenger discovered, entrepreneurial leaders can ill afford to have bad news travel slowly upwards.