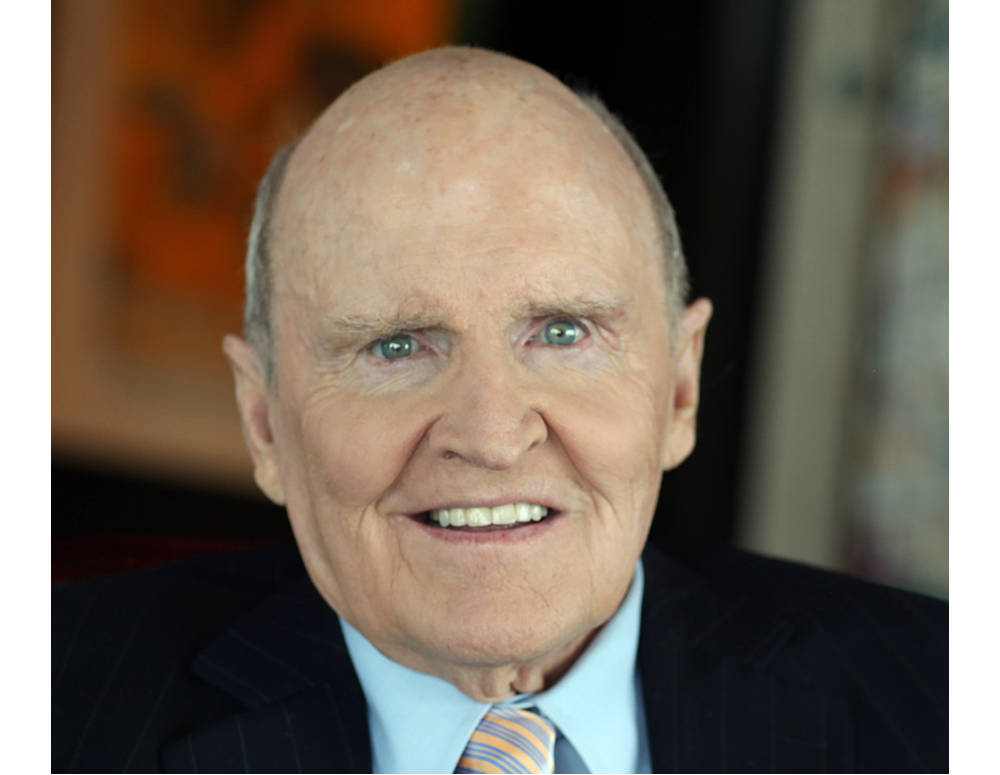 When Jack Welch passed away last Sunday, there was, quite expectedly, considerable outpouring of emotion. During his lifetime, Welch was seen as a business icon and hailed by Fortune magazine as ‘Manager of the Century’.

A week ago, a video surfaced on his LinkedIn account where he talks about his biggest mistake. You can watch it here. In the twilight of his life, Welch realised an important lesson: numbers aren’t everything. People matter. Cultures matter. And during the heydays, Welch says he would almost buy a company a day. Yet, making the managers in those companies work together was always a challenge.

Amidst all the praise lavished on Welch—and rightly so—it is perhaps important to probe a bit more thoroughly the real leadership issues surrounding his long 20-year reign at GE. The biggest of them was this fascination for numbers, of meeting short-term results. Shareholder supremacy—putting the interests of shareholders ahead of the company, its employees and customers—became the dominant idea of American capitalism in the eighties and the nineties. And with that came mass lay-offs every time a CEO failed to balance the books. Under Welch, GE became so successful at this game—Wall Street and the business press simply loved him—that no one quite noticed how these practices actually weakened the very foundations of the business. The hard driving GE culture ensured that collaboration suffered, as leaders competed with each other to get ahead at any cost. The so-called vitality curve—some derisively called this forced ranking system for employees ‘rank and yank’—ensured that the bottom 10% of the people were fired every year.

Under pressure from millennials, his anointed successor Jeffrey Immelt discontinued this ‘rank and yank’ system. Perhaps he realised that it had outlived its utility. After all, in GE’s core businesses like building jet engines, it often took ten years to come up with an innovation. So if you impulsively removed an engineer who had embarked on a radical innovation project, based on two bad years of performance in R&D, it could have disastrous consequences on the culture within. Instead, Immelt chose to build a safe, secure environment for people to perform and work together for the betterment of the company.

There were occasional whispers that Welch didn’t quite approve of Immelt’s strategy to remake GE. Around the time when he stepped down, Welch was famously quoted to say that his own legacy would be evident from the performance of his successor. It didn’t turn out quite so well, when Immelt was made to retire unceremoniously in 2017, and the company that was once America’s biggest became a shadow of its former self.

Immelt is now writing a book, which is expected to hit the stands later this year. It might provide a useful perspective on the rise and fall of GE—and also, the difficult transition from Welch to Immelt.

For this special edition of our weekly newsletter, we’ve curated a set of videos, podcasts and readings that provide a deeper—and perhaps an alternative—perspective of Welch’s impact on modern-day management and leadership. Pay close attention to some of these voices, particularly Stanford professors Jeffrey Pfeffer and Bob Sutton and speaker and author Simon Sinek. They have been outspoken critics of this almost narcissistic approach that leaders like Welch epitomised.

Here’s the upshot: Welch was an extraordinary business leader, one of a kind. When we study leaders like him, it is important to understand the context in which he honed his craft, so that we don’t make the mistake of imitating his leadership playbook without first realising why he did what he did.

Once you’ve had a chance to go through this special collection on leadership, do tell us what’s on your mind.

From the Archives: Jack Welch on 60 Minutes

CBS News released rare footage from a 2001 show on the eve of Welch’s retirement, including his time at Crotonville, GE’s management campus, where he loved teaching generations of leaders at GE.

This balanced The New York Times obituary lays out both sides of Welch’s leadership journey, including why he was named “manager of the century” after General Electric’s revenue jumped nearly fivefold during his tenure—and also, why his legacy stands blighted.

Why “Together is Better”

This podcast with Simon Sinek is worth listening to in its entirety. However, if you want to jump to the section where he refers to Welch’s leadership approach, you could start at the 20 minute mark. And make sure to read or watch Sinek’s book (and videos) on Leaders Eat Last.

Don't Be A ‘Lying Narcissist’ And Other Leadership Advice

Stanford’s Jeffrey Pfeffer says popular leadership books written by Welch and others mostly provide inspiration and entertainment, rather than the truth. His book Leadership BS: Fixing Workplaces and One Truth at a Time is a timely reminder why the booming leadership industry is broken.

Known for its "rank and yank" reviews, GE switched to a performance app. This 2015 article from The Atlantic provides the inside track.

G.E. to Retreat From Finance in Post-Crisis Reorganisation

For decades, GE under Welch reaped enormous profits from its finance arm. In 2015, Immelt chose to completely dissociate the industrial giant from GE Capital. It was a huge leadership call, yet another evidence of the troubled legacy that he inherited from Jack Welch, as this story from The New York Times shows.

Rounding off this package, this HBR article by Steve Blank offers perspective on why Immelt’s attempts at reinventing GE lost its way. There are those who feel Immelt made a huge mess of what they think is the key role of a CEO: capital allocation. And they’re perhaps right. But there are equally others who believe that he may have paid dearly because of the legacy he inherited from his predecessor.