Why disagreements between co-founders are good 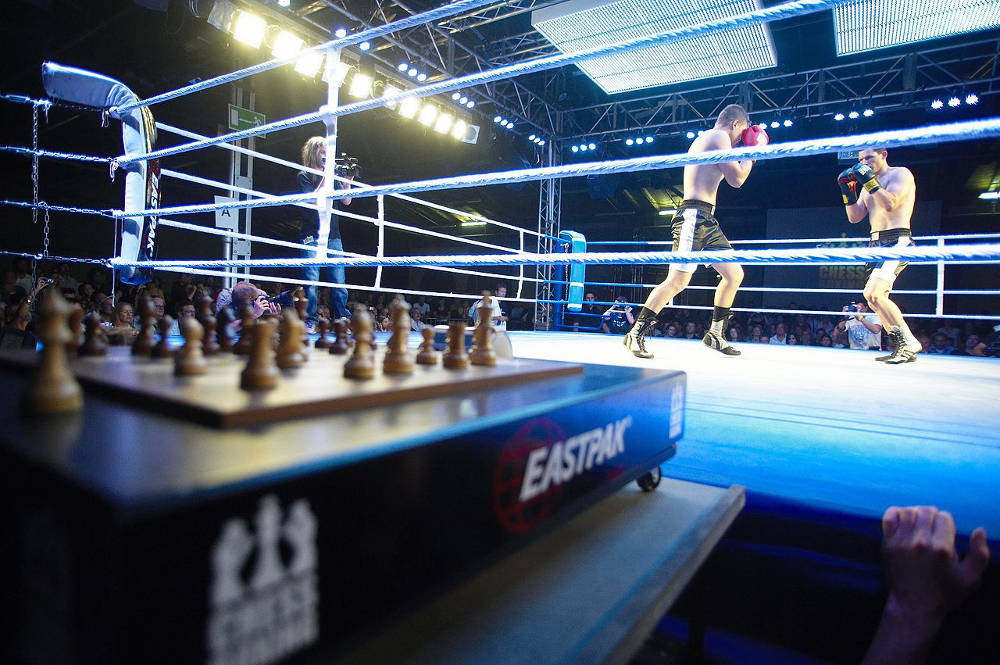 [Photograph by WCBO under Creative Commons]

How do I build trust with my co-founders?

When a set of founders build a company over a period of time, it is inevitable that an order of precedence evolves. When the press, analysts, customers and social media decide that order, it can be uncomfortable for some of the founders who are lower in the pecking order. While it is inevitable and even necessary, it is the duty of the one in the limelight to frequently acknowledge the others in public; to keep your own name to the last if you are the one in the 'A' list. It is a small gesture but is lost on many people until it is too late. Loss of trust can begin with a sense of neglect however unintended it may have been. Let us now shift to another aspect: managing disagreements to build trust.

Building trust requires people to be comfortable about the idea of disagreeing and of course, in the act of disagreement. Disagreements are good for the organization; they help bring out alternate viewpoints and more reasoned, better outcomes. Quite often, this is lost on first-time entrepreneurs, co-founders who were emotional buddies prior to starting the business, who see the idea of disagreement itself as a sign of broken trust—it really isn’t. When you pull an organization over the long haul, there are bound to be professional reasons to disagree with each other, sometimes to even be angry. This can even be a nice way to cleanse the collective mind but the very thought of it unsettles people who may seek false harmony. It is ideal if you can disagree without anger and keep disagreements issue-based; but that is a perfect world and sometimes you can become angry with each other. Anger, in small and infrequent intervals can actually clear things up and that can improve mutual trust. However, repressing anger or frequent outbursts is a sure sign of loss of trust. The way to deal with incidents of anger is to apologize to the co-founder as soon as you calm down. And if you are the one who received the anger in the first place, to let it pass, to not match it right then, to respect the hurt and the emotion and allow the other person to calm down.

Disagreements are good for the organization; they bring out alternate viewpoints and more reasoned, better outcomes.

Trust erodes when founders step on each other’s toes because they have not written down their roles, responsibilities and deliverables. They may have that for "employees" but as owners, they do not see the need for it or simply believe that a start-up means everyone does everything. I believe, however early-state and small your business may be, pretend that you are big. This is a great way to let the Pygmalion effect—i.e. high expectations lead to better performance—take its course. A critical element of pretending you are big, is to settle for a set of written down and agreed roles, responsibilities and annual objectives of the founders themselves. Against these, one must publish results to the others on a quarterly basis—this significantly reduces the chances of stepping on each other’s toes and goes a long way in building trust. Just the same way, one can build trust by seeking 360 degree feedback and when received, making it available to each other; going one step forward, discussing the outcome itself to seek counsel can be a strong signal of trust and comfort with each other.

When founders build a company over the long haul, they seldom budget for the personal issues, events and adversities that people can individually go through and how those incidents may impact the common bond. Someone goes through a low with a spouse or a child, someone has to deal with a protracted illness, someone else gets into yet another personal problem—each of these slow down the individual, and sometimes take the person away from effective availability. How other founders give space, help and support during those moments goes a long way in building trust.

As we close the conversation on building trust, I must share with you a personal story: it is about the linkage between communication and trust. When I stepped into the role of executive chairman at Mindtree, we sought professional opinion on the relationship between a full-time chairman and someone else, who may be the CEO of the organization. A leading global HR firm was engaged. They had a global database of studies of 2,500 boards across the world and among the many things that they told us was this one particular gem: when the chairman and the CEO of a company are two different people, they must have many "small conversations" during the course of their work. If the two have many small conversations, they wouldn’t need that "one large conversation". This great piece of counsel is as relevant to founding team members; teams that have many small conversations, have a much better chance of building trust.

Teams that have many small conversations, have a much better chance of building trust. 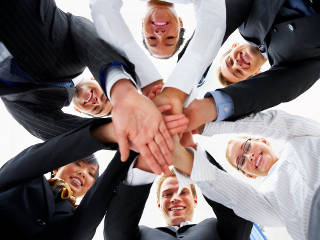