How KFC battled the eight-legged chicken (and other stories)

Rumours and planted stories can make or mar a brand’s fortunes. Here's how to counter - or not counter - them 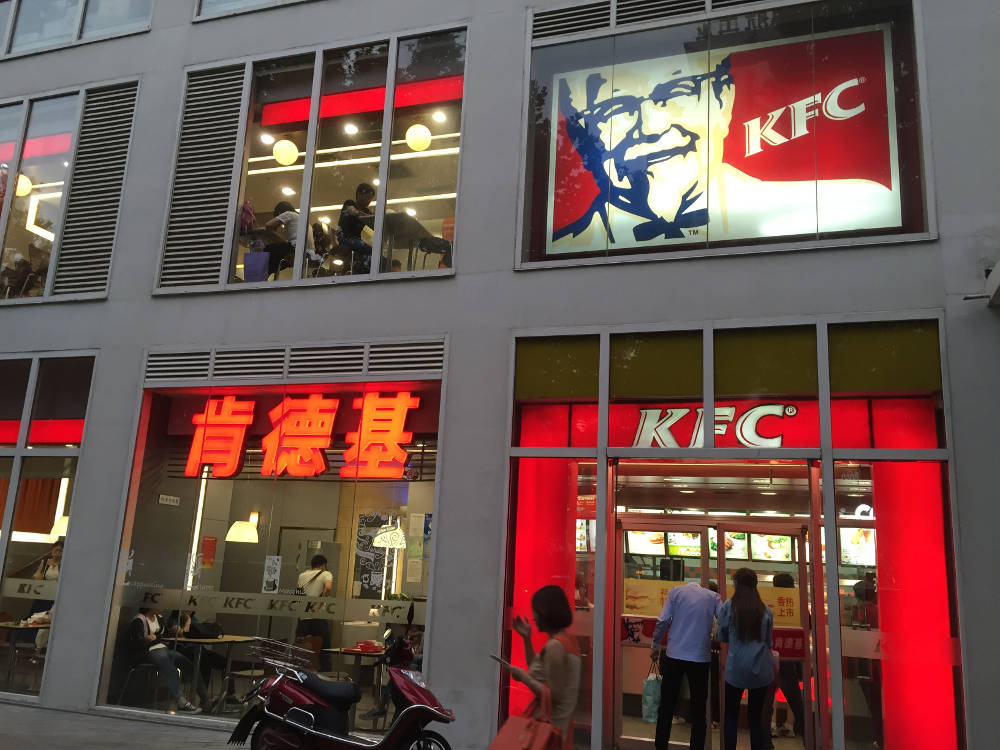 KFC is in hot water in China - for the umpteenth time. The fast food giant, which was once a textbook case of how to win in the Chinese market, has taken a solid battering in recent years. The issues have ranged from food safety and supplier concerns to plain consumer fatigue with the brand, leading to a dramatic drop in sales.

This time around, however, the beleaguered fast food chain is in trouble not because of something it did (or did not do), but because of a practice known as dark PR. A couple of days back, a series of posts on WeChat said the fast food giant used genetically modified chickens with six wings and eight legs. The posts also carried images of said chickens, beautifully Photoshopped of course.

The posts went viral. There were at least 4,000 subsequent posts that were supposedly read over 100,000 times, the company claimed later.

In China, food safety is a big concern. The melamine-tainted-milk scandal in 2008, which killed many children, sparked nationwide outrage. Ever since, food safety issues have been top-of-mind for most citizens and rumours like this spread in no time.

For KFC, the rumours about mutant chicken appear to have fizzled out for now. KFC's parent company, Yum Brands, has filed a lawsuit against the three companies who supposedly started the rumours on social media and has demanded an apology and compensation.

Companies doing business in a foreign land routinely run into dark PR, as KFC did, where competitors may try to run you down by floating negative rumours about you.

Somewhat reminiscent of the Maggi episode--though there is no indication so far that it is a victim of dark PR--a brand of instant noodles called Master Kong found itself battling an unprecedented problem in 2012 during China’s territorial dispute with Japan over the Diaoyu Islands in the East China Sea. Even as the two countries exchanged hot words over the islands, someone (rival Uni-President, according to Master Kong) floated a rumour on Weibo, China’s Twitter equivalent, that Master Kong was actually owned by Japanese investors and that the company had donated money to the Japanese government to buy the disputed islands. Even though the company was quick to respond to these allegations, the damage was done. The share price tanked.

In any country, foreign and even local companies routinely become victims of dark PR. But what should you do if you are the target of such a campaign?

A little maturity in dealing with rumours will go a long way. Rumours, after all, don't have legs - and definitely not eight of them.

The information given to me in your blog has been very informative, always read your post. You get something to learn in a post done by you. Well done. It's a great example of setting a goal and creating that content. Hope you will continue to do such informative posts 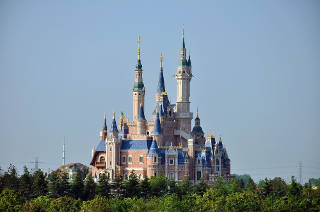 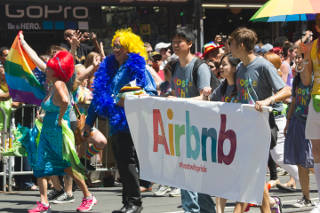 Reputation Management: What to Do When Your Brand Is Hit by a Scandal

For women within the modern home, a glimpse into a more equitable future
The US-China war for tech supremacy is splitting the world in two
Should the world be worried about Chinese tech?
The race to build a ‘desi’ Super App
To learn fast, go to the real place, look at real things, talk to real people
The Rahul Yadav Story You’ve Never Heard Before
Saving Private Flipkart
The fault in our startups
Flippin’ over backwards
A day in the life of India