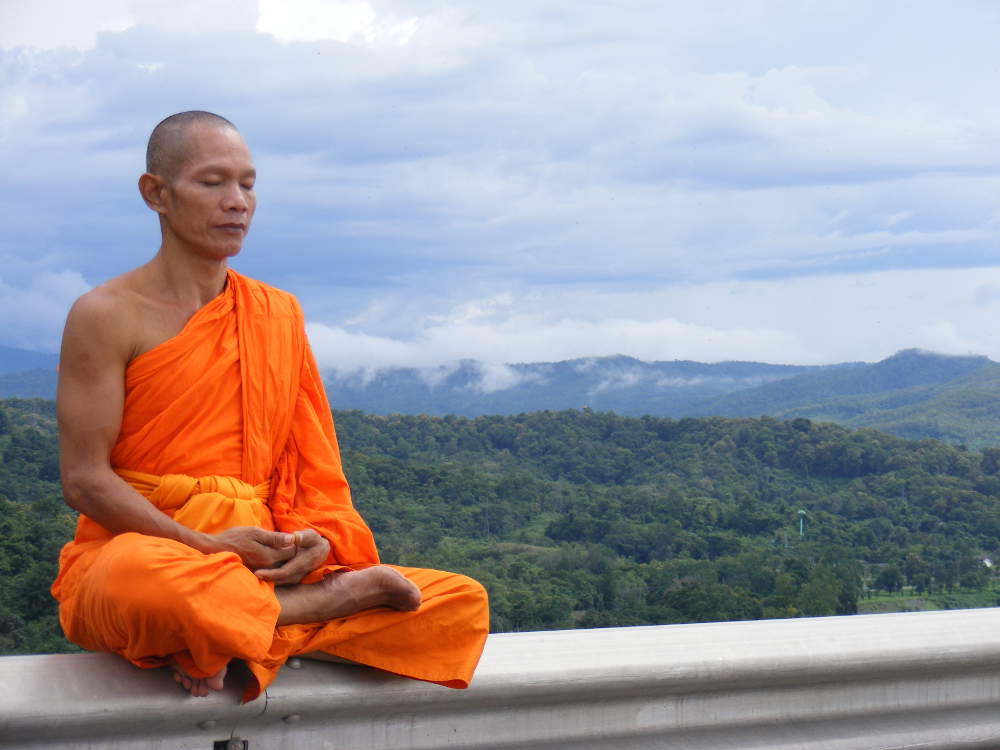 [Photograph by Tevaprapas under Creative Commons]

How many of us introduce ourselves like this every day? "Hi, my name is Indranil Chakraborty, I was born in Shillong. I studied there till class 12 then I came to Kolkata to do my graduation in computer science and engineering from Jadavpur University, I then did my MBA…" and so on and so forth, until "and that brought me to business storytelling, which is what I do now."

I am sure that all of us who have spent more than seven-eight years working have figured out that beyond a point, credentials do not matter as much as character does. In fact, I think character always trumps credentials. So the question really is, how can we introduce ourselves in a way that we stand out in the clutter and be remembered for the person we are and the values, beliefs and convictions we bring to the table? In the world of business storytelling, we believe that the best way to do this is via a connection story. A connection story is a real anecdote from our lives which we tell during our introduction that would let the listener infer something about our character.

How can we introduce ourselves so that we stand out in the clutter? The best way to do this is via a connection story

Suppose I introduced myself like this: "I have always believed that breakthroughs happen when different worlds collide. In 1999, my search for a solution to change the attitude of a demoralized and cynical team I had inherited, led me to a behavioural scientist. Working with him we were able to dramatically turnaround my team's outlook and subsequently its performance. In six months we went on to become the best region in the country." This little anecdote would probably go a longer way to establish my openness, action orientation and lack of ego than if I made assertions about the same.

Annette Simmons, the author of the best seller Whoever Tells the Best Story Wins, says: "People won't listen to you until they know who you are and what you want." And telling a story that reveals something about your character and experience is one of the best ways to answer the two questions I posed earlier.

The challenge sometimes is to tell a story that doesn't sound like you are blowing your trumpet. One approach is to take the spotlight off yourself and take the supporting role in the story and make someone else play the lead role.

One such story I have often used is how back in 2011, I was struggling to find a way to embed across the breadth of the company some newly created organizational values. I thought running value workshops across the organization would be the solution but much to my horror, I found out six months later that less than 5 percent of the organization really understood and lived those values. The values we had created, like in many other companies, had become just a plaque on the wall. My search for a better solution led me to Mark Schenk and Shawn Callahan who subsequently introduced me to the art of storytelling and story listening as a great way to do this (more of this in a later article). The success of this process was so phenomenal that I decided to quit my job and start out on my own to bring this power to businesses in Asia.

So Mark and Shawn are front and centre in this story. They are the stars but I play a significant supporting role.

When I ask participants of our Storytelling for Leaders Workshops about what they infer about me after hearing this story (I tell the story at the beginning of the day and ask for their feedback in the afternoon), they usually say:

I never get the sense that they think I'm boasting. To the contrary, it feels like we make a connection quickly and the workshop is off to a good start.

So, think about those times when you've lent a helping hand, where you've helped create the conditions for others to succeed, and tell these stories to introduce yourself and build rapport. These stories speak volumes about who you are, what drives you and what they reveal about your character - the pre-requisites for trusting collaborations.

These stories speak volumes about who you are, what drives you and what they reveal about your character

Of course, the character traits you would want to leave behind in different interactions would be different and hence you would need different connection stories. But once you get a hang of it, it is not very difficult to seamlessly integrate this into your introductions. 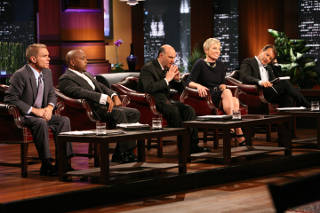 Lessons on pitching from 'Shark Tank' 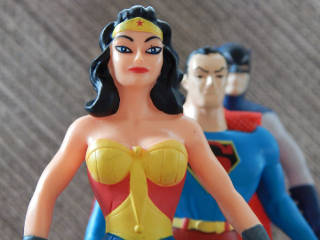