This Week: Amazon’s omni-channel push into Indian retail, an interview with Daniel Kahneman, urban youth and the India story, and reframing the Aadhaar debate 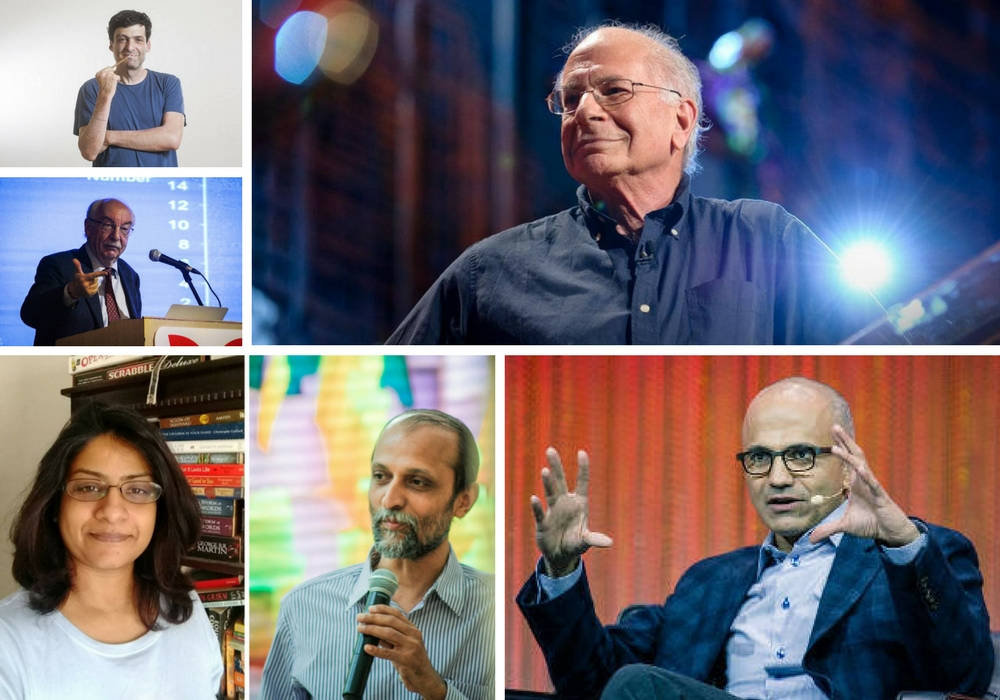 Hope you had a wonderful long weekend and a festive Dussehra season.

The debate around the actual state of the Indian economy continues. After the June quarter GDP was reported at a three year low of 5.7%, there is a wave of soul searching in the Centre and a louder (perhaps more confident) voice from the opposition saying “we said this would not work”. The next few weeks will likely see a fresh impetus on spending and perhaps a lot more rhetoric to sooth the nerves of the public. Amidst the entire din around this, one interesting development happened—Amazon NV Holdings LLC, the investment arm of the world’s largest online retailer Amazon Inc, bought a 5% stake in departmental store chain Shoppers Stop. This signals at least two things. One, Amazon is very serious about India and will do what it takes to succeed. Two, Amazon is fast tracking its nascent omni- channel retail experience strategy to India. Amazon gains a first mover advantage in this space, beating the China-based rivals to it in India. Our own Haresh Chawla had discussed this at length in Never mind online. Come offline. It is a classic piece, offering might we say, a playbook for thinking about online-offline retail in India. Worth a re-read.

Two weeks ago, Charles Assisi spoke with Gayatri Jayaraman , author of the book Who Me, Poor?, and noted economist Ajit Ranade about the lifestyles of young Indians and extensive use of debt to fuel this lifestyle. The discussion, captured as a podcast, explores the factors that drive these youth living in urban India to adopt this lifestyle and the policy implications for the government. Gayatri points out that these youth don’t feel the need for pity, instead see it as an investment in themselves, while Ranade points out that the youth are a lot more optimistic about the future and also the maturing financial systems in a post-liberalised India provide them the tools to realise their ambitions. It is a great discussion to get to understand if the big bet on India’s demographic dividend is for real. Listen to the podcast here.

The Aadhaar debate took an unusual turn when one of its chief proponents was found using a couple of anonymous handles on Twitter to get back at its detractors. This debate, already very contentious, degenerated into more finger pointing and quickly took the route of more superficial arguments, rather than focus on the issues and facts. NS Ramnath’s latest piece argues that the exchanges on twitter are just too superficial to grasp the nuance of the issues. He offers a practical approach to reframe the discussion. Must read!

Daniel Kahneman won the Nobel Prize for Economic Sciences in 2002. One of his most popular works is Thinking, Fast and Slow (2011) where he outlines the two modes of thought—System 1 (fast and emotional) and System 2 (more deliberate and logical). In this interview, published in association with CKGSB Knowledge, Kahneman discusses the impact of his idea that led to the formation of a new approach called Behavioural Economics. It has become a fast growing field being adopted by government and policy makers.

Wish you a great week ahead. 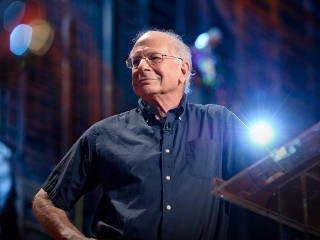 Daniel Kahneman, grandfather of behavioural economics, talks about how the field came to be and the impact it has had. (By CKGSB Knowledge. Read Time: 7 mins) 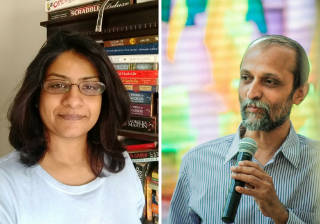 In this podcast economist Ajit Ranade talks about the larger picture behind the culture of debt among urban youth that Gayatri Jayaraman describes in her book. And the real story is very different from what you’d imagine at first glance. (By Charles Assisi. Play Time: 64 mins)

We have to deal with complexity—and for that we need space. (By NS Ramnath. Read Time: 8 mins)

Every single cognitive bias in one infographic

Human beings suffer from all kinds of bias. Many have been well understood, while others are just being recognised. This infographic captures the 188 known types of cognitive bias in human judgment. May we suggest you look this up the next time you take a big decision to see if any bias might have inadvertently crept in?

The Global Human Capital Report 2017 published by the World Economic Forum is out. One of the findings in the report is: “In South Asia, Sri Lanka (70) is the top performer, while Nepal (98), India (103), Bangladesh (111) and Pakistan (125) lag behind. With the exception of Sri Lanka, the rest have yet to reach the 60% threshold with regard to developing their human capital.” 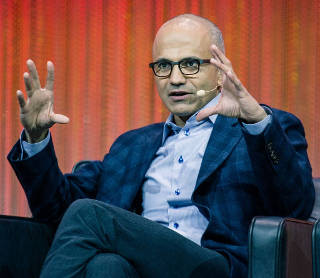 [By OFFICIAL LEWEB PHOTOS (CC BY 2.0), via Wikimedia Commons]

Microsoft’s CEO Satya Nadella writes about the quest for Microsoft’s soul in his new book, Hit Refresh. He talks about the role of a CEO as a curator of culture in the organisation and how empathy and employee empowerment are key for success. Nadella’s predecessor, Steve Balmer, in contract was a cutthroat, competitive leader focused on beating competition. Microsoft has performed well under Nadella, and perhaps his more caring approach is working. Listen to him speak with Marketplace.org. 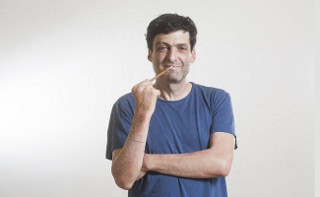 In this interview with Dan Ariely, the author of 'Predictably Irrational' and 'The (Honest) Truth about Dishonesty' discusses our mental frailties and how they can help with our decision making in the modern world. (By CKGSB Knowledge. Read Time: 4 mins) 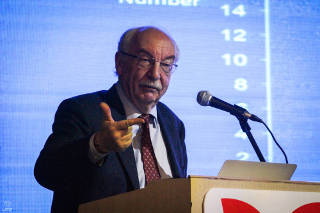 [Correction: Amazon picked a 5% stake in Shoppers Stop, not 20% as reported earlier.]