January 14, 2021: Richard Feynman on leaving room for doubt; How Mumbai Traffic Police became a brand; How to thrive in a vuca world; Privacy vs People 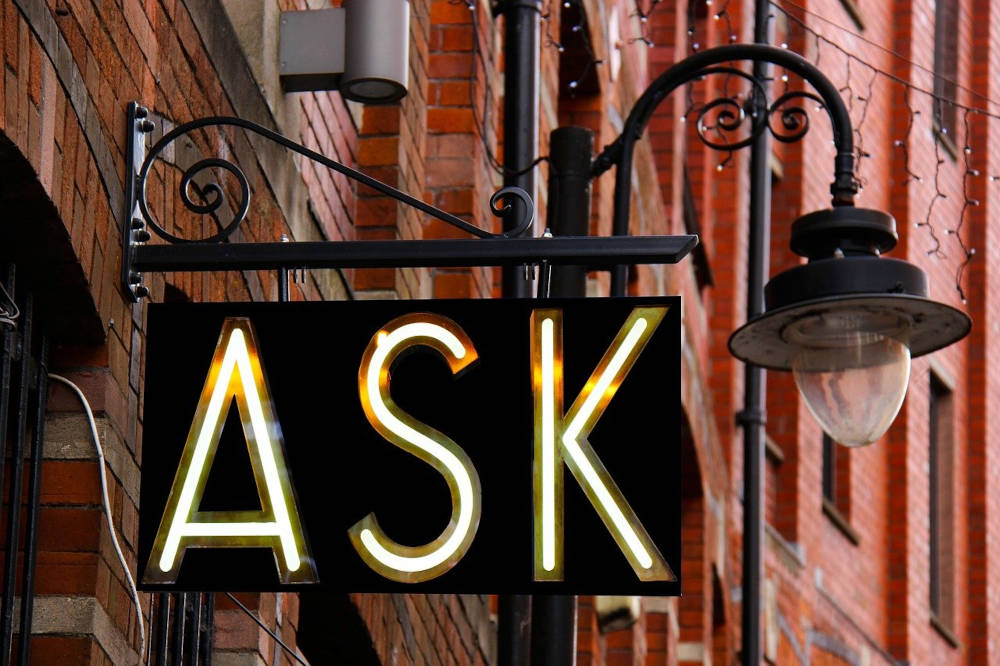 [Image by Dean Moriarty from Pixabay]

We pulled out these quotes from The Quotable Feynman, a collection of quotes edited by the famed physicist’s daughter. They all deal with the value of doubt, much needed for our times. 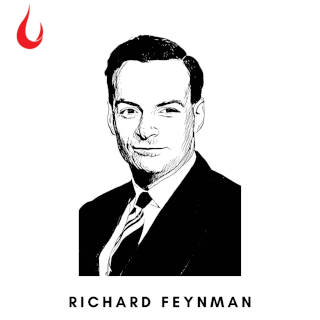 “Some intellectual sits at the typewriter and writes it all out as if the information were really known. The intellectual never says, ‘I don’t know this,’ or ‘I’m not really sure.’ If he were to do so, he couldn’t sell his articles because somebody else would come along and say that they have all the answers.” – U.S. News and World Report interview, February 1985

“We absolutely must leave room for doubt or there is not progress and there is no learning. There is no learning without having to pose a question. And a question requires doubt. People search for certainty. But there is no certainty. People are terrified—how can you live and not know? It is not odd at all. You only think you know, as a matter of fact. And most of your actions are based on incomplete knowledge and you really don’t know what it is all about, or what the purpose of the world is, or know a great deal or other things. It is possible to live and not know.” – The Role of Scientific Culture in Modern Society

What are your favourite Feynman quotes? Let us know.

Soon after Elon Musk urged his followers on Twitter to adopt messaging app Signal, the social media arm of Mumbai Police gave the tweet a twist. To say that Mumbai Police managed to attract much attention and drive their point home is an understatement. 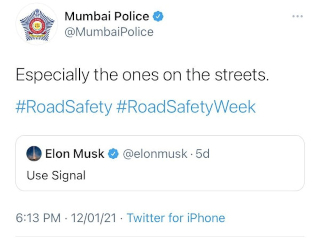 Mumbai’s citizens are now familiar with clever messages that Mumbai Police posts on social media. Take this one for instance that it followed up with yesterday on Instagram with Mona Lisa in a car. 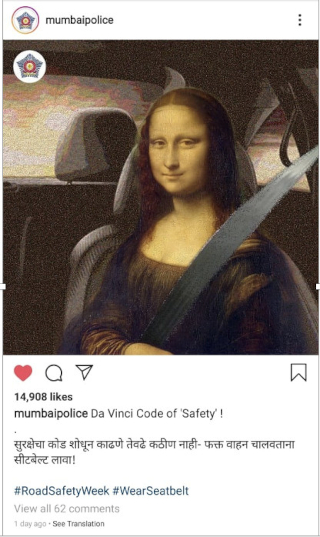 Messages such as these explain why Mumbai Police has over 5 million followers on Twitter and over 255,000 on Instagram. The messages get people’s attention and drive the police force’s point home. But just how do they manage to do it consistently?

The Economic Times reported on how it all fell into place in a report by Shepali Bhatt yesterday.

“Mumbai Police joined Twitter in December 2015. The two people who played a key role in making this happen were Ahmad Javed, Mumbai’s then Commissioner of Police (now India’s ambassador to the Kingdom of Saudi Arabia), and Deven Bharti, the city’s Joint Commissioner of Police (Law & Order). They were clear that there will be nothing nasty about their language of communication, nothing preachy either…

“Trivone has 47 people on its payroll at this point, but initially, the Mumbai Police handle was run by all of five people: three social media managers and one designer who were all supervised by a project manager… Trivone has worked on 250 projects in the last seven years and Mumbai Police still tops the list of its favourites.”

How to thrive in a vuca world

In a webinar on Tuesday, Bob Johansen, distinguished fellow with the Institute for the Future in Silicon Valley, shared his insights on how to become a full-spectrum thinker. Full-spectrum thinking, he said, is the ability to make sense out of the future across gradients of possibility while resisting the temptations of certainty, mindless categorization and thoughtless labelling. The webinar was organized by iSPIRT Foundation in association with NSRCEL of IIM Bangalore, and was moderated by Prof. Vasanthi Srinivasan of IIM Bangalore. 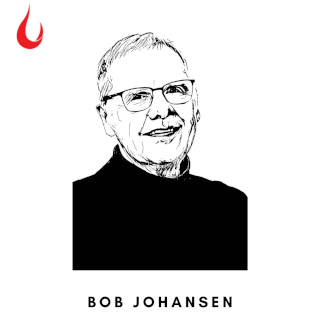 “The future will reward clarity, but punish certainty.”

Here are eight takeaways from Johansen’s presentation and Q&A:

Our colleague Charles Assisi, who is a co-founder, shared his perspectives on the work of Johansen, drawing examples from his personal and professional experience. In summary, he said, “Don’t focus too early. Prepare yourself for multiple shifts. And if you are a digital immigrant, have the humility to learn and be mentored by digital natives.” 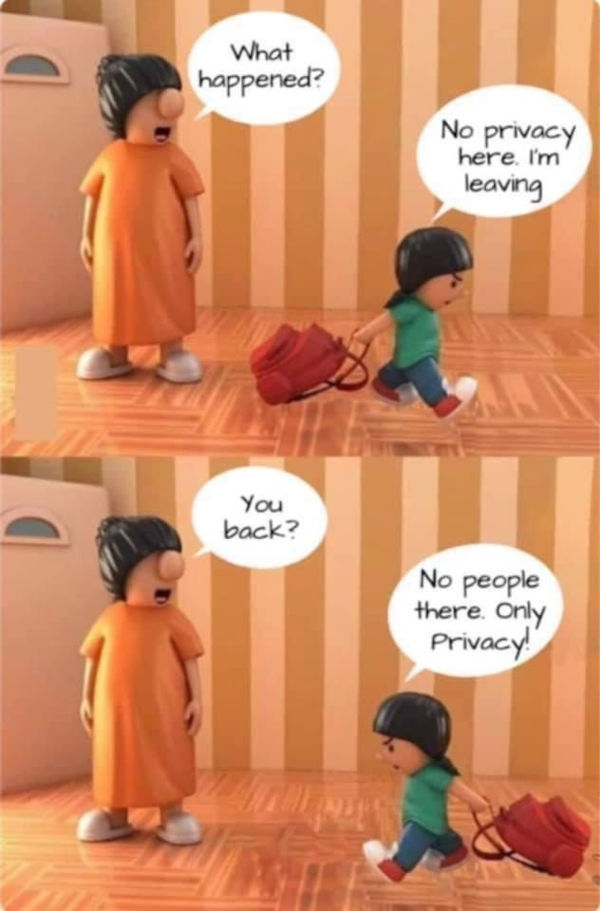