FF Daily #525: Great businesses have a point of view 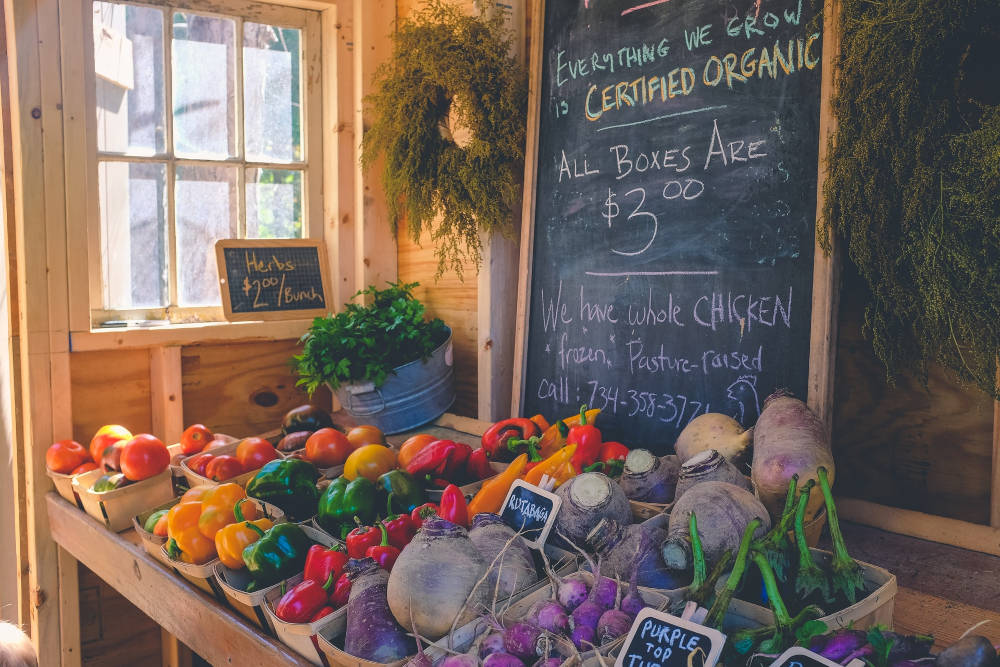 Rework by Jason Fried and David Heinemeier Hansson is the kind of book that ought to find its way to the bookshelves of anyone who appreciates pragmatism.

“As you get going, keep in mind why you’re doing what you’re doing. Great businesses have a point of view, not just a product or service. You have to believe in something. You need to have a backbone. You need to know what you’re willing to fight for. And then you need to show the world. A strong stand is how you attract superfans. They point to you and defend you. And they spread the word further, wider, and more passionately than any advertising could.

“A strong stand is how you attract superfans. They point to you and defend you. And they spread the word further, wider, and more passionately than any advertising could.

“Strong opinions aren’t free. You’ll turn some people off. They’ll accuse you of being arrogant and aloof. That’s life. For everyone who loves you, there will be others who hate you. If no one’s upset by what you’re saying, you’re probably not pushing hard enough. (And you’re probably boring, too.)

“Lots of people hate us because our products do less than the competition’s. They’re insulted when we refuse to include their pet feature. But we’re just as proud of what our products don’t do as we are of what they do.

“We design them to be simple because we believe most software is too complex: too many features, too many buttons, too much confusion. So we build software that’s the opposite of that. If what we make isn’t right for everyone, that’s OK. We’re willing to lose some customers if it means that others love our products intensely. That’s our line in the sand.

“When you don’t know what you believe, everything becomes an argument. Everything is debatable. But when you stand for something, decisions are obvious.

“For example, Whole Foods stands for selling the highest quality natural and organic products available. They don’t waste time deciding over and over again what’s appropriate. No one asks, ‘Should we sell this product that has artificial flavours?’ There’s no debate. The answer is clear. That’s why you can’t buy a Coke or a Snickers there.”

Give that a thought. And have a good day!

How Indian innovation changed over the last two decades

He also shared a slide capturing the 10 big innovations of the first ten years of this century, a list he prepared for an India Today cover story over ten years ago. 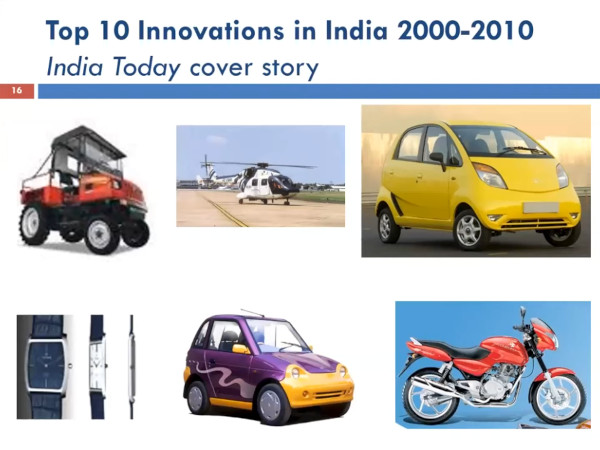 Prof Krishnan said, “One of the important differences between the previous decade and this one  is the number of high impact public innovations. Aspirational districts program, UPI—all of these came from the public innovation system, and are in the nature of public goods. They're not owned by any private company. And they form very important platforms on which others can create. Just think of the whole India Stack that we use almost every day—Aadhaar, eKYC, Digilocker, UPI, Consent Layer—all of these are not owned, not controlled by any one company, but companies are building applications on top of that. So whether you talk about Google Pay, or whether you talk about Paytm, they're all building applications on top of that, and using this public infrastructure for a lot of frictionless transactions.

“A second important difference is that healthcare has become a major arena for innovation. That’s not surprising, because of Covid, particularly in the last two years. But there are other reasons too. One interesting feature in the last decade has been the reduction in big ticket, high visibility, corporate innovations—the big projects. For example, we saw the Nano in the previous decade. But somehow we have not seen those kinds of very big, impactful private sector innovations in the last decade. What's also not been very visible is innovation by MNCs. Many of you would know that a lot of multinationals have R&D centres in India. But we haven't seen some of those breakthrough innovations from these centres.”

So, why do you think you’re feeling fatigued despite not having to commute long hours? Are you imagining that you’re working longer hours? On crunching the data, calendar schedule app Reclaim.ai told Allison Levitsky of Protocol that this is because “Meetings now occupy more than half the workweek, with the average professional spending 21.5 hours a week in meetings. Before the pandemic, that number was just 14.2 hours a week.

“In particular, one-on-one meetings have been driving this pandemic meeting inflation, accounting for 79.6% of new meetings, Reclaim.ai found…

“Every week, many of us now have 4.7 more one-on-ones than before the pandemic.

“That's a more than 500% increase—leading one-on-ones to eat up 8.9% of the typical professional's calendar, according to Reclaim.ai's research.

“Why are knowledge workers having so many more one-on-one meetings?

“They can be a stand-in for the kinds of spontaneous check-ins that offices foster—which can take place while grabbing lunch together or meeting at the water cooler, Reclaim.ai co-founder Patrick Lightbody told Protocol. Those aren't easily replaced by scheduled meetings or instant messages.” 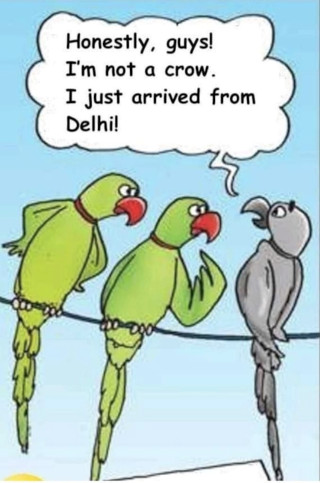