The nonsense that is gut instinct

Conventional wisdom demands our instinct is always right. But all evidence suggests this we ignore instinct and rely on data 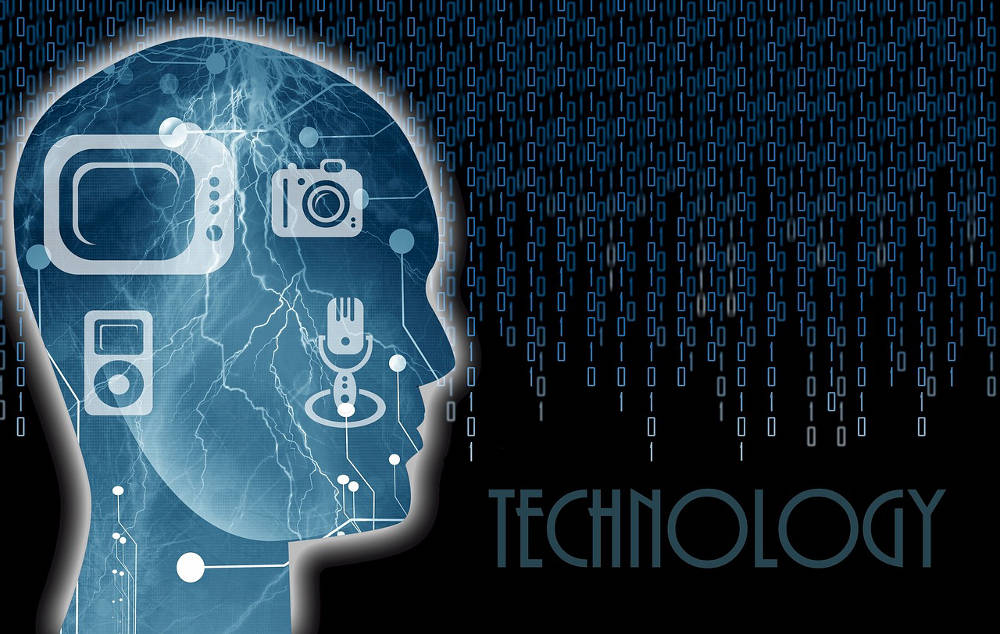 [Image by Skeeze under Creative Commons]

Just the other day, I was on a random walk around what I maintain is one of the best websites on the Internet right now, The Farnam Street Blog. While there, I stumbled upon an interesting question that had once obsessed me a long time ago: What important truth do very few people agree with you on? It is a question that Peter Thiel asks in his bestselling book, Zero to One: Notes on Start Ups, or How to Build the Future.

The question is an awfully tough one to take head on. Thiel makes it clear that the most common answers, such as “Our educational system is broken and needs to be fixed” or “There is no god”, are bad answers. The former because many people already agree with them. The latter because it is now a familiar debate.

“A good answer,” writes Thiel, “takes the following form: Most people believe in X, but the truth is the opposite of X.”

Having given it some thought, I threw the question at a group of close friends. A quiet, intelligent and soft-spoken friend based out of Bengaluru came up with a compelling answer that I agreed with.

This friend said: “Most people think we will be ruled by data in the future. Wearable tech, sensors at one level, and big data analytics at another level will help us optimize our life. Dictated by that, we will be more efficient, more productive and live a meaningful life. But the truth is emotions will matter more. We will increasingly be guided by our instincts because eventually those numbers will begin to overwhelm us. It is inevitable then that we begin to mistrust the numbers and question the algorithms that crunch the numbers to tell us what we should do. Instead, we will trust our instincts more. So, what will increasingly become more important are not the new devices, but old techniques like meditation and yoga that will help us sharpen our instincts. At present, few people practice these. In the future, the majority will.”

His answer struck a chord with me. I come from a school of thought that believes an individual’s instinct—or gut feel, as we call it—is nothing more than the sum total of our experiences. That is why, how each person sees the world is different from the other person. Everybody’s individual experiences are different.

To that extent, everyone’s version of the truth is different. It is, therefore, incumbent on us not to rubbish another view because it is the outcome of a different experience.

So, a truth I know, but cannot prove, is this: When faced with a mountain of data that we can make no sense of, the only way out is to listen closely to what our gut or instinct has to say.

Now, this whole thing about trusting gut instinct gained currency in 2005 when the celebrated science writer Malcolm Gladwell wrote a compelling account of why it matters in his chart-busting book Blink. He argued forcefully with very many examples of people in situations that demanded they make split-second decisions. Inevitably, he points out, our gut trumps our brain.

If more evidence was needed, Gladwell points out, there are more nerve endings in the gut than in the brain. So, while it may go against stated wisdom that we take time out to think a problem through, if we give those thoughts more than two seconds, we allow our experiences to be subsumed by data.

But my truth came under scrutiny earlier this week when it was challenged at a two-day workshop on design thinking in Mumbai. The idea of this workshop exercise was to figure out how we could possibly approach any issue on hand with innovative solutions.

Having defined a problem, the instructors separated all of us into teams, and equipped us with a set of tools to think the problem through. Crucially, they also prodded us to capture every thought on the assigned problem that occurred in our minds.

Without getting into the specifics, I must confess I was stunned. When left to my gut, much like everybody else in the room, we could think up two to three ideas each. Many of these ideas overlapped as well. After weeding the infeasible ones, the 20-odd people in the room could think up 35-40 solutions.

However, when exposed to a well-thought process and equipped with tools and a little more time on hand, we came up with more than 300 ideas to crack each problem open.

My truth about the power of gut instincts lay in ruins.

Armed with these insights, I turned to Harsh Mariwala, the chairman of Marico Industries Ltd, and asked him how much gut instinct mattered in his scheme of things. Marico has a reputation for being one of the most innovative Indian companies and much of the credit for it goes to Mariwala.

“Instinct or gut feel by itself doesn’t work for me,” he said. “I listen to my gut when everything else that is rational has first fallen into place. Then I know it is the right thing to do. But if my gut isn’t backed by the evidence on hand, I ignore it, however loud it may be.”

If any more evidence was needed to demolish my assumptions on why instinct matters, I stumbled upon a blog post by Scott Berkun. He made a few pertinent observations.

As things stand, my truth stands demolished. What a blow to the gut.

[This article was published first in Mint on Sunday. Reproduced with permission]