Having bijli-sadak-pani allows entrepreneurs to think big by dreaming up models that are built on platforms and marketplaces. To fix that, the quantum of capital and the timescale of investment are equally important. 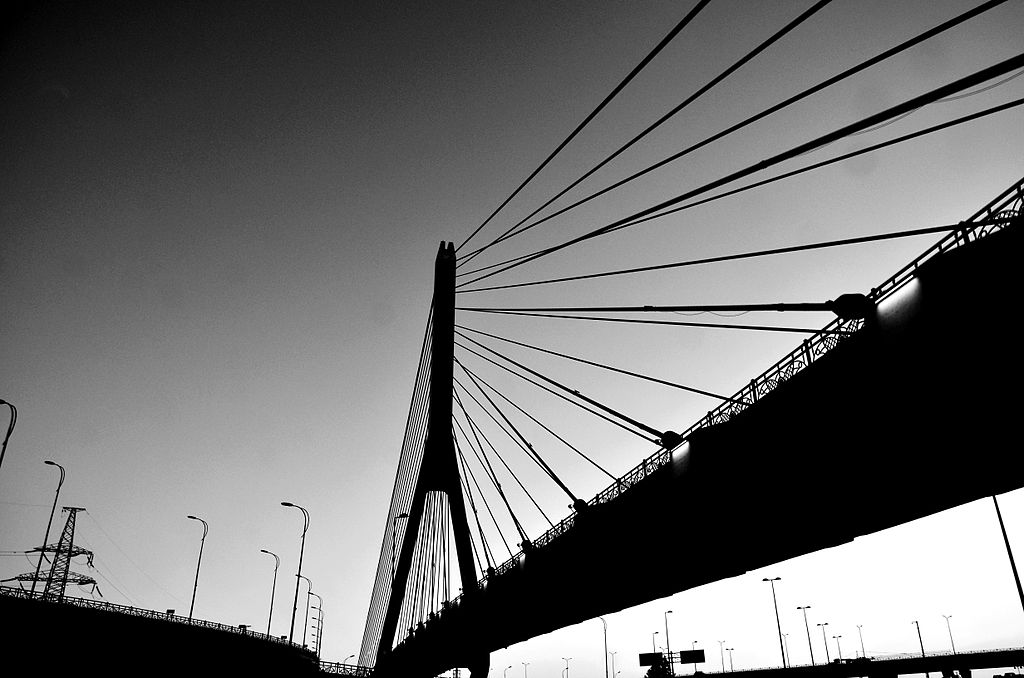 We’ve just come back from attending the Milken Global Conference—an event which has been referred to by The Wall Street Journal as the “Davos of the West Coast”—where one of our portfolio companies, Reverie Language Technologies (along with and our own Sahil Kini and old friend Reuben Abraham) led a terrific discussion on Digital India. If you haven’t seen it, you can find the video here:

Throughout the week, we attended numerous panels and workshops on technology trends and the future of the sharing economy, fin-tech, healthcare, and education. While we were inspired, we were also reminded that India’s most fundamental problems and challenges faced by its entrepreneurs don’t even register as fleeting thoughts in the minds of those in more developed markets.

“Much of the reason platforms work so well in the US is because the pipes have already been laid and the cement has been poured. There is uniformity in palletized containers and cold chains, there’s a common language, an existing high quality offering of existing service providers, 24 hour power, a predilection toward customer service, and enforceable legal consequences for non-compliance and malfeasance.

However, in India you can’t take these pieces for granted, and in order to ensure a seamless customer experience—whether it’s healthcare, small business loans, or delivering vegetables—you largely have to build the stack and its component parts yourself.”

In Western and developed economies, the physical infrastructure more or less just hums in the background. People on the West Coast don’t need to worry about things like diesel gen-sets, access to a small business loan, and finding skilled labour. Just like being having roti-kapda-makaan and an education allows one to worry about higher-level problems like what car to buy; having bijli-sadak-pani allows developed economies to think big by dreaming up models that are built on platforms and marketplaces.

It takes a certain deep immersion into the Indian condition to be able to articulate these problems:

This visit has only strengthened our conviction in the fact that India needs multi-billion dollar impact funds to help build infrastructure that addresses the country’s most fundamental problems. Sometimes, we fear that even that might not be enough to achieve any meaningful scale because it’s not just the quantum of capital that is important, but also the timescale of investment. These problems will not be solved by venture funds with limited lives of seven to ten years seeking exponential returns in sectors where the exits are obvious. Solving these problems requires patient capital that will help build these companies over decades. This is the very reason that Aspada was structured as a holding company that can stay invested for the long haul.

When you help build the third largest economy and the largest democracy in the world, the societal returns are manifold and the financial returns are but inevitable. How’s that for a big idea? 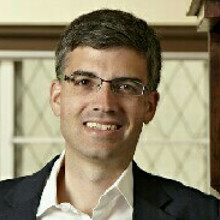 Thomas Hyland is a co-founder of Aspada, an early stage investment vehicle funded with an anchor commitment by the Soros Economic Development Fund. Structured as a holding company, Aspada invests at the intersection of technology and disruptive and innovative models in agricultural supply chain and logistics, small business lending, healthcare, and education in India.