Leaders need to learn how to engage everyone, especially young minds, in co-creating the future. The failure to do so can lead to widespread disillusionment and widen the generational gap 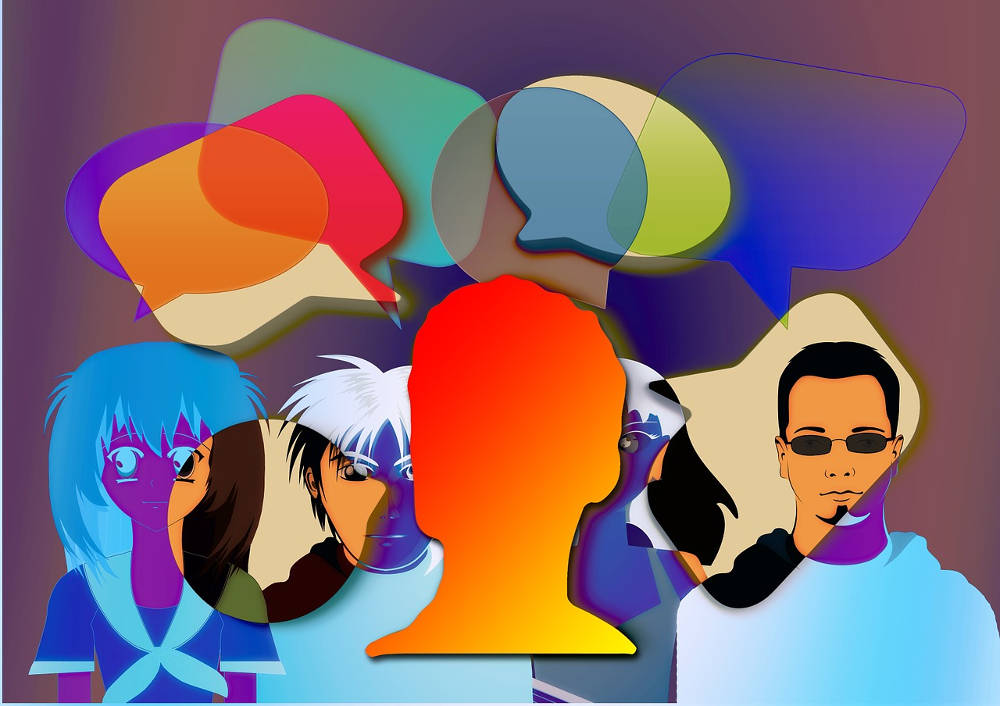 Last week, my colleagues and I attended a two-day workshop called Strategy Alive. It was centred around the power of facilitation in the strategic planning process and was anchored by Kimberly Bain, a former chair of the International Association of Facilitators (IAF). In a roomful of learning and development professionals, I was perhaps the one with the least experience and knowledge of how facilitation works. I had spent a career as a student of strategy—but what I ended up learning at the workshop was a whole new way of turning strategic planning into a hugely collaborative and purposeful approach.

For many, strategic planning remains a leader’s prerogative. We expect our business leaders to set strategy, of course, in consultation with teams. But the underlying assumption is that top leaders, thanks to their experience and intellect, know what’s likely to work best. It is not as if time isn't spent engaging teams. Think of the times you’ve spent at various strategy off-sites, listening to various celebrity speakers come and talk to the teams, before the CEO steps up to unveil the strategic blueprint. And then everyone dives back into the alcohol and general merriment. Given the astronomical budgets that are spent on these fanciful gigs at Maldives or Hawaii, this is yet another corporate ritual that has perhaps outlived its purpose.

What if every member in the room was able to contribute meaningfully, irrespective of their position, to the process of creating a new future for the organisation? What if that process was able to inspire a bold vision, help engage people in a meaningful dialogue and yet generate a common set of goals and a laser focus on the next steps for implementation?

It isn’t a utopian idea. Around the world, that’s exactly how facilitation is helping turn strategic planning into a wonderful, energising process of co-creation. Not just in business, but across NGOs, educational institutions, volunteer groups and even governments. As a professional body, facilitators have had impact in Europe and North America. But now, they’re starting to come out of the woodwork in Asia, particularly in Japan and Korea. Even the Singapore government has used widespread facilitated conversations—called the Singapore Conversation—with its citizenry to listen to their aspirations to build and redesign public services. There are now specific large group techniques to even handle a conversation involving 1,000-2,000 people simultaneously.

This growing trend of stimulating many-to-many conversations, as opposed to one-to-many, has powerful implications for the way we manage and lead organisations in the future. For it to work, it needs an abiding belief in the wisdom of the crowds. And that everyone must have a voice and a stake in the future—and rejects the binary notion of thinkers and doers.

On the face of it, the idea might sound inherently chaotic, especially when the loudest voice in the room dominates the conversation and the resultant cacophony drowns out any chances of a meaningful dialogue. And given just how argumentative Indians can be, would this ever work in our country?

This is where an outside facilitator could play a key role. A good facilitator merely holds the space for teams to paint on a blank canvas. There are enough creative tools that provide a way for even large groups to collaborate on various parts of the strategic planning process. More importantly, a facilitator isn’t a domain expert. And unlike a consultant or a trainer, he does not tell participants what to do. He asks good questions that help the team to think, and constantly seeks to take the group towards a better outcome, a better place. (Now, in India, that poses serious challenges for businesses looking to enrol the services of a facilitator because they often don’t understand what they’re really buying.)

Kavi Arasu, my go-to-person on all things to do with learning (he’s also the chapter lead for the IAF in India and Director-Learning and Change at Founding Fuel), recommended a book that gets to the root of the problem. Humble Inquiry: The Gentle Art of Asking Instead of Telling is written by a renowned former MIT professor Edgar H Schein. I watched some of his thought-provoking YouTube videos where he talked about the principles he’s picked up, while consulting with many global organisations. And they challenge the very basis of some of our foundational principles of management, where we designed organisational cultures to encourage competition at the cost of team work, gave primacy to visionary leaders over the wisdom of the crowds and focused on excessive measurement over the need for greater intellectual curiosity, exploration and willingness to ask questions.

There’s another important reason why Schein’s work is important. In India, we’re undergoing a huge cultural upheaval at the workplace, as a new generation of intelligent, young minds enter business organisations in India. This is a generation that is very different from the one that I was part of more than two decades ago. They’re far more aware and confident than we ever were at their age. And their need for self-expression—and for their voice to be heard is a lot higher. The tragedy is that if these voices aren’t heard, disillusionment will quickly set in. Most old-style managers, who’ve grown up telling people what to do, often don’t quite understand this big shift. They don’t see that information asymmetry is now a thing of the past. And just relying on town-halls to “tell” employees what’s going on simply isn't good enough to engage them in co-creating a future for the company. I’d reckon this is a generational gap that needs to be urgently bridged, if organisations hope to stay relevant and learn to give everyone a stake in the future.

Now, here’s the nub: facilitation isn’t just a skill that is useful for running workshops. It must become a way of life for any leader. And so, if you pick up Schein’s book, don’t go looking for a new set of tools. Instead, understand his overarching philosophy of what it takes to lead organisations of tomorrow and the new “social” dynamic at the workplace. That might be a lot more valuable than searching for a shiny, new toy in a trainer’s toolkit.