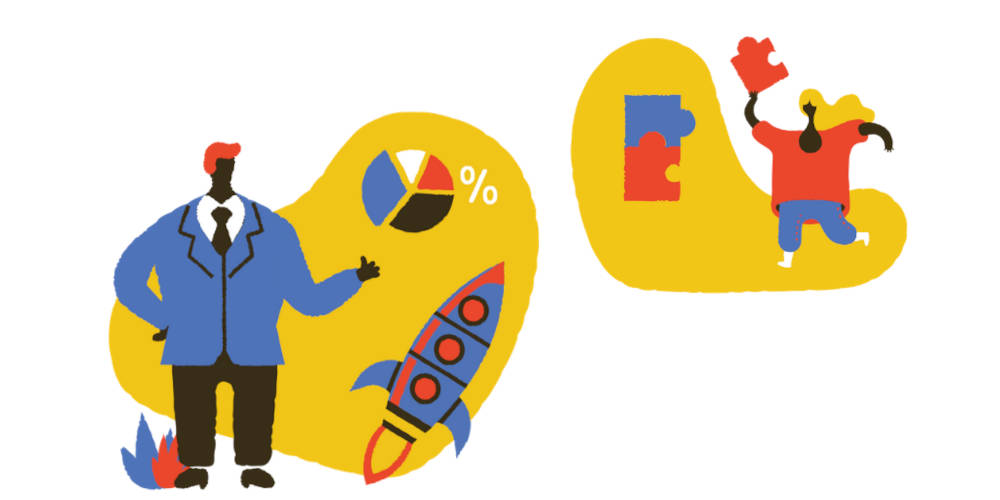 Welcome to The Growth Factor Fortnightly (TGF Fortnightly). The newsletter explores some of the biggest questions around small businesses through the stories of MSME owners, bankers, investors, customers, employees and technologists.

In a recent interview with Enquiry, an online show, Raghuram Rajan, former RBI governor, offered some pointers on what to do to revive MSMEs. MSMEs, which accounted for 30% of GDP and employed over 110 million people last year, are among the worst-hit during the pandemic. India's economic growth depends on how well MSMEs perform. 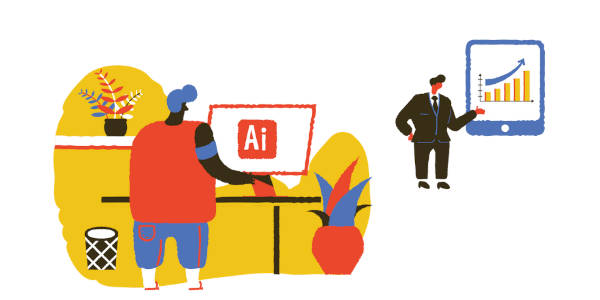 In a fintech newsletter from Andreessen Horowitz, Seema Amble argues that models will prevail, both offering loans to SMBs through existing customer relationships.

Both these models, she says, promise to solve three big problems faced by some of the new SME lending firms.

Amble gives Stripe and Square as examples, respectively, of embedded loans model and “bank” model (which solves the distribution problem by riding on another service, risk selection problem by having access to more data, and diversification problem by getting only a part of your revenues from lending). 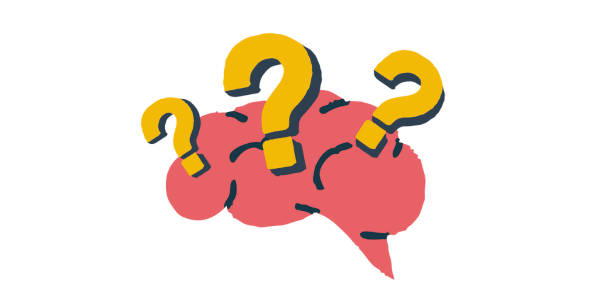 Teamlease chairman Manish Sabharwal says, with so much uncertainty around, it's hard to tell signals from noise. A single data point doesn't tell much about what's happening on the ground. With that caveat, here are some data points. Ninety percent of MSMEs have started operations post lockdown, but 75% of them are operating at less than half their capacity, according to a survey by National Small Industries Corporation in August. It's better compared to June when nearly 82% of them were operating at less than 50% capacity.

Much of the government's emergency funds to MSMEs were routed through banks, the traditional medium through which small businesses accessed (or struggled to access) finance. The big question is, how good has the transmission been? This week, let's take a look at the Emergency Credit Line Guarantee Scheme. 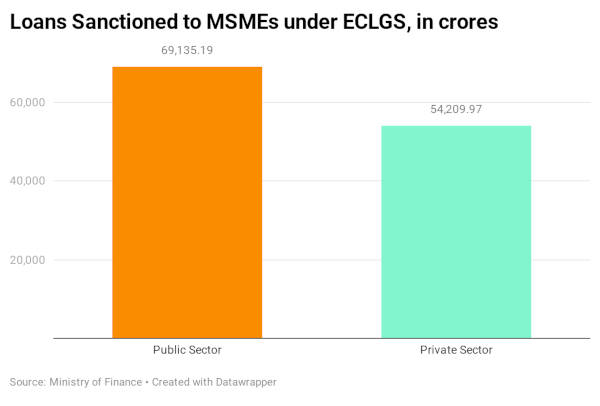 Have you availed of credit from the ECLGS? How is it working out for your business? Do write to us and let us know.

All illustrations from Icons8