Under what circumstances does a creative cluster strategy work to spur innovation? 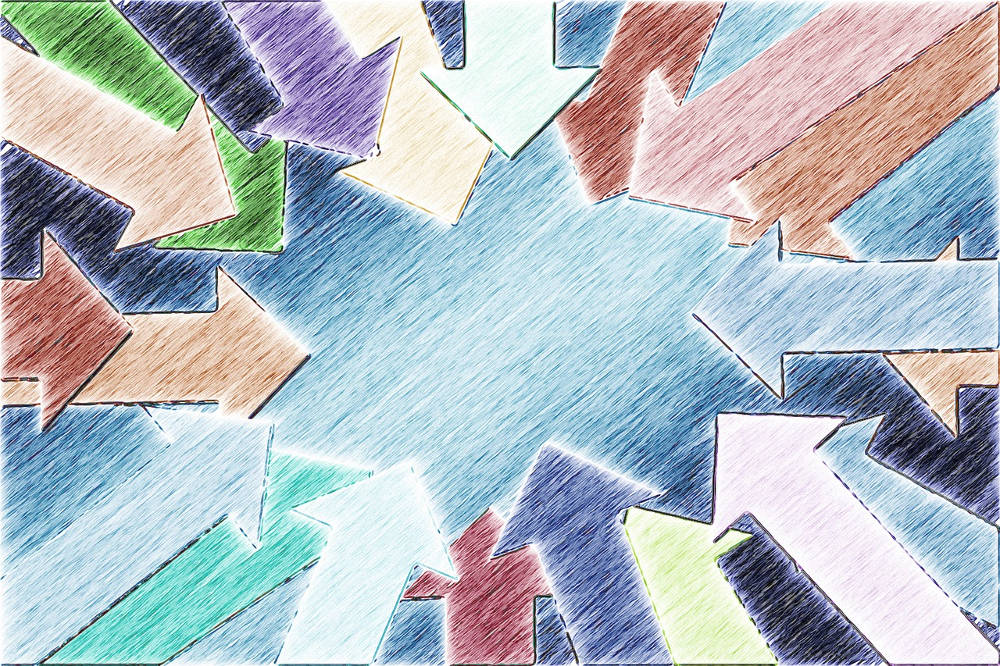 Economists and business strategists have long noticed that industries tend to converge on just a few places. Milan for fashion, London for finance, Silicon Valley for technology—for any given sector, there are usually one or two points on which the whole world revolves.

Over the past few decades, this insight has led many policymakers to try to nurture not just individual companies but a whole ecosystem—a cluster—around a single industry.

Creative industries, particularly sectors having to do with design or entertainment, seemed especially desirable: no smokestacks, no need for much in the way of raw materials besides brains, and a lot of profit if everything works out just right. Money for nothing, as Dire Straits sang about the music business in the 1980s.

But after several decades, it’s become increasingly clear that a creative cluster is not so easy to build. Sue Bagwell, Research Development Manager at the Cities Institute at London Metropolitan University, says her research found that governments tend to have a hard time creating clusters unless their efforts nurture a pre-existing community.

China is one country that has pursued a cluster strategy with some energy, but even in China, successes have been few and far between. “I believe that it hasn’t worked out the way the government wanted it to work out. Obviously, they’ve underperformed, but it depends what you’re measuring this against. If [clusters] were meant to make China a creative, innovative country, and to churn out a lot of really great design, creative works, intellectual property, they haven’t really done that,” says Michael Keane, Professor of Chinese Media and Cultural Studies at Curtin University in Perth, Australia, who has written and edited many books on Chinese creative industrial development.

China has had a few successes with creative clusters, he says, pointing to the 798 artists’ community in Beijing as one example of one that worked, but most have underperformed. “They’ve more or less been dragged down by the weight of government policy and the fact that the occupants or the incumbents have been businesses that are not the real front-runners in the creative industries,” he explains.

Keane, for one, saw it coming. “I was telling the Chinese this five years ago when I was doing my research,” he recalls. “I said, look, this is not going to work. You can’t plan creativity like that. A cluster is a good idea but everything can’t be clusters…. Look at how it’s happened elsewhere in the world: the ones that have been successful are the ones that have been organic.”

Although policymakers paid lip service to Western business ideas, Keane says that deep-down, the Chinese approach to the creative cluster owed less to Michael Porter, the American business strategist who helped popularize the cluster idea, than to Chairman Mao and collectivization in the Great Leap Forward. “That kind of cultural DNA has to some extent been replicated,” he says.

Two other factors tend to get in the way of creative clusters in China, in Keane’s view: first, local officials often treat building a creative cluster as a different kind of real estate development, and such grandiose projects will come crashing down under the weight of unrealistic expectations.

The most extreme example Keane cites is in Ordos, a coal boomtown in Inner Mongolia. In the mid-2000s, the government built the Kangbashi New Area, a futuristic city for the arts where only a few residents ever arrived. Raphael Olivier, a photographer who recently toured the failed Gobi Desert utopia described the place as feeling like “a post-apocalyptic space station.”

Second, competition is fierce enough in China that people often don’t really want to share much of anything with their competitors. “The logic of clusters is that people will share and ideas will ferment but that hasn’t really transpired in China necessarily… people are competing for the work,” Keane says.

In March 2015, the government finally backed away from the cluster idea, according to Keane. “They’d gone through 10 years of designating clusters, approving them, giving them names, managing them, watching them, then being surprised that there was not a great deal of activity and innovation,” he says.

In China, Keane says, think-tanks have long argued that physical spaces are now less important than facilitating easier connections online for startups. Now the government is trying to do that through its Internet Plus strategy, which funds internet entrepreneurs and co-working spaces, often under the tutelage of such major internet companies as Baidu and Alibaba. In particular, the Internet Plus program is encouraging recent college graduates to create businesses that bring technology and the arts together, according to Keane.

The poster child of the new program is the Dream Town incubator in Hangzhou, where nearly 400 start-ups have attracted more than 4,000 employees and more than $3 billion in public and private venture capital in less than two years. Those numbers are scheduled to quadruple in less than four years—and Dream Town is only one of 50 such projects now underway, a number that is supposed to mushroom to 200 in 2017.

Keane believes all those dream towns could possibly work but he sounds skeptical. “Who knows?” he asks. “It can’t be worse than the creative parks, I suppose.”

Other innovation experts are more confident. One area where government can play a positive role is by finding ways to keep real estate affordable, one analyst says.

“The provision of affordable space for creative artists and businesses is a key issue in areas such as London and some managed workspace developments have played a major role in ensuring that creative businesses are not forced out by prohibitively expensive rents in the private market,” advises Bagwell of London Metropolitan University.

One corporate and national development strategist suggests trying to think about not only the jobs the policymakers wish to create, but also the lives of the people who will take those jobs. “It’s not just the work: the employees have to come to town… can you provide transportation? Can you provide safety?” says Jagdish Sheth, a professor of marketing at Emory University’s Goizueta Business School.

Urban theorist Richard Florida, founder of the Creative Class Group, an urban planning consultancy, and a professor at New York University and the Rotman School of Business at the University of Toronto, has also claimed that members of what he calls “the creative class” tend to prefer lively, liberal cities.

In his 2004 book, Cities and the Creative Class, he argues that creative workers look for a combination of factors when they choose a place to live that boil down to three Ts: technology, talent, and tolerance.

Certainly, the money seems to follow creative types: In a recently published study, Rise of the Global Startup City, by the Martin Prosperity Institute at the Rotman School of Business, Florida and Rotman colleague Karen King have noted that almost 2/3rds of global venture capital investment centers on just 20 metropolitan areas. At the top of the list are the famously liberal San Francisco Bay Area (including Silicon Valley), Boston, and New York, but also four in Asia (Beijing, Shanghai, Mumbai and Bangalore).

Schools are also often catalysts in the growth of clusters—think of the role Stanford University has played in the rise of Silicon Valley. But in design, not all schools are created equal: these days, one critic says they can actually thwart creativity.

“I think there’s a really big problem with design education. And the problem is that design schools cost too much money. And for that reason, students that apply to design schools want to acquire an immediately marketable form of design skill, so a lot of the more experimental and open-ended kind of design is dropped because it doesn’t guarantee a job immediately afterwards,” reflects Paola Antonelli, Senior Curator of the Department of Architecture and Design and Director of R&D at the Museum of Modern Art in New York.

“Many schools that used to provide for that have had to change and to raise tuitions,” she adds. “I think that’s a real problem because design school is not business school, it’s not art school either, but still you need to have some of the free-ranging characteristics of an art school in order to be able to develop this idea of building new scenarios and thinking critically.”

For the developing world in particular, one key to success may lie not so much in professionalizing design but in finding ways to stay open to a variety of influences. Some of the best work Antonelli has seen recently was the result of cross-pollination between high technology and traditional crafts at a fair in Mexico City a year and a half ago, where digital engineers and traditional craftsmen had collaborated. The designers were really bringing together the high and the low tech, the handmade and the digital, in a way that was forward-looking and interesting,” she recalls.

Also in this series:

This article is part of a series on design thinking. Other articles in the series include: 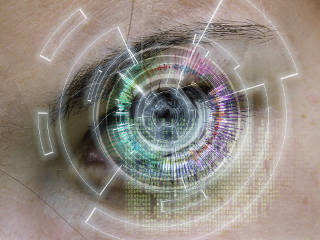 Design and business: The future of design thinking 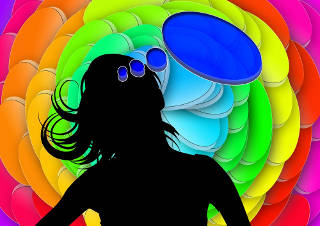 Design and business: Jeanne Liedtka on how to think like a designer 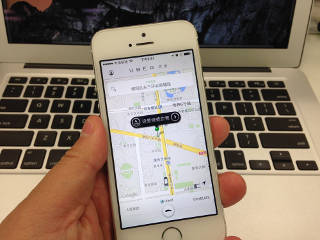 Design and business: The substance of style