Empathy and the power of being moved

The essence of “being moved” is being persuaded to act upon your goodness. This holds a lesson for entrepreneurs 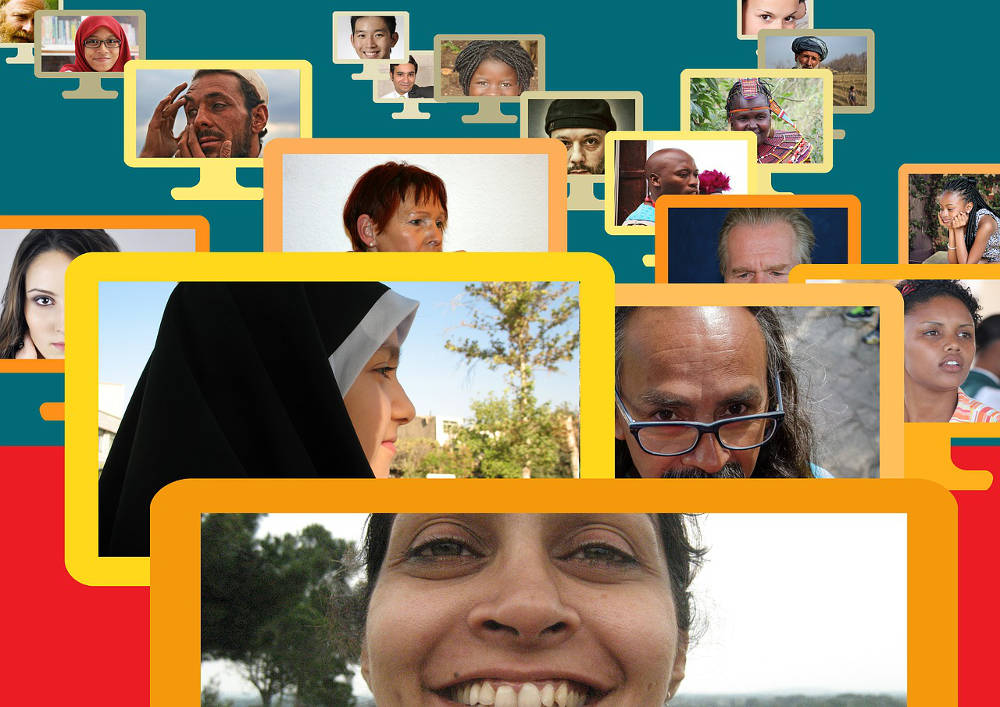 As the 2016 New Year broke, a young New Yorker, Stephen Hewett-Brown,was caught with others in a falling elevator. He managed to push a woman to safety, and she later told media that he wished her “Happy New Year.” Sadly, he himself did not have enough time to get out, and died.

Nine years ago, on January 2, 2007, a similar event had a happy ending. Twenty-year-old Cameron Hollopeter was waiting for a train in a New York subway station, when he was overcome by a sudden epileptic seizure, and fell on the train tracks. Standing nearby was Wesley Autrey, a 50-year-old construction worker, with his two little daughters. Autrey recognized the danger of the situation as he sighted the lights of an approaching train. Leaving a nearby woman to keep his daughters from following him, Autrey jumped on to the tracks, hoping to pull Hollopeter to safety. But he realized that the train was almost on them. Deciding in a flash, he pushed Hollopeter into the drainage channel between the tracks, and himself lay flat on top of the fallen man. Although the train driver saw the men on the track and braked, five cars passed over them before the train stopped. Miraculously, the train had passed barely a half-inch above the two men, and they were both unharmed, save for some grease from the train on Autrey’s cap.

By doing something remarkably generous, Hewett-Brown and Autrey raise the question: Why do people risk their lives to save complete strangers? In an interview with The New York Times, Autrey did not offer much explanation. He said, “I don’t feel like I did something spectacular; I just saw someone who needed help. I did what I felt was right.”

So what was it that moved Autrey and Hewett-Brown to act in the way they did? Is “goodness” an adequate answer? The question of being moved is quite on my mind, because my wife and I have just finished working on a phase of our documentary film, Moved By Gandhi. We have been engaged in debate and discussion about what it means to be “moved”. And I think, this offers a deep lesson for entrepreneurs.

Giving your life for others is an extreme. Let’s consider more ordinary ways in which people give. A series of commercials running on TV for Havells, an Indian electrical goods company, argues that people give when they have more. One commercial for instance, shows a store closing for the day. The storekeeper turns the lights off and steps out. He sees a worried young woman on the dark sidewalk outside the store. She is on the phone, and he hears her enquiring somewhat worriedly about how long her ride will take to arrive. He steps back inside his store, turns on all the lights, and goes back on to the now well-lit street. As the young woman gratefully acknowledges his gesture, the voiceover tells us that when you save, you have more to give. The implication is that by using low-energy-consuming Havells lights, you save money, and you give because you have more to give.

It’s an interesting and touching commercial, except that it does not hold up to research. In a puzzling twist, research has shown that having money typically does not make one generous. Rather, it’s the people who don’t have money that donate more. Here’s what The New York Times summarized in 2010: “For decades, surveys have shown that upper-income Americans don’t give away as much of their money as they might and are particularly undistinguished as givers when compared with the poor, who are strikingly generous. A number of other studies have shown that lower-income Americans give proportionally more of their incomes to charity than do upper-income Americans.”

Why do poorer people give more than the rich, who ironically, can better afford to be charitable? Just as in the case of the two men who saved the lives of others, “being moved” to do something is goodness expressing itself in action. The essence of “being moved” then, is being persuaded to act upon your goodness.

This holds a lesson for entrepreneurs. Moving others to adopt our own perspective is a key characteristic of leadership. The entrepreneur’s success lies precisely in this ability to persuade others—to persuade investors to infuse capital into the venture, to persuade employees to do their best, or to persuade customers to buy products.

And this is where something interesting begins to happen. As we put all these pieces together—being moved, being good, persuasion, leadership and entrepreneurship—a thread emerges that links all these together—emotion. Incidentally, etymology shows that “emotion”, “motivate”, and “to move” all come from the same Greek root “mot”, “move”. The thread leads us to an answer to our question: We give not so much because we have, but because we empathize. The poor are more able than the rich to imagine and empathize with the suffering of other poor people. As a result, they are willing to give greater percentages of their earnings than richer people.

We’ve heard words and phrases like “emotion economy” bandied around, and we have also heard marketers tell us that we need to appeal to the emotions of our prospective customers. Now we know why, and perhaps a little more than that. As a result, the central question for entrepreneurs metamorphoses. It is no longer, “How can I sell?” or “How can I generate profits?” It becomes: How can we as entrepreneurs, as business leaders, as common citizens, understand what makes us give to others? Because in giving, we share a universal feeling that has allowed humankind to survive and thrive through the millennia—the recognition that we are all connected to each other. If we truly understand that it is empathy that drives this connectedness, then we can discern the desires of our customers, the pressures of our suppliers, the needs of our employees, and the mindsets of our competitors by cultivating the powerful human force of empathy.

Five publicity lessons Mahatma Gandhi teaches entrepreneurs
What is Indian about the Indian entrepreneur?
What we need to do to make design thinking strategic
Speed with stability: How to embed agility in your firm
You might also like