November 02, 2020: Women at work; A brainstorming hack inspired by comedians; What’s your excuse? 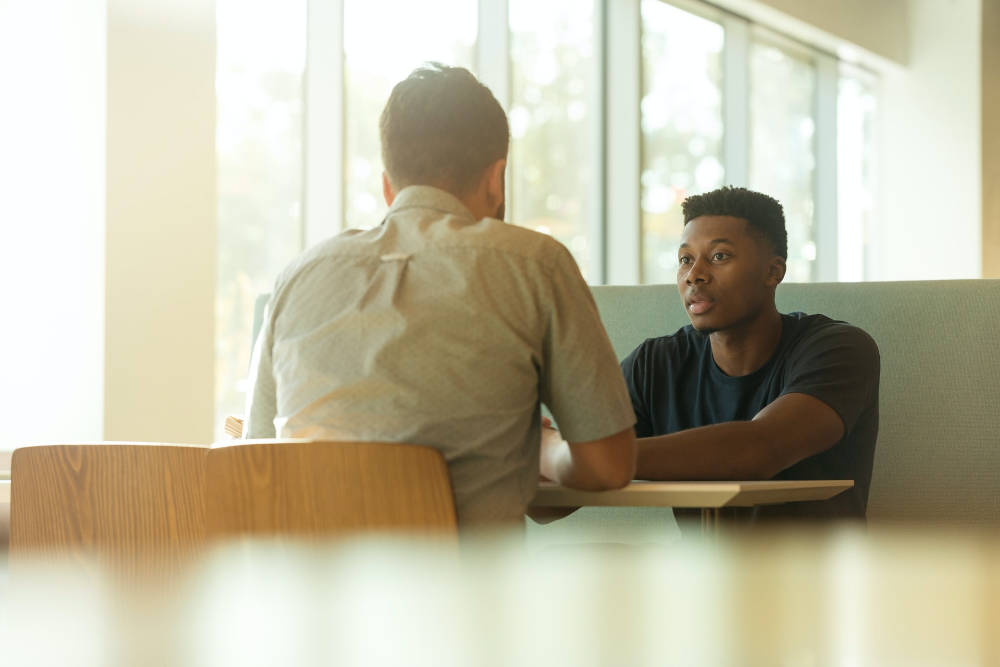 David Bohm’s contribution to theoretical physics is now documented as legendary. What we think equally compelling are his books such as On Dialogue. It examines how we communicate and Bohm discusses the nuances. We loved it when he highlighted the difference between a dialogue and a discussion.

“....consider a dialogue. In such a dialogue, when one person says something, the other person does not in general respond with exactly the same meaning as that seen by the first person. Rather, the meanings are only similar and not identical. Thus, when the second person replies, the first person sees a difference between what he meant to say and what the other person understood. On considering this difference, he may then be able to see something new, which is relevant both to his own views and to those of the other person. And so it can go back and forth, with the continual emergence of a new content that is common to both participants. Thus, in a dialogue, each person does not attempt to make common certain ideas or items of information that are already known to him. Rather, it may be said that the two people are making something in common, i.e., creating something new together.”

As opposed to that, in a discussion, Bohm writes, “It emphasizes the idea of analysis, where there may be many points of view, and where everybody is presenting a different one—analyzing and breaking up. That obviously has its value, but it is limited, and it will not get us very far beyond our various points of view. Discussion is almost like a ping-pong game, where people are batting the ideas back and forth and the object of the game is to win or to get points for yourself.”

So, he submits, a dialogue, is “something more of a common participation, in which we are not playing a game against each other, but with each other. In a dialogue, everybody wins.”

Covid-19 and women in the workforce

In our Daily Newsletter #176, we quoted numbers shared by CMIE boss Mahesh Vyas on how Covid-19 impacted women workers. He said, of the 11 million lost jobs in August, 7 million jobs were of men and 4 million were of women. However, of the 403 million total jobs, 89% were held by men, and only 11% by women. He said, “Women lost jobs in demonetisation, they lost jobs because of GST, and again we see women lose jobs disproportionately compared to men in this shock as well.”

In Episode 4 of the second season of Talkin’ ‘Bout My Generation we got a different perspective from the conversation between daughter-in-law and mother-in-law duo, Sakshi Katiyar and Sangeeta Mall, exploring challenges and opportunities for working women post-Covid. 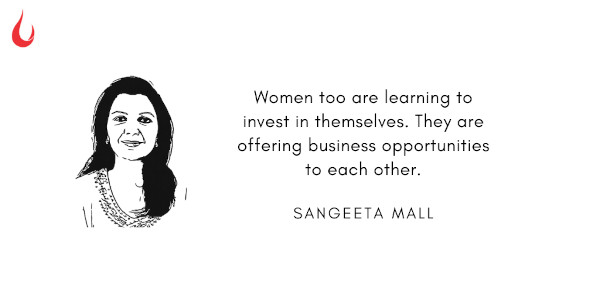 Here’s a snippet from their conversation.

Sangeeta: In India employers were afraid to hire women because they were afraid of “losing” them to marriage. Or because women couldn’t work late due to safety and commute issues.

Now none of these things matter.

An ecommerce startup I am associated with here in Mumbai, has hired a young woman from Aligarh. She’s newly married and is finishing her CA. Pre-Covid, she would not have found a job given her situation.

Sakshi: Employers and employees can match skills, rather than being tied to timings and physical location.

In the US, companies in the Silicon Valley have announced that they need not hire only from the city; they will open positions to everyone in the country.

A brainstorming hack inspired by comedians

An article in Strategy+Business by Linda Rodriguez McRobbie makes a strong argument why business leaders should think like comedians. Here’s one interesting lesson shared by Peter McGraw, author of Schtick to Business. 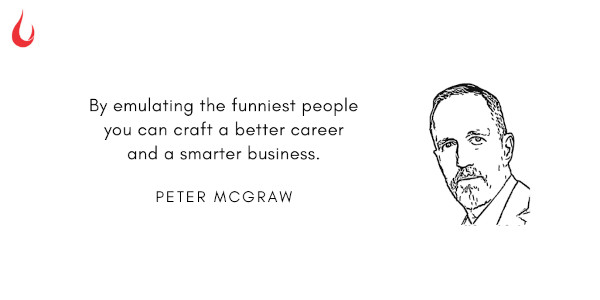 McRobbie writes: “A 2013 study, also from the University of Strathclyde, found that brainstorming sessions structured on models that comedians use to craft jokes helped people who weren’t professionally funny produce more—and more original—ideas. In his book, McGraw offers a brainstorming hack that he calls ‘sh*tstorming’: coming up with ideas so unexpected that they wouldn’t usually even get a chance to be shot down because they wouldn’t be uttered. It’s fun, but it also gives those ‘so crazy it just might work’ ideas a chance; at the same time, it forces us to confront our own status quo bias, one of those tricky cognitive quirks that we all suffer from and that keeps us doing the same thing.” 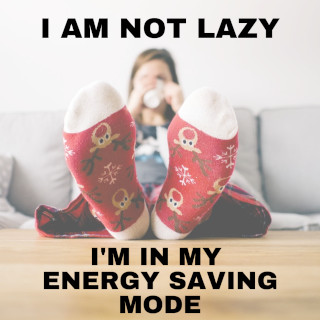