November 4, 2020: Will Trump beat the odds again; An important work of journalism; Whispers in the corridors 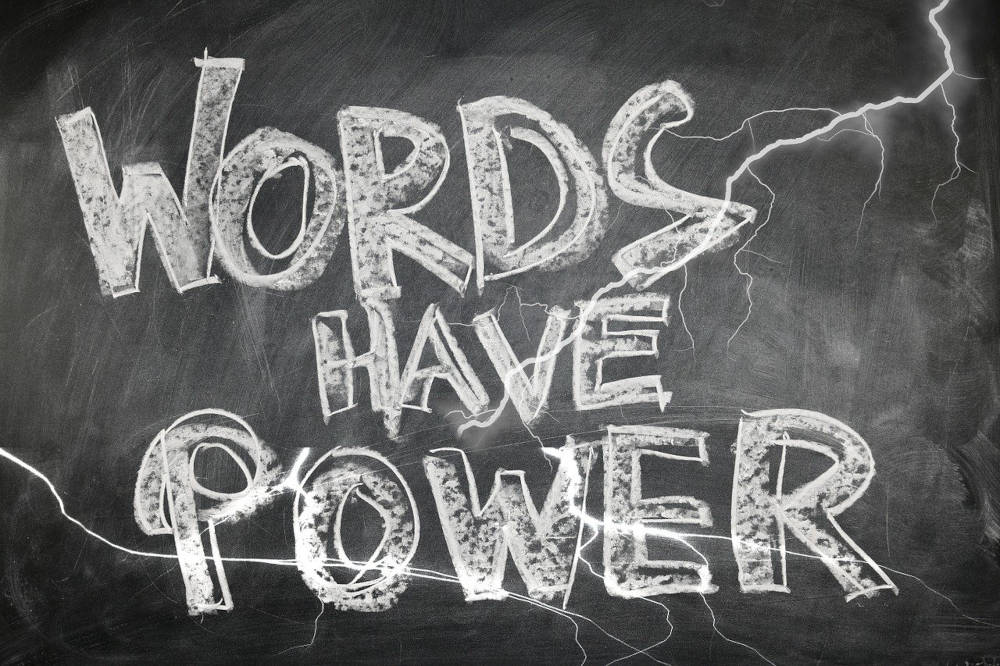 Here’s a story from Arshia Sattar’s The Mouse Merchant: Money in Ancient India, a part of Story of Indian Business series edited by Gurcharan Das. The story goes:

“In the village of Tripatha, there lived an extremely rich merchant named Shantaka. Miserly and bad-tempered, he preferred to do his business in villages other than his own. Once, when he was returning home after collecting money he had loaned out in another village, he was waylaid by bandits.

“Realizing that he had been caught by bandits, the merchant proceeded to the nearby temple of a yaksha named Galagraha. He placed the money before the deity and, taking a crayon in his hand, he addressed the great yaksha: ‘Lord, here’s the money, inclusive of interest, that I have obtained after collecting from everyone the debts they owed to you.’

“The bandits saw the merchant writing these words and concluded that the money indeed appertained to the yaksha. They therefore saluted him and went away. As for Shantaka, he took the cash and went home safely.”

Ancient stories come packaged in many layers, a reason why they have survived for generations. At one level, it’s a simple story of a man who used his wits to get out of a tricky situation. But, it also says something deeper about the power of words, the power of stories, especially when they are in line with existing beliefs.

What do you think? How would you interpret the story? Let us know.

Will Trump beat the odds again?

Even as this newsletter hits your inbox, it is very likely one of the first things you may want to know is where are the US Presidential Elections headed. One of our favoured destinations to keep track of all the happenings through the electoral campaign has been fivethirtyeight.com. And a little before noon yesterday, they put out their final update on what they expect—Biden is favoured to win the election.

Here’s a snippet from the forecast. 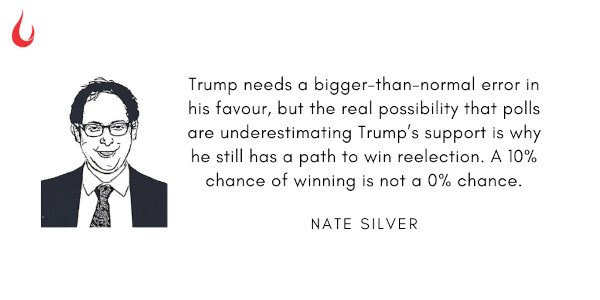 “Our 2020 forecasts—presidential, Senate, House—are all now officially frozen, meaning we won’t be ingesting any new polls or updating the odds in any race. At the end of a loooooong campaign, here’s where we stand: Joe Biden is favoured to beat President Trump (though Trump still has a 1-in-10 chance); Democrats have a 3-in-4 shot at taking back the Senate; and the House will most likely remain under Democratic control (Democrats might even expand their majority by a few seats). The big picture is clear: The overall electoral environment favours Democrats, which is one reason they have decent odds of controlling the presidency, Senate and House (a 72 percent chance, according to our forecast). Of course, there’s always the chance of a polling error, which tends to be correlated from state to state when it happens. Trump needs a bigger-than-normal error in his favour, but the real possibility that polls are underestimating Trump’s support is why he still has a path to win reelection. A 10 percent chance of winning is not a zero percent chance. In fact, that is roughly the same odds that it’s raining in downtown Los Angeles. And it does rain there. (Downtown L.A. has about 36 rainy days per year, or about a 1-in-10 shot of a rainy day.)”

A seminal work of journalism

The September 2020 edition of Scientific American contains one of the most significant pieces of journalism in contemporary times. Jen Schwartz and Dan Schlenoff did a deep dive into the archives of the revered magazine and discovered some uncomfortable truths about its history. 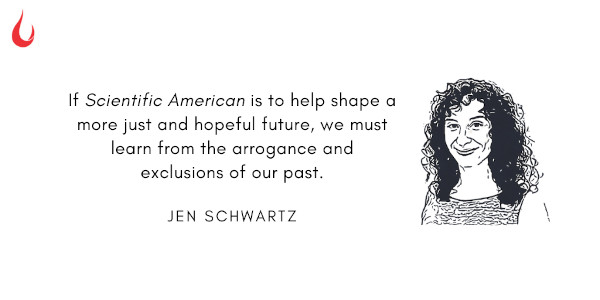 By way of one example, they write, “An article about women engineers, published in 1908, has a promising start: “If women are attending technical schools and are not legally blocked from working in a forge or firm, why do they face so many obstacles to employment? A reader in 2020 who discovers such a socially progressive question in the archives of Scientific American anticipates a discussion of sex discrimination.”

However, the writers discovered the author Karl Drew had other plans. Because he went on to write, “The work of the engineer is creative in the highest sense of the word. From his brain spring the marvels of modern industry,” in contrast to women, “whose notable performances have hitherto been confined to the reproductive arts.”

“The path to the workshop takes ‘blistered hands, not dilettante pottering and observation.’ Drews declares that even ‘the most resolute and indefatigable of women’ cannot overcome these difficulties. His rationale is sound, he says, because there has been ‘no great woman composer, painter, or sculptor.’ Even ‘the best of woman novelists are surpassed by men.’ After making these conclusions in the first few paragraphs, Drews does something more insidious: he invokes data to support his case.” Worse still, he calls for data and “cherry-picked survey results to uphold his thesis.”

Other prejudices Scientific American has nurtured in the past are dug up and placed in the public domain.

Why did they do this and what makes this an important work? As they write, “If Scientific American is to help shape a more just and hopeful future, we must learn from the arrogance and exclusions of our past.”

Whispers in the corridors 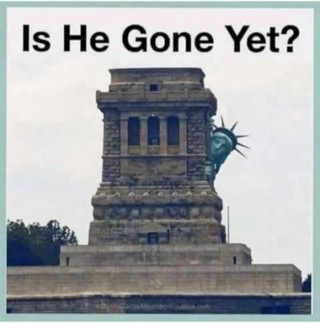 Clearly, that’s a funny take on the American elections. It got our attention. Did something get yours? Let us know on our Slack channel. And if you missed previous editions of this newsletter, they’re all archived here. 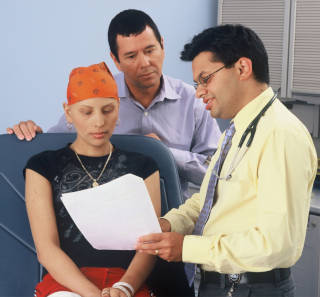 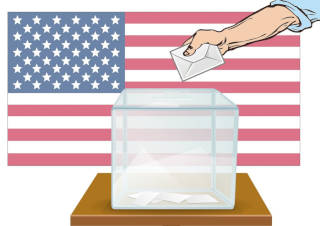 WFH Daily #201: FF Recommends | Whom to follow the US elections with 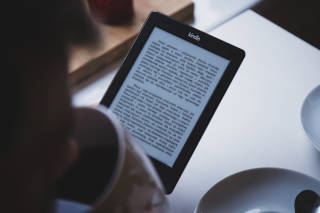