June 21, 2021: What parents, students and schools must think about; The empire of Telegram; Cafe Terrace at Night by Vincent van Gogh 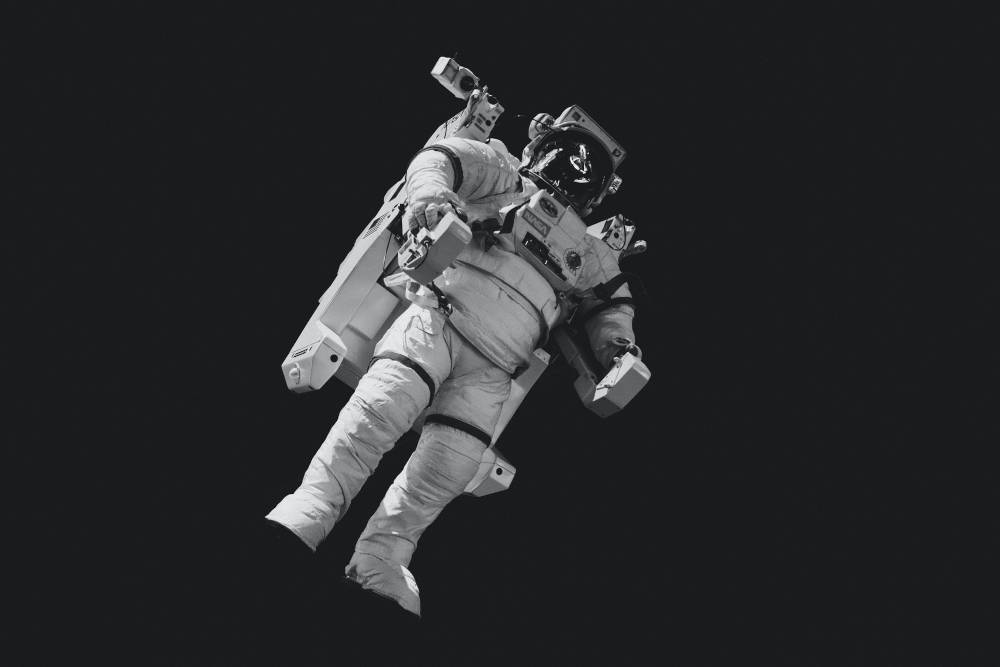 [Photo by Brian McGowan on Unsplash]

In How Will You Measure Your Life? Clayton M. Christensen talks about the difficulty of identifying people with the “right stuff”, referring to the approach used by American space agency Nasa to recruit its astronauts.

He shares some interesting findings from a survey he once conducted. He writes:

“Several years ago, in a major executive education program for over a thousand senior leaders from a variety of companies, I asked by survey this question: ‘Of all of the people that you hired or promoted into positions of (defined) responsibility in your company since you’ve had your current responsibility, what percentage of them turned out to be a superb choice? What percentage is performing adequately? And what percentage turned out to have been the wrong person for the job they were hired or promoted to do?’ By their own reckoning, about a third were superb choices; 40 percent were adequate choices; and about 25 percent turned out to be mistakes. In other words, a typical manager gets it wrong a lot. They may strive for zero-defect quality in manufacturing or services, but a 25-percent ‘defect’ rate in picking the right people—what many consider their most important responsibility—is somehow considered acceptable. So if a ‘right stuff’ screen doesn’t predict future success, what does?”

While Christensen goes on to talk about the work of Morgan McCall, a professor at the University of Southern California, let's pause right here, and introspect on how we make people-decisions. What are our metrics? How have they turned out over the years? What lessons have you drawn from them?

What parents, students and teachers must think about

Ten days ago, the Founding Fuel community got on Clubhouse to engage with Meeta Sengupta and Piyul Mukherjee. This conversation was triggered after Sengupta, founder of the Centre for Education Strategy, had to confront a question on choosing between an MBA and work during the pandemic. And Mukherjee, co-founder of Quipper Research, and her team had come back with a ground report on how unplanned online education is shortchanging our children. There was much to ask of them.

There was much they offered to think about.

The empire of Telegram

Even as the face-off between the Indian government and technology companies such as Twitter and WhatsApp continues to simmer, a story in the German magazine Der Spiegel had our attention. Because this is the kind of narrative that places in perspective the characters, complexity, upside and downside that goes into creating laws to regulate technology. To place this in perspective, since the time WhatsApp has come under the scanner of regulatory bodies across the world, the messaging app Telegram has grown exponentially. But who created Telegram? And how does it work?

On investigating, the magazine discovered it is backed by Pavel Durov. “Little is known about the Russian billionaire, who is considered to be the richest person in his adopted home of Dubai.

“To this day, we have disclosed 0 bytes of user data to third parties, including governments.”

“Telegram is home to almost every imaginable infraction that can be committed on the internet. Arms dealers are on the channel, as are people offering counterfeit money and hacked data. Some groups focused on manipulating financial markets have membership rolls in the six figures on the channel. Because of the numerous drug groups on Telegram, the Berlin police established a team specifically to address the messenger-group narcotics trade and have since identified more than 100 dealer rings in Berlin alone, some of them with more than 20,000 members. In contrast to the Darknet, where buyers have to know specific black-market addresses, banned offerings are extremely easy to find on Telegram.

“With the general election in Germany approaching this autumn, officials here are concerned that the platform could become a significant source of misinformation that reaches huge numbers of people.” This is where the dichotomy lies as well. As the writers point out, “in repressive countries, the same app is often one of the most effective weapons available to pro-democracy movements, such as those in Hong Kong, Iran and Belarus.” 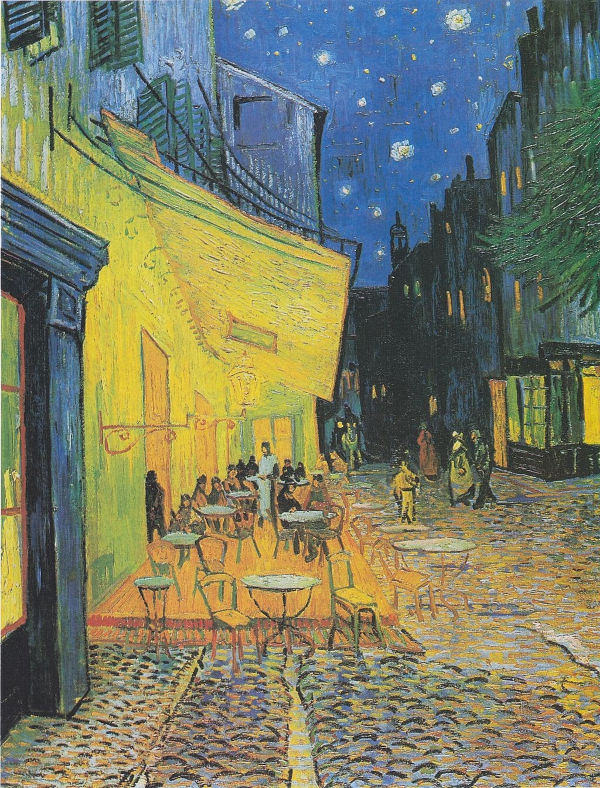 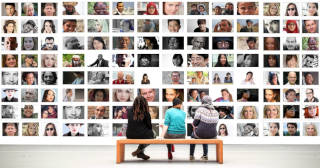 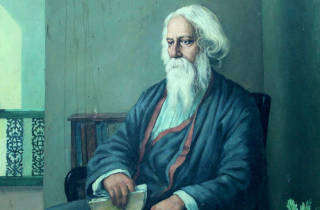 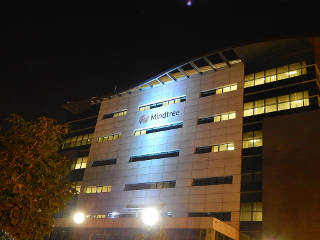