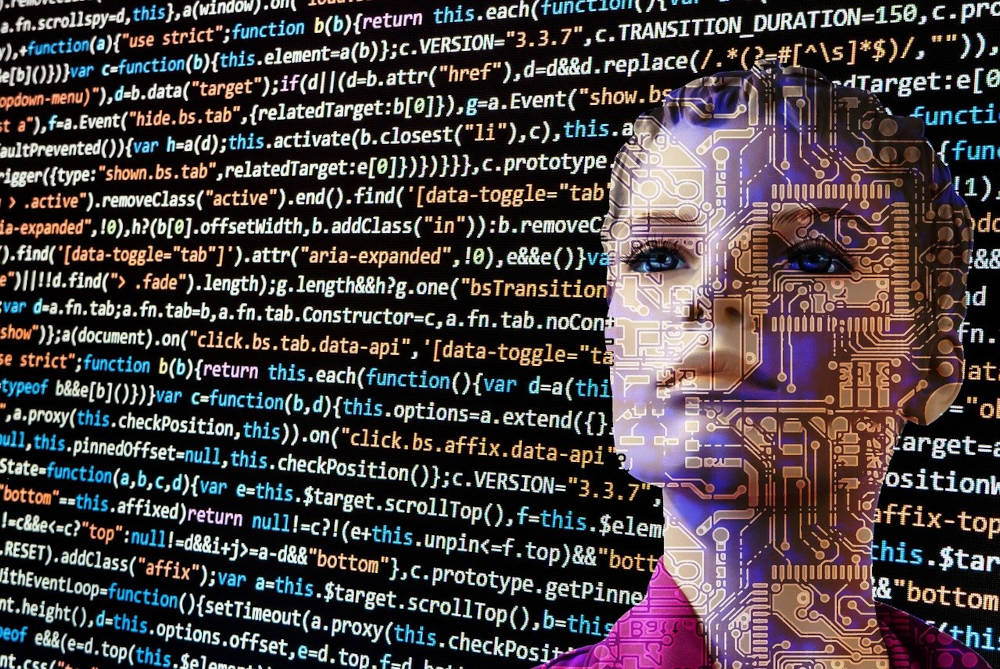 In Framers: Human Advantage in an Age of Technology and Turmoil, Kenneth Cukier and his co-authors argue that we live in a time when computers are getting better at skills such as memory and reasoning. So, to find an edge, it’s important that we get better at framing. By framing they mean the ability to come up with mental models that let us make sense of change, of new situations.

One of the examples they give in the book is the discipline of economics. They write, “the classical models of supply and demand and price elasticity rely on the concept of equilibrium. In fact, the foundation of economics was developed by philosophers in the late 1700s and early 1800s before there were such terms as scientist or economist. Their theories of how the money supply expanded or how terms of trade were counted didn’t emerge airy-fairy but were based on the data they were collecting. But as we know, data never exists on its own; it can only exist in a model—a mental model.

“The frame that economics adopted without much introspection was from classical physics... Indeed, the very terms dynamic equilibrium and liquidity are directly borrowed from physics, and then applied to describe the phenomenon of supply and demand, the flow of capital, and how prices change and settle over time. But this perhaps isn’t the right model, particularly for the modern economy, which has become far more complex than when the physics frame was embraced.

“The economist Andrew Lo at MIT believes it is time to transform economics from its frame of physics and its emphasis on equilibrium to the frame of biology with a focus on evolution and growth. It seems sensible. The economy resembles more a complex, adaptive organism that responds to changes than a slab of iron that has predictable properties of density or the diffusion of heat. And by changing the frame, a host of new possibilities opens up. The regulation of finance, companies, and markets changes if we’re dealing with an entity that evolves versus one with set characteristics that we’re constantly trying to pin down.”

To switch frames doesn’t need a clever mind or quick memory or deep experience, they say. “What’s needed is a willingness to risk new thoughts and forge new cognitive paths. It requires a mind that is comfortable with the unfamiliar, that can gently let go of preconceptions and presumptions, and can see and seize new possibilities.”

Note: We will publish this week’s FF Recommends a day earlier on Friday, October 1, and take a break on Gandhi Jayanthi.

Last week, we logged into Clubhouse to speak with Vir Sanghvi after reading his memoir A Rude Life. The book is now a chartbuster and the conversation that followed was a masterclass on journalism, politics and the India story as he had witnessed it. Sanghvi was candid about the personal aspects of his life as well. We can assure you, the return on time invested listening to this conversation is exponentially high.

“How do you get people influenced? Unfortunately in our times, we’ve found that the best way to do this is to make up stories. Which is why so much of the information on social media is lies. Usually not to get views, but to serve some agenda.

“On social media, a narrative of victimhood and hatred does well. To be successful on social media, particularly if you have a political agenda, is to say to somebody, oh you are so badly off. You see that pretty much every day in Indian politics. [Referring to Yogi Adityanath’s statement a few days ago that earlier, ration for poor went to those who said ‘abba jaan’] Hindus were the victims… and Muslims were the bad guys who took away their rations… Nobody calls out this bullshit.”

“Newspapers are in decline. Television channels have a hand-to-mouth existence. What will take the place of this uneconomical model now? Will it be free media which is digital? Then it will be media that is run to serve political purposes. People will get their news from dodgy WhatsApp forwards.”

“It’s difficult to predict what a politician will do in the right circumstances. Many of us in Delhi when Narendra Modi was general secretary of the BJP—he’d come from the RSS, we knew him. He was a happy person, who’d laugh with people, and was approachable… You contrast that with the forbidding personality he now has.”

The hooks of social media

The first step in solving a problem is often in recognizing it. Social media is so much into our lives that we often don’t think much about its pernicious impact. In Storyzen, Srishti Kaul, a lawyer and educator, reflects on the issue.

She writes, “Social media is dangerously becoming a powerful tool, impacting our lives on a daily basis. It’s like a squall, which is hard to control. The impact of this on our parents and grandparents generation can be seen by the way they are ready to believe any random historical fact or how India’s national anthem has been declared the best anthem by UNESCO (almost every year) or how forwarding a message would bring them good luck for next 10 days. Not to forget the early morning motivational quotes in bouquets!

“After consuming news on a daily basis from social media, we have a barrage of experts coming out of each household. A virologist today can become a West Asia expert tomorrow (without naming seven sisters/states of India), who in turn would act as a Constitutional law expert the next day.

“A new league of armchair activists has evolved over time (guilty myself), who in their comfortable rooms expect every issue to be resolved as per their convenience. A bizarre set of utopia has been created by them to cling to their beliefs, which they use to dismantle our personal opinion.

“With squinted eyes, electronic devices have consumed our time, energy, and concentration. We have become more irritable as the daily tussle we witness on social media has started triggering our minds, thus increasing our social anxiety.” 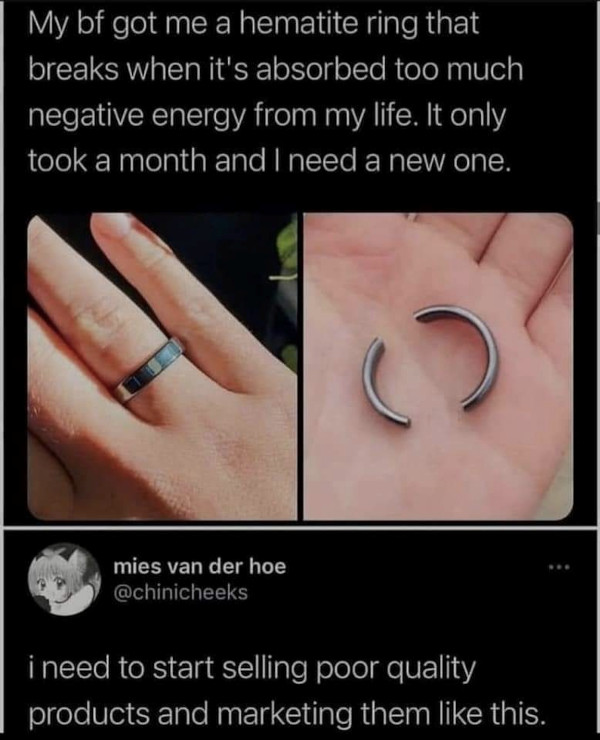