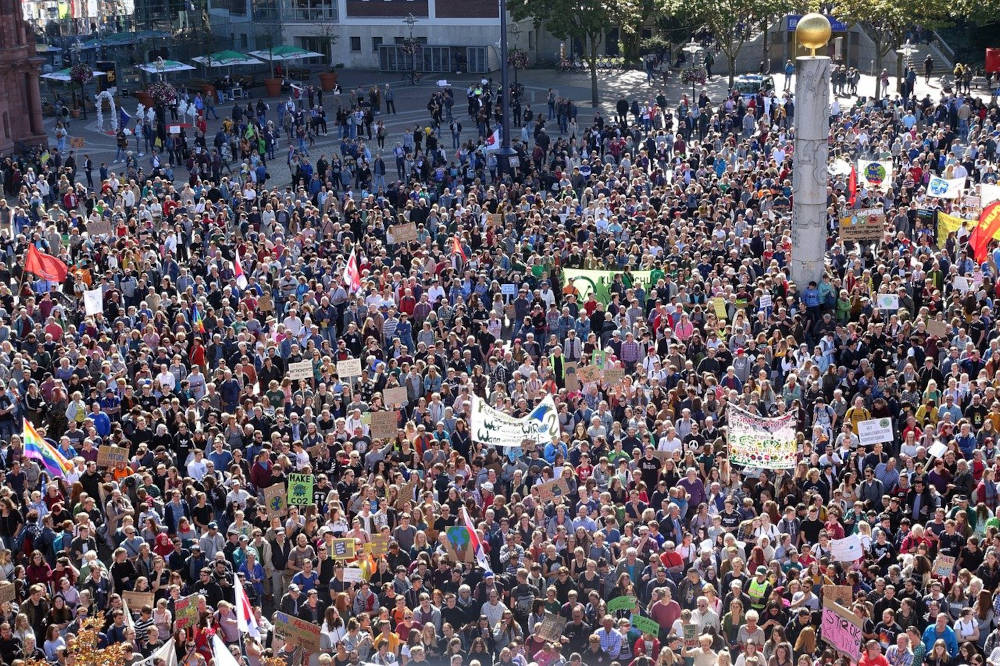 [Image by PlanetMallika from Pixabay]

The Contact Theory, why it works, how it can be deployed and how it works as an antidote to the prejudices that now surround us is explained well by Rutger Bregman in Humankind.

“If there’s one person who understood the power of contact it was Nelson Mandela. Years earlier, he had chosen a very different path—the path of violence. In 1960, Mandela had been one of the founding members of the armed wing of the ANC.

“But twenty-seven years behind bars can utterly change a person. As the years passed, Mandela began to realise what scientists would later show: nonviolent resistance is a lot more effective than violence. Take the recent work of Erica Chenoweth, an American sociologist who started out believing the ‘Mandela Method’ was naive. In the real world, she thought, power is exercised through the barrel of a gun. To prove it, she created a huge database of resistance movements going back to 1900.

“‘Then I ran the numbers,’ she wrote in 2014. ‘I was shocked. More than 50 per cent of the nonviolent campaigns were successful, as opposed to 26 per cent of the militant ones.’ The primary reason, Chenoweth established, is that more people join nonviolent campaigns. On average over eleven times more. And not just guys with too much testosterone, but also women and children, the elderly and people with disabilities. Regimes just aren’t equipped to withstand such multitudes. That’s how good overpowers evil—by outnumbering it.

“In nonviolent campaigns, one ingredient is essential: self-control. While in prison, Mandela became a master at keeping a cool head. He decided to study his enemy, reading scores of books about the culture and history of the Afrikaners.

On Dussehra eve that signifies the victory of good over evil, this passage struck us as particularly pertinent.

That large parts of India now face the prospect of power cuts on account of low coal reserves is a theme that has everybody’s attention. Just how did the country get here?

There are two ways to look at it. The first argument, as explained by India Today has it that this was a Black Swan event. “In India, some companies have a fixed coal linkage with Coal India and its subsidiaries which assures them of a specific coal supply in a year. However, this time, heavy rains at several mines in the country and logistic woes have created a shortage of domestic supplies.”

The second argument voiced by people such as former coal secretary Anil Swarup has it that the government must take the rap. The Wire reports that “Swarup made clear that the government was made aware from 2016 onwards about the problems that have emerged today. He said there were several warnings. He also pointed out that as coal secretary, he himself raised these concerns. However, the government was indifferent to them. Many would say ‘why is the coal secretary shouting?’ The government felt that the situation in 2016 was comfortable and there were ample coal stocks and Swarup’s warnings that problems were looming four or five years down the road were exaggerated. His warnings, as a result, were not heeded.” Swarup, however, was reluctant to call the current situation “a crisis”. But said there is “a shortage”.

Why reopening offices is not “open & shut”

Newport writes, “A Twitter thread by Joseph Allen, an associate professor at Harvard’s T. H. Chan School of Public Health, who is also a member of the Covid-19 Commission for the British medical journal The Lancet, offers a good case study. In his thread, he uses Yale University to highlight the importance of clarity in mitigation strategies. ‘Yale is 99% vaxxed, yet maintaining their strict masks/testing/limited gatherings,’ Allen writes. ‘I think it’s a fair question for them, and others—what is the goal they are trying to achieve?’ He notes that it’s important to state goals so that people understand what common objective they’re working toward. Conversely, ‘not stating the goal can erode trust, which breaks down effectiveness of the controls.’ Where does this leave the university? As Allen explains, ‘Because they haven’t defined their ‘off ramp’ goal, the likeliest end game is the end of controls will happen when eventual backlash hits.’ He calls this approach of keeping mitigations in place until facing sufficient public pressure to change course ‘a poor strategy.’

“Allen’s diagnosis of Yale helps explain the fuzziness that defines corporate reopening plans. Executives don’t want to announce clearly defined metrics, in part because this would minimize their ability to react nimbly to any backlash. If they connect reopening to a specific hospitalization, transmission, or vaccination rate, and that threshold is reached earlier than some employees are prepared to accept, this could lead to all kinds of visible discontent, from heated arguments on internal Slack channels to negative Twitter pile-ons to public resignations. Similarly, if it takes too long to meet the thresholds, board members or investors might start agitating about reduced competitiveness.” 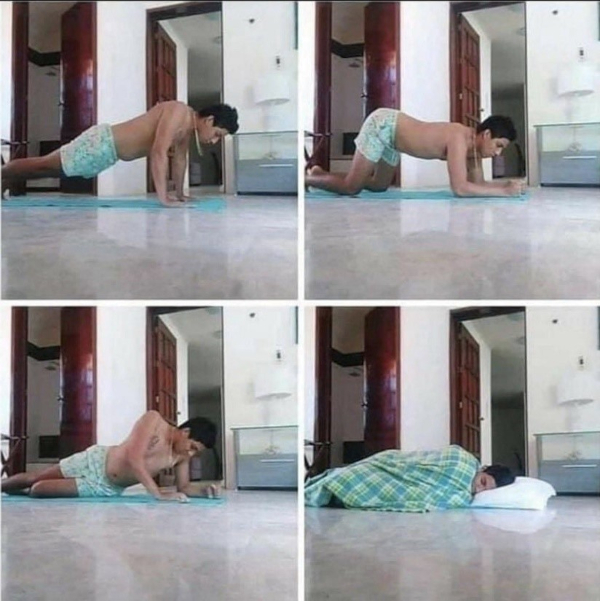 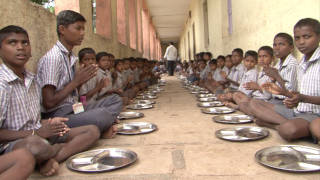 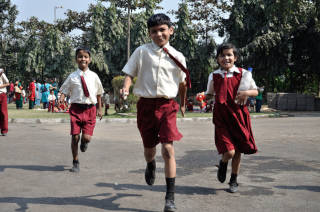 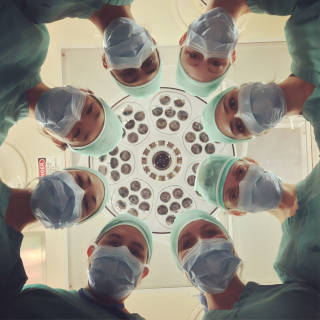