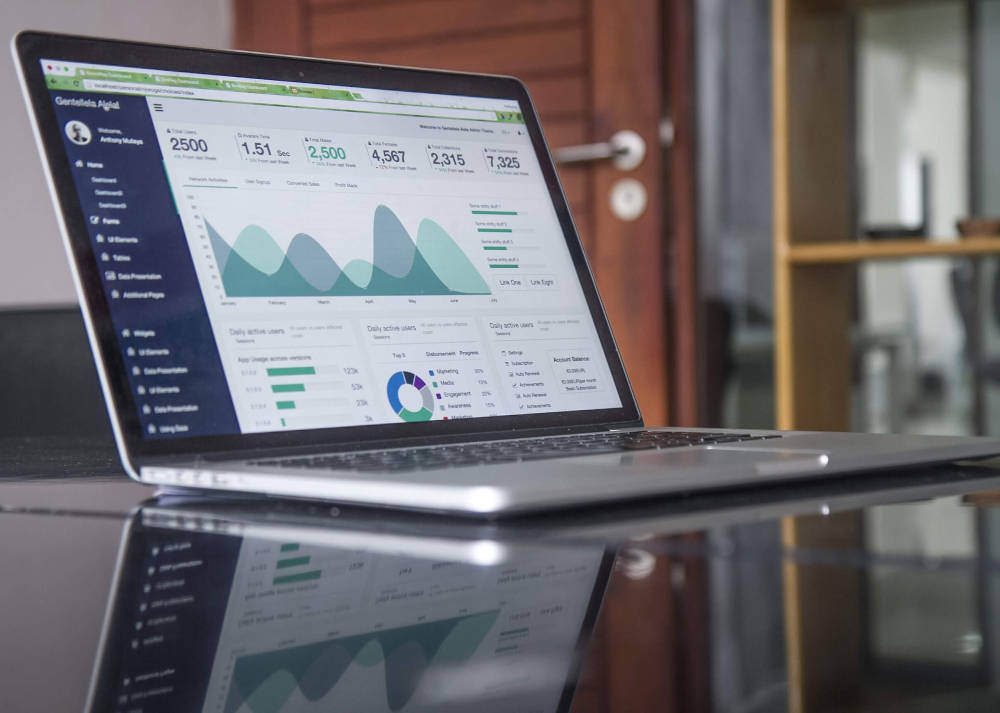 Data can’t lie, but it can lean one way or the other.

In How Doctors Think, Jerome Groopman shares a fascinating observation on how doctors can sway a patient’s decision by presenting data differently.

He writes, “The way a physician phrases his recommendations can powerfully sway a patient’s choices. For example, by phrasing results in the positive, patients are more likely to accept the recommendation. ‘We have a thirty percent chance of improvement with this approach’ triggers a different reaction than ‘There is a seventy percent chance of failure and death,’ although the two statements are clinically equivalent. Also, some patients may interpret the word ‘improvement’ to mean ‘cure,’ when in fact it can indicate only a temporary shrinkage of a cancer.

“Patients also respond differently when data are presented in percentages rather than absolute numbers. For example, an elderly man in my community called to ask my opinion about treatment for a recently diagnosed colon cancer. The cancer was relatively limited and hadn’t spread to any vital organs. He had multiple medical problems, and had recently undergone cardiac bypass surgery as well as a hip replacement. He was acutely aware of the quality of his life and worried more about debility from chemotherapy. One oncologist had told him that there was a 30 percent reduction in mortality if he took the chemotherapy. This sounded impressive to him, but I explained that his prognosis overall was very good, so that in five years, a 30 percent reduction in mortality might mean that out of a hundred people, ten who did not take chemotherapy would die, while seven, or 30 percent fewer, who took the chemotherapy would die. Presenting the data this way, in absolute numbers—seven versus ten out of a hundred after five years—made it clear to him which course to take: no chemotherapy.”

Groopman’s warning also explains how two reasonable people, looking at the very same data, can come to opposite conclusions. Let us know your favourite hacks on how to read data in the right way.

The recent protests over railway jobs that turned violent in Bihar and Uttar Pradesh were perhaps “India’s first large-scale unemployment riots”, Abhishek Jha and Roshan Kishore wrote in the Hindustan Times last Friday. This has to do with that “India has among the worst labour market outcomes for young people,” they point out. So what exactly is happening?

On looking at the numbers closely, Jha and Kishore could see some pointers. “While enrollment levels, both in school and higher education, have been rising in India, this education has not given any special labour market skills to most young Indians.

“In fact, one could make the counter-intuitive claim that higher education (of the kind which has been given) has actually harmed the job prospects of the young population because they are averse to taking up blue collar jobs and cannot find the kind of jobs they want. This is best seen in the fact that unemployment rate actually increases with education level. In the 15-29 age group the unemployment rate for the most educated is twice the value for all age groups. The reason there is a large demand for low-end government jobs in India is that their qualification and testing criterion are often set at general educational levels such as a higher secondary or graduate degree.”

The gig mindset is a theme that has our attention and we have been following it closely for over a year now. Jane McConnell, author of the The Gig Mindset Advantage and a thought leader in the space, shaped our thinking on the theme. She has engaged with us and we’ve spent much time speaking to thought leaders in the country as well including Ravi Venkatesan, Santosh Desai and Bhargav Dasgupta. It culminated in a Masterclass on the theme. That is why when McConnell wrote some more about what it takes to implement this mindset in an organisation in Harvard Business Review (HBR), we were delighted.

One of the case studies McConnell deploys to drive home her point is that of the Mumbai-based law firm Nishith Desai Associates (NDA). “Nanda Majumdar, leader of strategy and transformation, explained how the gig mindset became part of the company’s culture: ‘We embraced the gig mindset starting in 2016 by shifting from a traditional partnership hierarchy to a networked leadership model, based on self-responsibility and self-management.’

“Nonstop learning is important, and NDA is often described as a ‘law school after law school’ where each employee is required to do one hour of learning every single day. During the pandemic, NDA developed a Client Continuing Education Program (cCep), which extended beyond clients and potential clients to include other professionals like lawyers, accountants, bankers, and the larger community, including law students…

“cCep, which ran for approximately 300 episodes until the end of lockdown, benefitted NDA internally by lifting engagement, focus, and unity, and externally by supporting clients, many of whom were in deep flux and distress.

“The result? Today, NDA is a thriving contributor to the vast regulatory, industry, policy, and government firmament in India, and the employees have a reinforced sense of purpose. 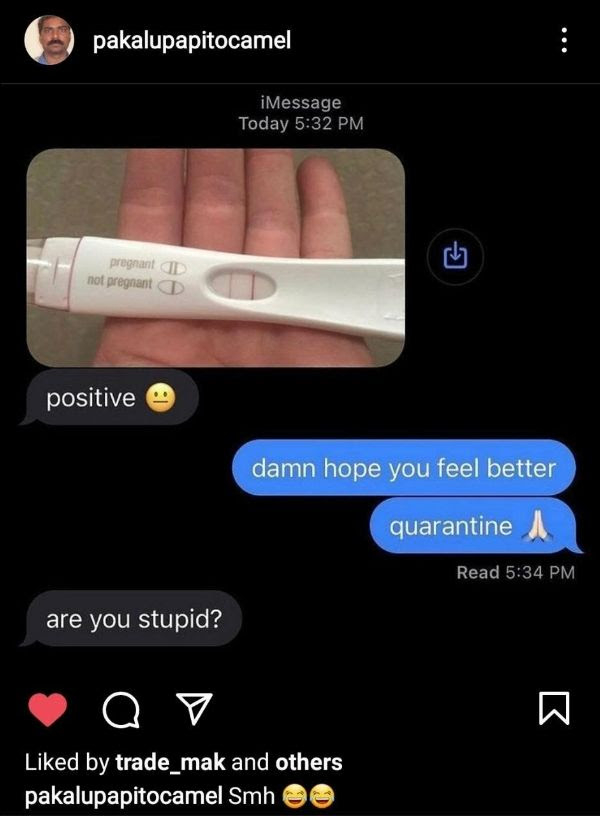