February 4, 2022: Where is the Indian media?; Coffee and climate change; Catastrophe 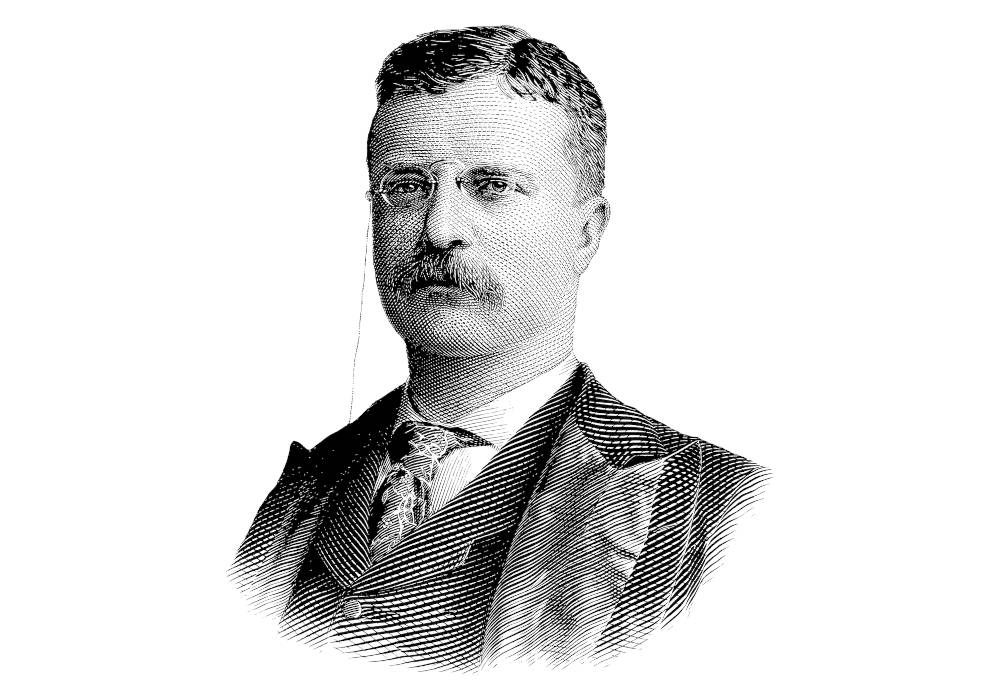 Through the pages of the utterly fascinating Leadership in Turbulent Times, Doris Kearns Goodwin distils lessons on how people who come to occupy high office look at ambition, growth and adversity even as they navigate the times they live in. To do this, she examines the lives of four American Presidents: Abraham Lincoln, Theodore Roosevelt, Franklin Roosevelt and Lyndon Johnson. Each of them was a very different person who lived in very different times and had to grapple with very different issues. What she does skillfully is to sift through their contrasting stories to pick common narratives that have enduring appeal. There is much in there that got our attention. Such as this passage on President Theodore Roosevelt’s coming of age.

“Leaders in every field, Roosevelt later wrote, ‘need more than anything else to know human nature, to know the needs of the human soul; and they will find this nature and these needs set forth as nowhere else by the great imaginative writers, whether of prose or of poetry.’ The effortless way Teedie secured hundreds of books provides stark contrast with the six-mile trek of Abraham to borrow Kirkham’s English Grammar, a comparison made brutal by superimposing Thee’s constant endeavours to feed Teedie’s reading with the image of Thomas Lincoln tearing books from Abraham’s grasp. Yet, however dissimilar their upbringings, books became for both Lincoln and Roosevelt ‘the greatest of companions.’ Every day for the rest of their lives, both men set aside time for reading, snatching moments while waiting for meals, between visitors, or lying in bed before sleep…

“He found the courses at law school ill-suited to his temperament, noting critically that the professors were more concerned with ‘what law is, not what it ought to be,’ emphasizing legal precedents rather than justice. In college, he had deliberately stayed away from debating societies, believing it wrong to train young men to ‘talk glibly’ on any given side of a proposition, regardless of their convictions or moral principles. He worried that as a lawyer, he would be required to do precisely that. He wanted to win arguments because they were right, not because he had skillfully marshaled an array of one-sided facts. His energies not fully engaged in his classes, he began spending more and more time at Morton Hall, immersed in the blood sport of working class politics.”

Think it through, let us know what you think. And have a good day!

Where is the Indian media?

This is a question that is being debated much. One school of thought argues it is in decline. Then there is another that argues the mainstream has been reduced to a mouthpiece of the ruling dispensation and alternatives are sniping at the heels. But what if we take a systems view and examine the issues? That’s a question the journalist Samarth Bansal asks on his website.

“While starting a two-month-long freelance assignment to report on the pandemic in 2020 for an online publication, my first step was buying e-newspaper subscriptions of Hindi-language newspapers covering states I was interested in. Reading those short 300-word dispatches from districts whose names I had never heard of gave me a window into the mini-pandemics evolving across India.

“They directed me to the information I would have otherwise ignored, generated questions I would have not asked, and served as the basis for further investigation.

“More recently, as I moved out of Delhi to live in a small hill town, I had a newfound appreciation for newspapers: they are my only source of credible information—especially about the coronavirus.

“The problem is you won’t find newspapers screaming for accountability when things go wrong. It’s an open secret: the multiple pressure points influencing the coverage of a large newspaper (or a TV channel) result in the failure to push the bar on accountability, leading to a shrinking space for uncomfortable stories.

“But it is disingenuous to downplay the importance of 95% of the reported information or classify it as propaganda because 5% of the critical information is missing. (I just made up these percentages, but you get my point!)

“The void—the 5%—left by the mainstream outlets is often filled in by the adversarial press (online portals, for instance). They can dedicate their limited resources to the missing 5%. This is largely what happens in practice. The ‘compliant media’ and the ‘real media’ complement each other.”

If you like reading the morning news with a cup of coffee, and wonder where the world is going, here’s something that might make you worry even more. National Geographic points to a new study published in the journal PLOS One on how climate change will impact three popular foods—coffee, cashews, and avocados—over the next 30 years.

National Geographic writes, “Of the three crops, coffee was by far the most affected by future climate. By 2050, in all three climate scenarios, the number of regions most highly suited for growing coffee declined by 50 percent. The decline was primarily the result of increasing annual temperatures in coffee-producing countries like Brazil, Vietnam, Indonesia, and Colombia.”

These three crops are “planted years in advance of harvests—meaning decisions about what types of crops to grow are based on assumptions about future growing conditions such as temperatures and rainfall patterns.” 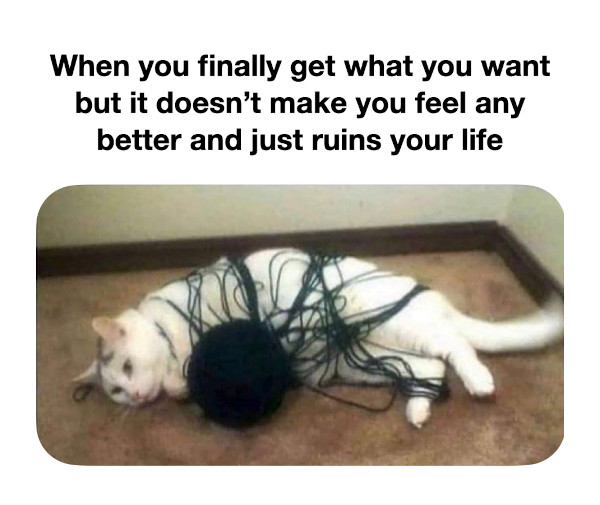 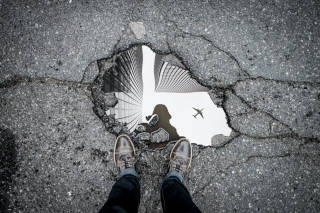 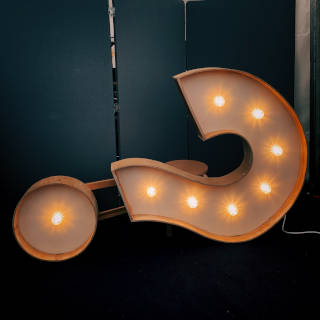