FF Insights #612: Defamiliarize & break out of the comfort zone 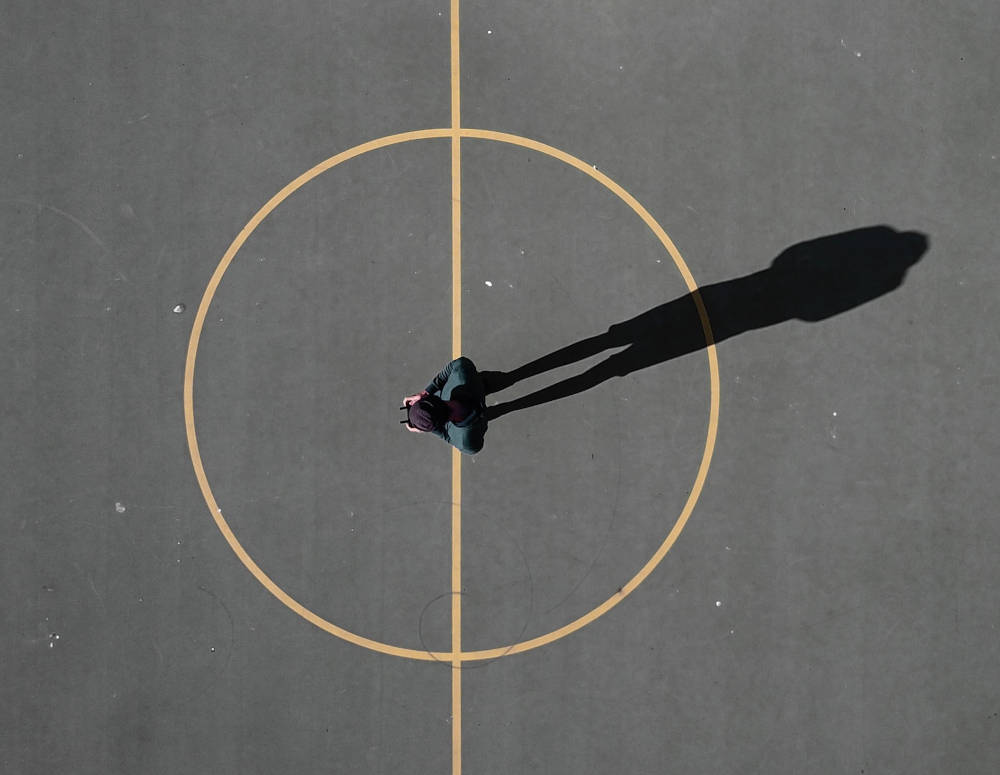 In Anthro-Vision: A New Way to See in Business and Life, Gillian Tett writes about a fascinating display of art that adorned the Museum of Modern Art, New York. Her goal is to drive home an important message: “Defamiliarization can drive change.”

She writes: “In 2018 a New York University professor named Kate Crawford, who runs a centre dedicated to the study of artificial intelligence and society, published a chart describing the ‘black box’ of an Amazon Echo device. This gadget, laced with an artificial intelligence system known as ‘Alexa,’ is found in innumerable Western homes. Yet few users know how the magic in Alexa’s ‘virtual assistant’ AI platform works. Crawford thought they should.

“The diagram that she and a colleague, Vladan Joler, eventually drew was so breathtakingly complex and intricate that it can only be viewed across several computer screens—or printed out on a vast piece of paper. It has a haunting beauty. So much so that the Museum of Modern Art in New York eventually bought the chart for its own display—a move which might sound odd until you remember a point once made by Viktor Shklovsky, the Russian writer, that one goal of art is to make the ‘unseen’ properly ‘seen’ and promote ‘defamiliarization,’ to see what we normally miss.

“However, there is a twist. A casual observer of that piece of MoMA ‘art’ might assume that the chart shows the mysteries of what sits inside the Alexa smart-speaker system. The topic of AI, after all, is a burning issue of our age, since it inspires fascination and awe in equal measure. Few people really know what lies within a smart device. But Crawford’s chart actually depicted another mystery that we usually ignore: the context around Alexa, in the sense of all the processes needed to make an Echo device work. This context includes the labour of what Microsoft anthropologists call ‘ghost workers,’ or unseen low-paid humans who perform vital functions to support AI; the complex processes around mineral extraction; the energy that generates electricity for data centres; the convoluted chains of finance and trade.”

Gillian Tett goes on to discuss the impact of the art work. “After Crawford and Joler published their startling chart that made the unseen (slightly) more visible, Amazon announced it would no longer create quasi cages for the ‘ghost workers’ in its fulfilment sites. That was a tiny (badly needed) sign of progress for ghost workers. It was also a step forward for some Amazon executives too: they were getting a broader vision.”

Art, of course, is not the only path to defamiliarization. Whatever we do to go outside our comfort zone—travelling to a new place, learning a new subject—can help us do it.

The world over people are concerned about what way the situation in Ukraine may go. That is why last week, we engaged with Sundeep Waslekar and Vivek Kelkar to help us decode what is happening. Even as Waslekar placed things in perspective, he also warned things are in flux and that much is happening on the ground. Not just that, just how Vladmir Putin thinks is a bit of a black box is something our columnist Samuel Pepys had pointed to in December last year. That is why we found an essay by Peter Ricketts, a retired British diplomat in Prospect Magazine most interesting. He looks at the history of wars, traces three possible outcomes, and attempts an informed guess on what way the conflict in Ukraine could go.

“The fact that the Russians have so far regularly violated the agreed pauses in the fighting to allow civilians to escape from beleaguered cities does nothing to create confidence that a wider agreement could be possible. Moscow and Kyiv have set out their opening positions. But these are light-years apart. The objective of the Russian military action in the south of Ukraine seems to be to occupy a land corridor linking the break-away Donbas region in the east to the Crimean peninsula and then running all along the Black Sea coast including Odesa, cutting Ukraine off from the sea. If Putin could achieve a pro-Russian administration in this area, could he sell it as a sufficient win, on the grounds that it would enable Russia to maintain a stranglehold on whatever government held power in Kyiv? Perhaps; but having watched Zelensky’s fighting speech to the British parliament last week, I see zero prospect of him conceding such an amputation of Ukraine’s territory. And if Zelensky were replaced, a successor government which made territorial concessions of any kind would be unlikely to last long.”

This is in line with what Waslekar and Kelkar had spoken to us about as well.

If newsletters are a part of your information diet, you are likely to be a subscriber to Substack. In a recent essay, Nathan Baschez, who was a part of Substack and is now working on a new digital learning product, writes about how two opposing forces are pulling Substack right now. It’s key to understand them even as we get more and more information from the platform.

Baschez writes, “Often when people face a conflict between an immediate desire and a moral principle, they find a way to bend the moral principle to make it fit the immediate desire. Especially when the moral principle is uniquely restrictive as compared with others in society. A great example of this is how Jews in New York strung a fishing line around the island of Manhattan so that they could technically abide by the law prohibiting them from leaving their neighbourhood on the Sabbath, the boundary of which was marked by a string.

“How will Substack get around their stated promise to never develop algorithmic content recommendation engines, while still helping their writers reach new audiences? Well, if you open the Substack app, you are greeted by a ‘Discover’ tab which recommends *publications* rather than posts. (Nice one!) It is unclear what algorithm—ahem, *method*—is used to filter and sort which publications show up. Another fun example: you can connect your Twitter account to discover publications written by people you follow there—many of whom you presumably found originally with the help of Twitter’s algorithmic content engine.

“Are these ideas violating the letter of the Substack law? No. But they do seem to me to flirt with the line, and I suspect this flirtation will only increase over time.

“This to me is the key to understanding Substack: a delicate balance between growth-driven pragmatism and ideology-driven constraint. Both motivations are present, and they’re doing their best to harmonise them, even though there is some degree of inherent, inescapable conflict.” 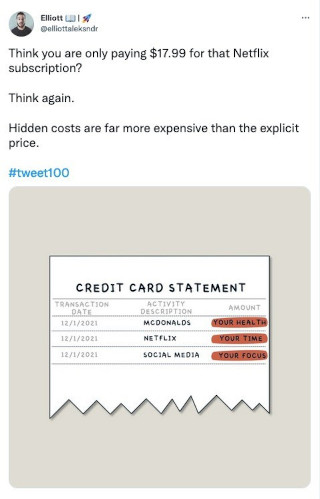