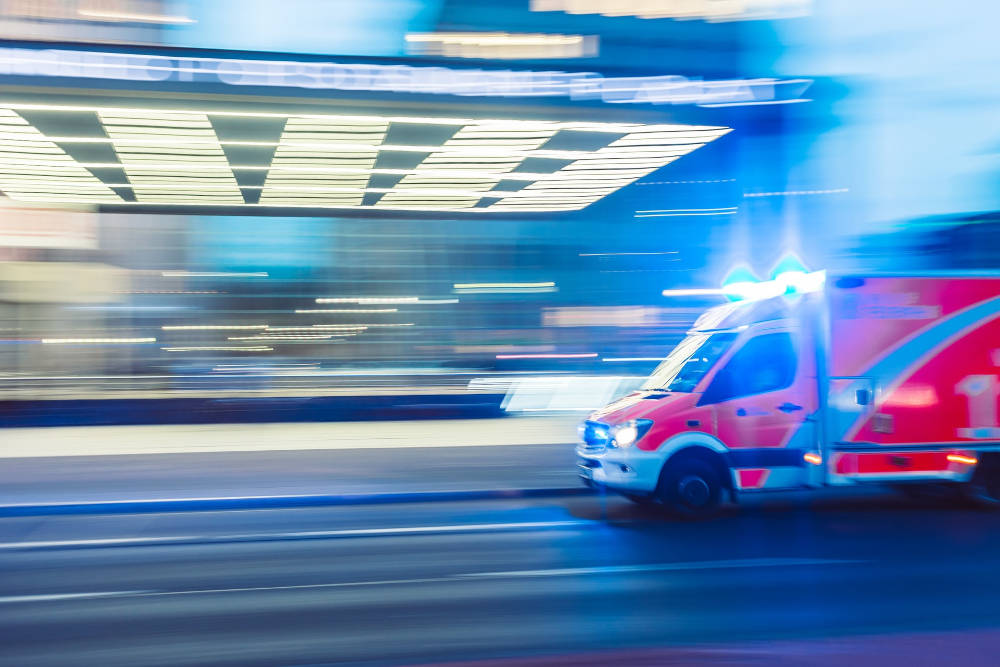 In My Life in Full, Indra Nooyi, former chairman and CEO of PepsiCo, shares an incident from her growing up years that highlights the fragility of many families even today.

She writes, “One summer day in 1968, my adored father was hit by a bus while driving his Vespa. He was caught under the wheels and dragged down the road. I have a clear memory of Amma answering the door when the police came to tell us about the accident. We didn’t have a telephone.

“My mother and I jumped into an auto rickshaw and rushed to the hospital. When we walked in, he was lying on a bed, bleeding profusely, barely conscious. He was holding his partially severed nose together with one hand. His leg bones were jutting out of his ankles. He had cuts and gashes all over his body. He looked at us and whispered that everything would be OK. Then he passed out.

“After six hours of surgery and weeks in a medical clinic, he recovered at home. My mother was his physical therapist, helping him get back on his feet. The bills piled up—there was no state medical insurance in India at the time—and my parents burned through almost all their savings. After several months, he went back to work, and our lives carried on, largely as before. He was forever covered in scars from this dreadful incident.

“Had my father not recovered, I realise now that our lives would have been very different and difficult. Thatha’s (her grandfather's) pension was small, and my mother, with three kids, had no means of earning money. None of my aunts and uncles could have afforded to take us in. With no government support systems in place, my mother may have added more tenants in the big house but would have run full speed into the deep-seated biases against the women of her generation, who almost never went into ‘business.’ Our education, as we knew it, would probably have stopped.”

Stories like this highlight why we should not take health (and its close relative, wealth) for granted. It’s true that the world is biased in favour of optimists. It’s even more in favour of rational optimists—who understand risks and do their best to mitigate them in as many ways as possible. How are you thinking about risks?

Have a fruitful day ahead!

Exodus of the rich

A report by Henley & Partners, a firm that works on citizenship planning, has it that India is expected to be among the Top 10 countries that will witness the most exodus of high net-worth individuals (HNIs) during 2022. 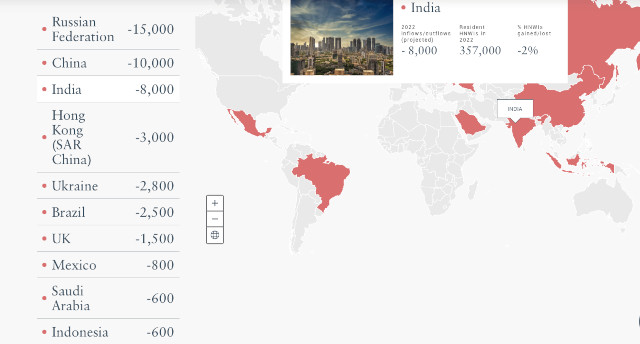 “As expected, Russia has suffered the biggest emigration of millionaires over the past six months, with forecast net outflows of 15,000 by the end of 2022,” the report notes.

So, where are these people moving to? Unlike in the past, it isn’t the US and the UK that are preferred destinations. “The UAE has become the focus of intense interest among affluent investors and is expected to see the highest net influx of HNIs globally in 2022, with 4,000 forecast—a dramatic increase of 208% versus 2019’s net inflow of 1,300 and one of its largest on record. This mirrors the country’s remarkable rise in the Henley Passport Index rankings over the past decade as it focused on attracting tourism and trade by implementing a succession of mutually reciprocated visa waivers. The UAE is now doing the same with its competitive, agile approach to adapting immigration regulations to attract private wealth, capital, and talent.”

Whoever would have imagined this a few years ago?

The Ten Commandments that Moses dictated is what people are familiar with. Much of it may sound archaic. But on reading what the British writer and philosopher Bertrand Russell penned down as ten commandments to live by, it resonated deeply. 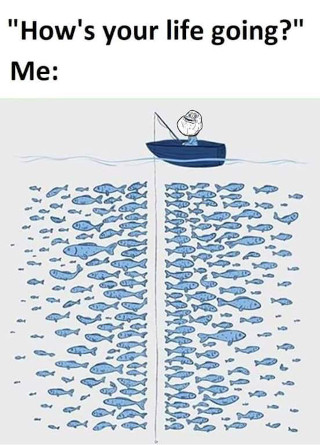