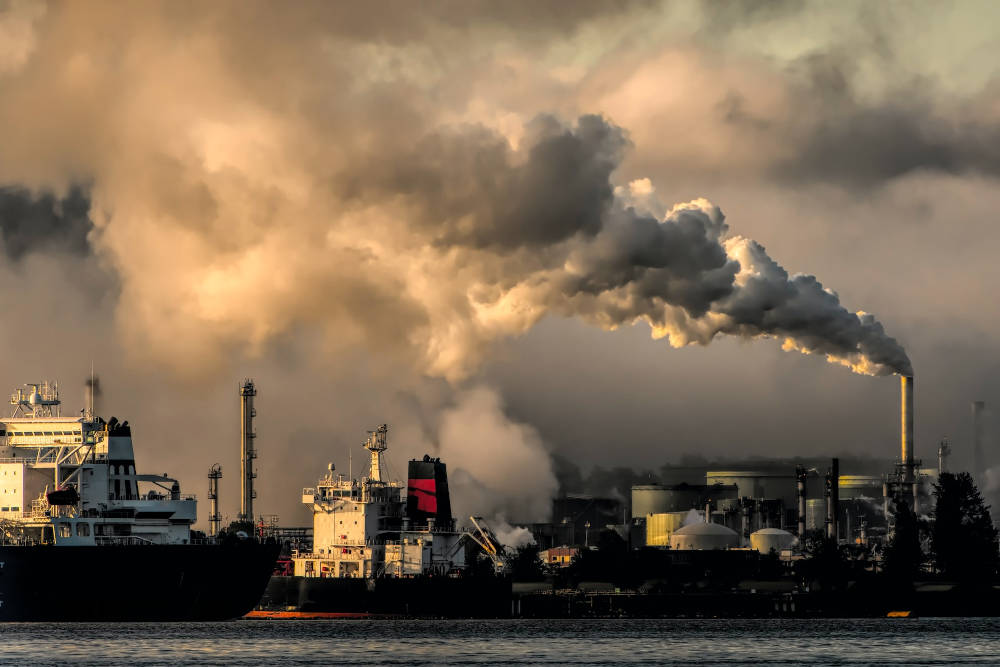 It is fair to say that our faith in technology has been more than ever before. If the Covid pandemic seems to be less deadly than it was a year ago, and if the Monkeypox virus appears to be conquerable, it’s because of technology. Some believe that technology can also solve one of the biggest problems facing humanity today: climate change.

Therefore, this is a good time to take a pause and think about what EF Schumacher wrote in his classic collection of essays Small Is Beautiful: A Study of Economics As If People Mattered back in 1973.

Schumacher wrote: “Nature always, so to speak, knows where and when to stop. Greater even than the mystery of natural growth is the mystery of the natural cessation of growth. There is measure in all natural things—in their size, speed, or violence. As a result, the system of nature, of which man is a part, tends to be self-balancing, self-adjusting, self-cleansing. Not so with technology, or perhaps I should say: not so with man dominated by technology and specialisation. Technology recognises no self-limiting principle—in terms, for instance, of size, speed, or violence. It therefore does not possess the virtues of being self-balancing, self- adjusting, and self-cleansing. In the subtle system of nature, technology, and in particular the super-technology of the modern world, acts like a foreign body, and there are now numerous signs of rejection.

“Suddenly, if not altogether surprisingly, the modern world, shaped by modern technology, finds itself involved in three crises simultaneously. First, human nature revolts against inhuman technological, organisational, and political patterns, which it experiences as suffocating and debilitating; second, the living environment which supports human life aches and groans and gives signs of partial breakdown; and, third, it is clear to anyone fully knowledgeable in the subject matter that the inroads being made into the world’s non-renewable resources, particularly those of fossil fuels, are such that serious bottlenecks and virtual exhaustion loom ahead in the quite foreseeable future.

“Any one of these three crises or illnesses can turn out to be deadly. I do not know which of the three is the most likely to be the direct cause of collapse. What is quite clear is that a way of life that bases itself on materialism, i.e. on permanent, limitless expansionism in a finite environment, cannot last long, and that its life expectation is the shorter the more successfully it pursues its expansionist objectives.”

Have a great day ahead!

If there be one social media tag we’ve fallen in love with, it is #SuperSable. Because it tells all that must be told about Avinash Sable, who earned India a silver medal in the 3,000 metre steeplechase run at the ongoing CWG games where India has been making the headlines in the track and field events.

Sable’s narrative, however, had our attention because he lost the gold by 5 microseconds and he was pitted against the mighty Kenyan runners. But this isn’t how things were until recently when he was seen as blundering and plagued by self-doubt. His road to his medal was documented by Shivani Naik, whose dispatches from the game published in The Indian Express, we are enjoying.

“He would lie fourth for two-thirds of the race, but always in the peripheral vision of the front pack. Never losing sight of his own steady pace, clocking an average speed of 21.7kmph.

“At the 2K mark, he knew he had to push gears. The Kenyans knew he was breaking free, and he made a clean cut in the next lap. ‘I sped at 2 km and tried to go into the lead. But the last water jump and hurdle were mistakes.’ Briefly, Kibiwot leaned a little outward and pinged too close in Sable’s lane, and the sudden misdirection seemed to confuse the Indian a little. ‘I didn’t know which way he would go so I got confused. Won’t happen next time, it was a mistake,’ Sable would say.

“The stadium announcer would keep calling him Sabel. Like table. Or sabre. Everyone heard the Sable rattle around the packed stadium, as the Kenyans were challenged.

“But the last hurdle was also a nervous stutter, though he ran the leader close—to within 0.05 seconds, and finished with a redeeming silver. ‘Microsecond se gold reh gayaa (Missed it by microsecond). I wanted to hear our national anthem. I’m sorry I couldn’t today, but I’m happy with the medal,’ he would add. 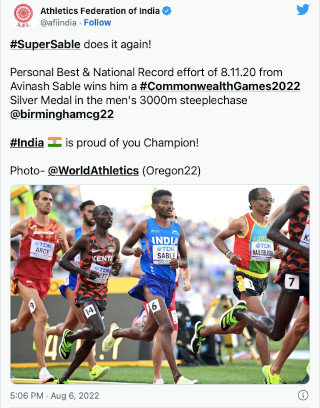 “A quiet, reserved person he might be who keeps to himself. But those around him know of his quiet confidence in his own abilities to challenge the elite of the world. ‘I wanted to prove it’s not just the Africans—Kenyans and Ethiopians who win in long-distance races. An Indian can win too,’ he said. From the ashes of defeat, Avinash Sable welded himself a Commonwealth Games silver in a way that even triple-teaming Kenyans couldn’t quite shake him off.”

An Indian can win too

Reels is Facebook and Instagram’s answer to TikTok and they’ve been pushing it hard. Backed by Mark Zuckerberg, Facebook had first experimented with video-based content a few years ago when it introduced users to Stories. And Stories, it appears, had gained some early traction. Now, technology writer Nathan Baschez has some interesting questions to ask on the future of Reels basis the data he is looking at.

The answers may lie somewhere in the middle and Baschez does some digging around.

“Reels is now two years old and, according to my reading of the data, it’s only working about half as well as Stories was two years after it launched.

“Back in 2018, when Stories was as old as Reels is now, Kevin Systrom was asked about the proportion of time spent in Stories. He declined to give a number but claimed it was ‘almost just as important’ as the main feed. So I’m assuming it was probably somewhere in the 40–50% range.

“Reels, on the other hand, only accounts for 20% of time spent—despite the fact that Instagram is pushing it a lot harder. The only thing they did to get us to use Stories was put that little row of circles at the top of our feeds. But now they’re actually sprinkling Reels directly inside our feeds so they’re impossible to ignore. If it was just a little row you could quickly scroll past, I bet that 20% figure would be much lower, perhaps below 10%.

“But still, to go from zero to 20% of all time spent in the app is nothing to sneeze at for a network as large as Instagram. I personally know several people—most of them boomers—that love Reels, for the same basic reasons so many people love TikTok: it can be quite entertaining! And if you’ve never tried TikTok (which is the case for lots of people, especially older people) then Reels is great and you don’t feel like you’re missing much, plus, you don’t have to download a new app.

“So it’s not completely dead on arrival, but it’s not going great, either.” 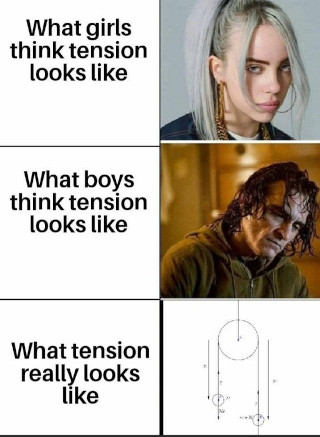