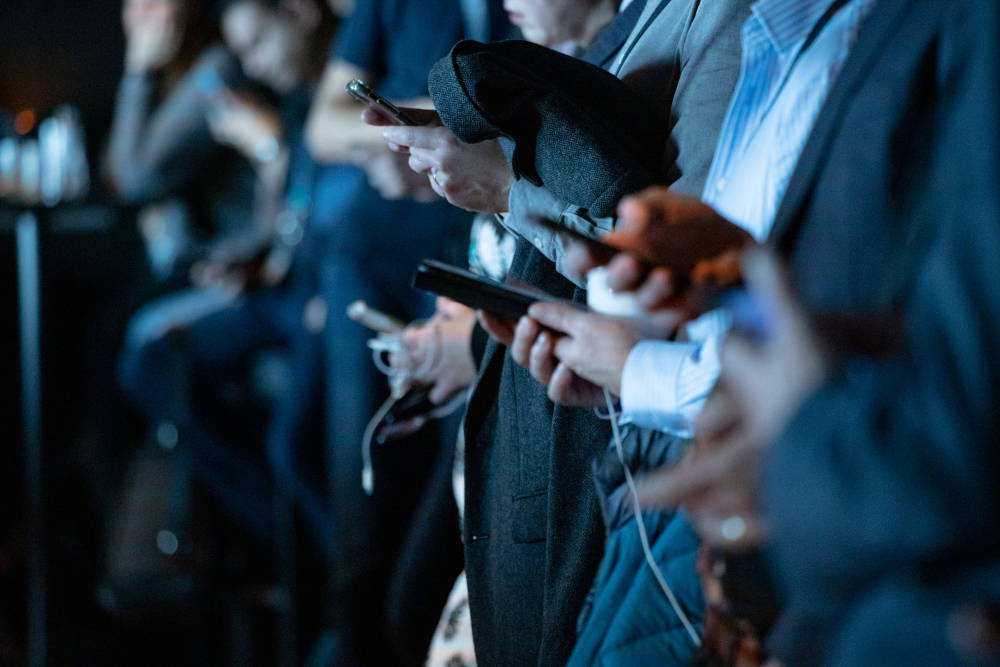 This is intended to be a piece on Mastodon. But it is only appropriate I begin with Twitter, a place that I like to linger around at the end of the day and listen in to what people have to say. It is (or was), “the world’s town square” in the social media ecosystem. At the time of writing this though, Twitter is in turmoil. Reuters reported that hundreds of employees at the company have chosen to quit after Elon Musk fired an ultimatum earlier this week that “staffers sign up for long hours at high intensity” or quit. That the place has been going up ‘Chaos Street’ is now well reported and no one knows what way Twitter will go. Perhaps, it may implode. Or it may just morph into a better place.

Be that as it may, what I am reasonably sure about is that you’ve heard stories about how people are migrating en masse to a new social media app called Mastodon. This is what the most recent data as on Friday 18, 2022 shows.

Raheel Khursheed, former head of news at Twitter India, believes “Musk’s rockstar-like appeal” may have generated curiosity in the entity.

This is why I am unwilling to buy stories that diss Twitter. But I’m not going to jump the gun either and argue Mastodon is where the future lies. Wasn’t it too long ago that many of us were applauding the rise and rise of the audio social media app Clubhouse as the next big thing? That said, like the data show, there is curiosity around Mastodon, and it is growing. Then there is the fact that as I get used to Mastodon, I can see it is a compelling place to be in. There are no trolls or abusive memes. Instead, I can hear the voices of real people sans fake trends and name calling.

So, what is Mastodon, really?

Let’s get this right upfront: Mastodon is not Twitter. This is what I had assumed earlier and was disappointed. It was a rookie mistake. So, for anyone who is hoping to emulate their Twitter experience where you go to rant about everything or look for trending topics, be prepared to be disappointed.

That said, like Twitter, it is a social media town square as well. What makes the experience different is that it is not one town square where everyone congregates. Instead, it is a collection of town squares. So, if you’re interested in a certain theme, such as birdwatching, or running, or writing, or something else, you can go to that particular server and find people discussing the theme.

Now that I have spent some time here, I get what the creators of this ecosystem mean when they describe it as a “federation”. This is because users can join a server that hosts a particular community (or a town square if you will) they are interested in. To do that, you must sign in and create an account. For beginners, there’s the Mastodon app that can be downloaded on the phone (both iOs and Android). Alternatively, you can sign up via the browser on your desktop. A good place to look for what server to begin your journey on Mastodon is https://instances.social.

How to get started

After lingering around for a while, I figured there are other servers (or communities) that I’m interested in as well. Some are open, and others are by invitation that may be subject to review by the administrator. This may sound exasperating. But that’s the entire point—to keep conversations civil and ensure that people don’t get abusive or spam.

Harini Calamur has many pointers on the kind of communities that exist and what to look for. So, I’ll let her do the talking and move on to other things to set yourself up on Mastodon.

It takes some time getting used to Mastodon and the interface. In much the same way that you can send an email from one service provider to another, you can move from one server to another. Or for that matter, change your server. I’ve made up my mind to join a network of writers and journalists from other parts of the world with whom I seem to have much in common.

How to switch appears confusing. But like I said earlier, if you think about it like email, it’s much like switching from one service to another (Hotmail to Gmail or vice versa, for instance). How to do that is embedded in this link. If you don’t do this, the server asks you to log in and you’ll end up wasting a lot of time trying to figure out what the matter is.

There are some interesting plug-ins to set yourself up once you’ve created an account. By way of example, you may want to find people to follow. Twitodon is one such plug-in that can scan your Twitter account to find whether the people you follow there have migrated to Mastodon. In much the same way, I thought the plugin Fedifinder very useful because it looked up not just those I follow, but people on my lists as well.

I must add a word of caution here: These are open-source plug-ins and you may want to think twice before authorising such plug-ins to access your Twitter handle. But I can only speak for myself. I’ve been a fan of the free and open-source software movement, am familiar with the ecosystem, and my bullshit detector here is high. So, though I’m not a coder, I authorise only when I feel comfortable. If I even remotely sense something is the matter, I stay away and I’d urge you to as well. It is only appropriate that I caution that there are scamsters lurking here as people move to Mastodon.

The other thing I must warn about is to keep expectations low. Some servers have large numbers of people. Others have a few and the volume of conversations may not be as high as you may expect. So, be prepared to be disappointed every once a while. But there’s no taking away from the joy of discovery.

The communities on Mastodon

The first thing that will strike you about Mastodon is how extraordinarily polite it is. Most of these people who are so incredibly nice and helpful, are also there on the ‘hellsite’. So, what changed? What changed is a zero-tolerance policy on bullying. One of the earlier posts I encountered was on why an entire instance was barred from the fediverse (the universe of interconnected servers that talk to each other).

Mastodon is not driven by algorithms. It is driven by people. To find things you use hashtags. To help people you use alt text. To warn people about disturbing content you use content warnings.  Incidentally, it is recommended that Toots around politics come with a CW (content warning). The idea is that not everyone wants to face the brunt of your rage or your bile. Respect that.

Academics, the first community on the internet, has begun moving to the fediverse. I follow a fair few academics on Twitter, but the quality of conversations on Mastodon are on a different plane. You can, depending on your area of interest, join on different servers/instances. I am part of mastodon.social. But there are other more specific servers. Here are a few examples:

Beyond this, there are groups—I am part of a book lovers group, and the academic chatter group—and you can find a limited list of them at Guppe Groups.

And, yes, you can edit your posts on Mastodon.

Don’t join Mastodon, expecting it to be Twitter. And don’t try and convert Mastodon to Twitter. It is a different experience. A different community—even if it has the same people. It is about our shared humanity, and how we can leverage that. Instead of our minute differences and fighting around that.

universeodon.com - exploring the universe and the world we share

kolektiva.social - anarchists and anti-colonialists, for the social movements and for liberation

fediscience.org - the social network for scientists