What the government ought to focus on is, encouraging Indian science to set up businesses and increasing the competitive intensity of the marketplace 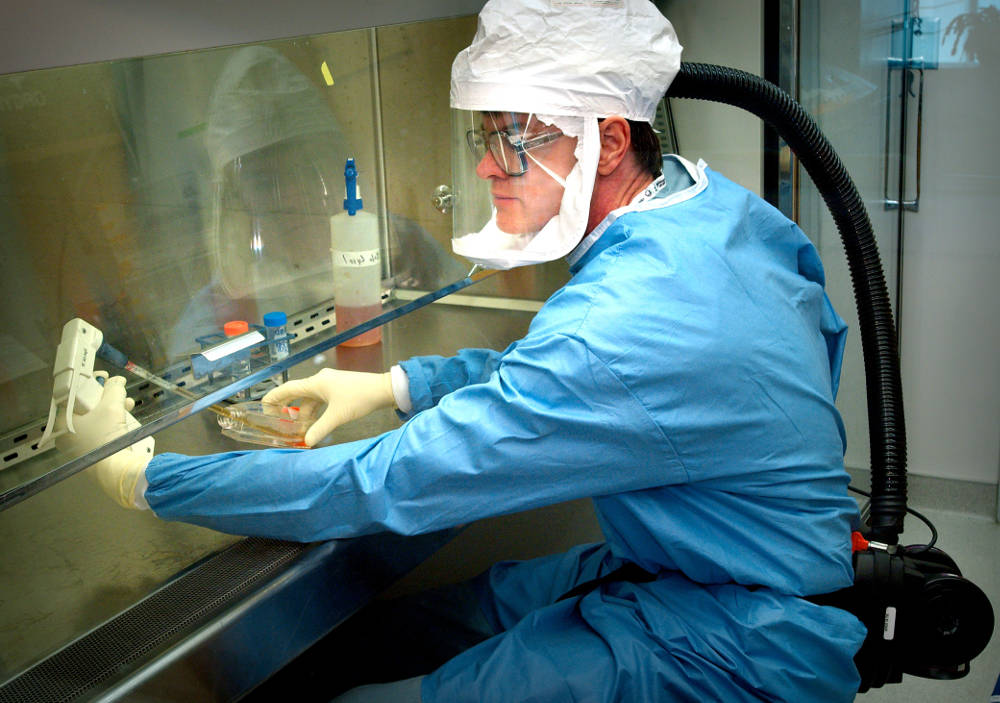 After my last article some of the most noteworthy feedback came from people who follow Indian science and R&D closely. Their entire thrust was that the R&D tax credit was beneficial, it did change behaviour and a lot of companies did actually set up or expand R&D setups only because of the tax break rather than any “real love” for R&D.

When I stood my ground and reiterated my position and pointed out that the tax break rewards exactly the wrong kind of behaviour and at the wrong point in the life of a company, the next question inevitably was whether I have any ideas about how the government could encourage large companies to do R&D. Initially the question surprised me, but after a little bit of reflection I realised that perhaps there is a deeper issue here that needs to be addressed.

One key assumption behind this entire thought process seems to be that R&D is also something that the government can actively encourage and induce by using tax policy. The thinking assumes that R&D is a “good habit” that can be encouraged with some carrots, much like exercise or healthy food or some such. Is that an appropriate way to even think about it?

Forget about the government or any external agency, can even the CEO herself or a set of individuals within a company’s senior management, with an “inherent love for R&D”, simply encourage a large company to do R&D, especially R&D that is meaningful and material, given its scale of operations? From whatever I have understood about this, it is extremely difficult and risky.

What a senior management’s love for R&D divorced from the business’s needs and compulsions usually creates is an ivory tower, a vanity project, whose only meaningful and real link with the business is that the profits pay the bills and keep the lights on. Perhaps the most famous vanity project in the world is the Xerox Palo Alto Research Center (PARC). PARC did some revolutionary work and helped give birth to an entire industry, except that that work did nothing much for Xerox. A less successful Indian equivalent would be the Engineering Research Centre at Tata Motors.

The tragedy of these vanity projects is that they are actually initiated by some of the most decent and sincere people. In their individual or even collective capacities they are anything but vain. These projects result from a very human sentiment that goes: “When we can afford it, we’ll invest in our own R&D.” This is a dream, an aspiration of an individual or perhaps all good technologists at the helm of large companies. It has nothing to do with the needs of the organisation at that point of time.

If a CEO does decide to “invest in our own R&D”, in a manner that makes organisational sense, she needs to bring enterprise—organisational enterprise—to the table. Such a move will, in most instances, be game changing and risky enough for the world to notice. R&D tax breaks or their absence will make little difference to this. A good example is Tata Motors’ move to passenger cars. The original Indica project brought the company to its knees. Even today, despite the technical achievement that the Nano represents, the passenger car division is struggling in the marketplace. By the way, while the company was at it, it had to completely revamp the Engineering Research Centre and its links with the rest of the company.

With this out of the way, let’s revisit the question and ask what exactly can the government do to encourage large companies to do R&D? The only thing that can work is to increase the competitive intensity of the marketplace. Just keep creating a credible set of threats in the marketplace that ensure that the companies know that R&D and the resulting products will happen with or without the cooperation of the current players in the industry. Let the government learn to distinguish between the existing players (and their relative positions) in the industry and Indian industry as a whole. Players and their position will change all the time.

At present in India, for all the sectors where there is real R&D, the competitive intensity is coming from global exposure and global integration of businesses in those sectors. What the government needs to do is to enhance Indian science and the ecosystem for early stage commercialisation to the level that it ensures that a credible message goes out that the R&D efforts of the country will keep creating competition whether the existing players like it or not. Automatically, the “love for R&D” will begin to be fostered in an entire sector and its businesses and the appropriate and healthy linkages between Indian science and (global, including Indian) industry will develop.

Perhaps the only sector where we get to see such a healthy relationship in India is in the pharmaceuticals and biotech sector. Right from the time that India changed the patent laws to allow for process patents, and the public sector unit, Indian Drugs and Pharmaceuticals Ltd, Hyderabad (IDPL), along with the various Indian chemical laboratories did the early research, this link has been strong, so much so that to date Hyderabad is the capital of the Indian pharma industry though IDPL is long gone.

The key driver for such an integration between Indian science and the sector is not quite understood. It is the mutual respect between the leaders of the industry and the science sector. This came about because most of the researchers who worked in India in those early days had done their PhDs from the very same science institutes.

Here we go! The paternalistic “encourage” word again. Perhaps a reminder that even parental love and care includes something called tough love is in order here? The government needs to support and encourage the activity, by creating or inducing the creation of an ecosystem, but the product and businesses created need to stand on their own. Lots of businesses or business divisions doing some activities will also need to offer themselves up to fulfil the destruction part of the phrase “creative destruction”. Both support and encouragement for the scientist or entrepreneur and a strict market-oriented test for the businesses need to coexist.

Let me give you an example of just how powerful a force a change in competitive intensity can be, from the consumer banking and payments space that is unfolding right now. There is clearly a latent demand for payments using a modern electronic wallet type payment system. It can be a massive facilitator of easier and low-cost (unlike say credit cards) micro payments. Every bank in the country has the software tools and the access (if needed) to a modern national electronic transfer network at the backend and can easily offer such a product. Not one bank actually did. Even after the Reserve Bank of India (RBI) announced plans to issue payment bank licences, nothing much happened. As the process of selecting candidates for the licences gathered steam, the existing banks began to stir. Almost in parallel to the announcement of the licences, major private banks have begun to hard sell their electronic wallet and payment solutions.

In the old days, you would get an RBI diktat saying that all banks must offer such a product from April 1, 2016, or else. RBI governor Raghuram Rajan has shown us a more elegant way. Maybe what this country needs is for him to don his professorial hat once more and conduct courses for the Indian science and technology and industrial policy planning leadership to teach them how to save capitalism from the capitalists on a day-to-day basis. 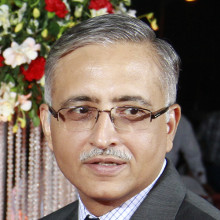 Is the R&D tax break really an incentive to innovate?
Rejoice, 'tis the season of high valuations!
You might also like 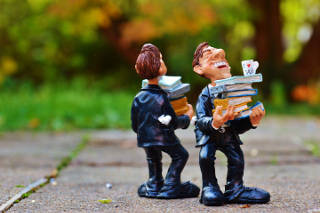 Is the R&D tax break really an incentive to innovate? 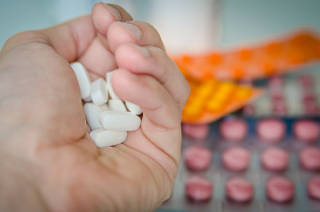 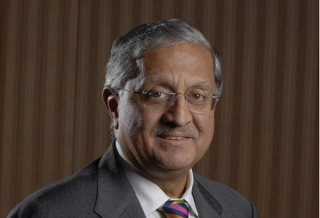 The race to build a ‘desi’ Super App
Zomato Gold: A crisis that was waiting to happen
WFH Daily #174: FF Recommends: Fitness routines
The McKinsey case and consulting’s ethical dilemma
The ridiculous “Principles” of Ray Dalio
The Rahul Yadav Story You’ve Never Heard Before
Saving Private Flipkart
The fault in our startups
Flippin’ over backwards
A day in the life of India