Know when to step off the accelerator

This Week: Why not to pursue every new idea, perfection vs getting stuff done, bringing business education closer to practice, and more 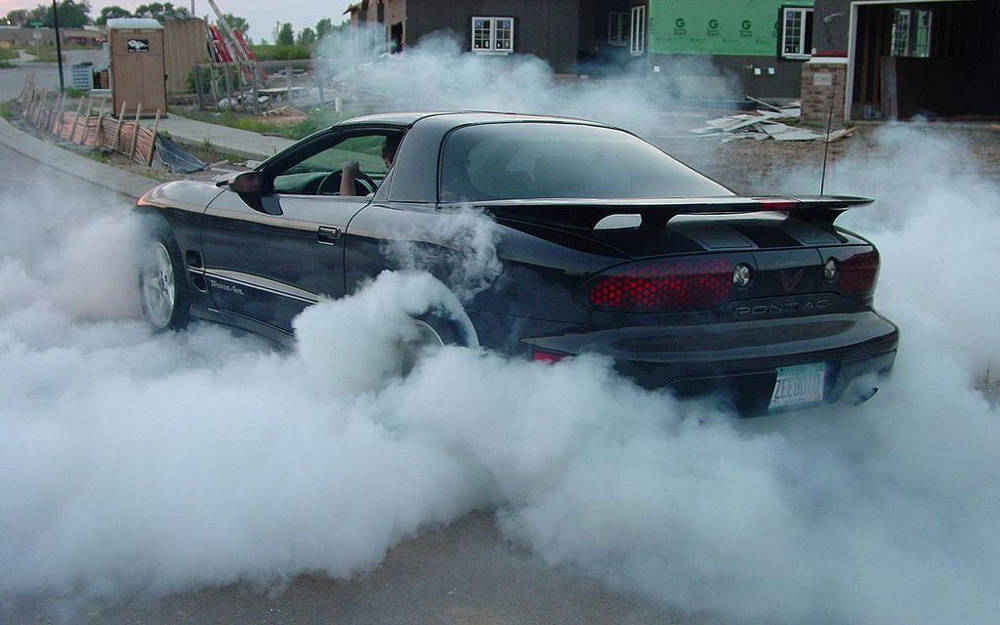 [Zeeboid at the English language Wikipedia (CC-BY-SA-3.0), via Wikimedia Commons]

“Don't settle” is a North Star phrase for me. I first heard Steve Jobs say it in his now famous commencement speech at Stanford. Over the years it has held together a pathway for learning, challenge and growth. Along with the other power phrases from the same speech: “Stay hungry. Stay foolish,” “Don’t settle” shaped my outlook. My triumvirate North Star constellation, if you will.

Working with entrepreneurs brings me front and square with this triumvirate often. Unsettling status quo and setting the cat among the pigeons is a way of life for several successful entrepreneurs. This is a clear strength. At the same time overextension of this strength can lead to disastrous consequences.

The entrepreneurial urge to ‘change often’ can come in the way of any change taking place in the first place. When there is too much of it expected, nothing changes. Picture a car with the accelerator pressed to the floor, with the hand brake on. There is a lot of noise, smoke and screeches. The car doesn't move forward but the wheels spin at the same spot. Flitting from one idea to another, changing one too many things at one time, changing the specs of a product offering based on an insight from ‘yesterday night’, etc etc.

While this is a common virus in the community, every time I see this at close quarters it reminds me of the car and its spinning wheels. Over time, the better among the entrepreneurs I have worked with have evolved a few basics. I am going to share one from the list. The one with the stiffest ask that leaves the mightiest impact, in my opinion.

Several years ago an ace photographer gave me a tip that applies here: “A good photograph is about knowing what all to keep out.” The best among the entrepreneurs get better at keeping new ideas at bay and focusing on the object at hand. Critical to this is the ability to say no. Not only to the world, but to oneself as well. To me, this is a quality of better entrepreneurs. The ability to channelise restlessness to productive outcomes is key. Unbridled restlessness at the helm has outcomes that are sub-optimal. At its best!

If you are afflicted (as several of us are) by this entrepreneurial restlessness, or know someone who is, this week's piece by Charles Assisi is a must read. His column introduced me to an ‘art’—GyShiDo that translates to ‘getting your shit done'. He seamlessly guides the conversation to some practical tips on finding the balance between perfection and GyShiDo. You will not be disappointed.

The other column is Indrajit Gupta’s take on the gap between academia and practice. With his passion for teaching, research and data he presents an unsparing view of the present while calling for academia to step up. The piece has several cornerstones. The time academics spend on research, the low levels of engagement between the academic world and the world of practice, the dominance of arcane bookish methods of teaching are mine. Go over the piece and think of what emerges for you as cornerstones. Perhaps working from those corners, and reaching out to each other can be a super start. There is a line in the piece quoting Andrew Van De Ven that I particularly like: “We can understand these problems better when we step outside of ourselves and engage relevant stakeholders in the learning process than when we do it alone.”

That’s that for this week. Do sign up for the newsletter to have it in your inbox if you haven’t already. And of course, spread the word. 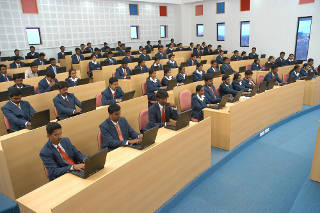 How does one bring rigour and relevance to management research so that it shapes business practice? To do that, B-schools need to continuously engage with practitioners and other stakeholders, and teach real problem solving. (By Indrajit Gupta. Read Time: 3 mins) 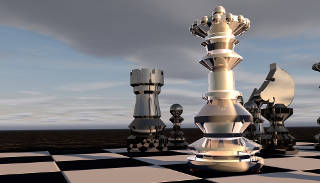 [By Orlando under Creative Commons]

As popular notions go, the sky is not always blue, one must aim for perfection, there are many bad people and leaders eat last. Seriously? (By Charles Assisi. Read Time: 5 mins)

On Becoming a Leader 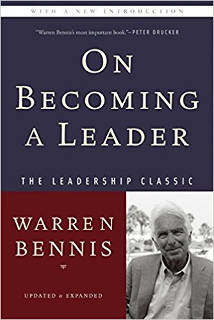 Warren Bennis’s On Becoming a Leader is a simple yet eloquent book on leadership. The book mentions great leaders have the knack of ‘recruiting mentors they need’. Mentors shine the torch. When you see a lot more, you do better!

The truth lies somewhere in between. There is merit in listening to a story from every perspective. Some lessons on leadership may just emerge. (By Indrajit Gupta)

Why not to be an entrepreneur 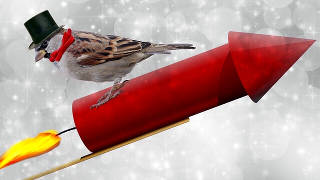 [By Susanne, under Creative Commons]

Starting your own business is not something that is right for everyone. Or for our world. (By Gourav Jaswal)

Working From Home Daily
India is hurting. Why? What next?
Housebound, and working hard
An inflection point is upon us
You might also like 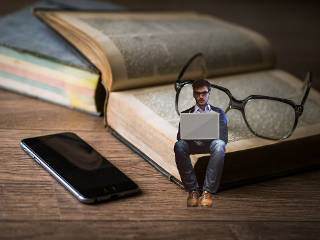 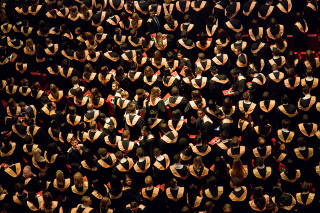 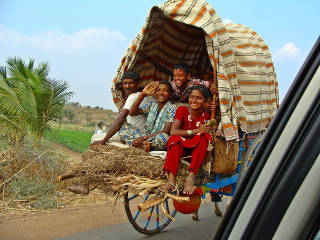