Lessons from Vertex Pharma: Will we be able to develop breakthrough drugs?

Indian firms find it hard to inculcate radical innovation into their DNA. Perhaps they could draw inspiration from the experiences of US based pharmaceutical firm Vertex. 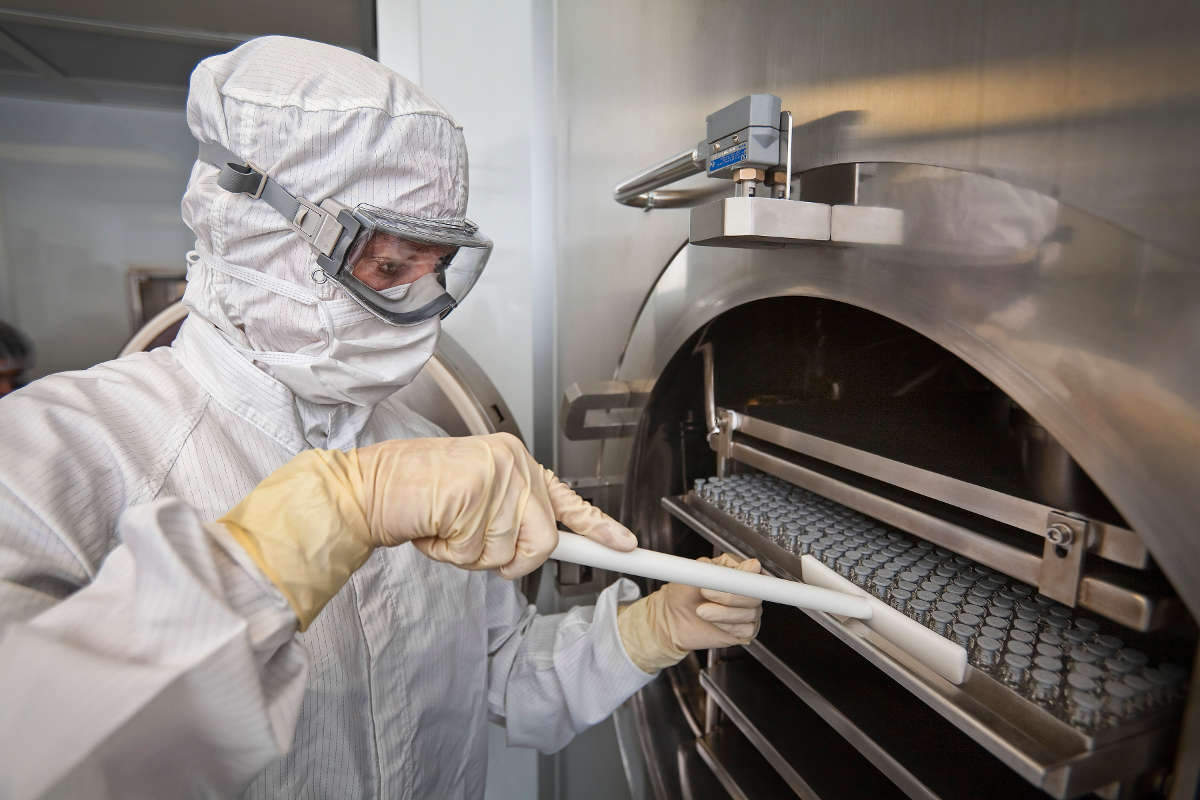 Why can't India create new breakthrough drugs? Or, at a broader level, what prevents India and Indian firms from undertaking radical innovation? These are questions that have been on my mind for several years. I tried to answer these questions at a system-level in my book From Jugaad to Systematic Innovation: The Challenge for India. One of our doctoral students, Pavan Soni,  is currently engaged with these questions at the organizational level in his doctoral work on building capabilities for radical innovation in resource-scarce environments.

These questions came alive again as I read Barry Werth's gripping account of the founding and early years of Vertex Pharmaceuticals: The Billion Dollar Molecule: One Company's Quest for the Perfect Drug. Vertex was founded over twenty years ago, so this is not a new book, but the story nevertheless gives an insight into what it takes to develop new drugs. Incidentally, in its first four years, Vertex did not manage to develop a drug though it made progress with some candidates and gave up on others.

Key Features of the Vertex Story

I found several interesting things about the Vertex story:

Distinctive Philosophy: Founder and CEO Joshua Boger played a fundamental role in shaping Vertex. He worked for several years in senior scientific positions at Merck, one of the top research-driven pharma companies, before founding Vertex. He believed that the time had come to scientifically design molecules rather than use the traditional approach of screening hundreds of compounds to check them for their potential therapeutic activity. He felt that a small company devoted to this new approach was more likely to be successful than a traditional pharma company which had a dominant logic based on screening. This led him to take the risk of leaving Merck in spite of a very successful career in the company.

The Role of the Scientific Advisory Board: While Boger put together a stellar Scientific Advisory Board, Werth's account suggests that, at least in the case of Vertex, the SAB contributed more towards the company's external image than the company's own scientific work. In fact, early on, Vertex “fired” one of the high profile SAB members, Harvard Professor Stuart Schreiber, because it began to see a conflict of interest with Schreiber's own work and felt that Schreiber was not careful enough about keeping the company's “secrets.” Schreiber went on to stay a step ahead of Vertex in many of its early scientific quests.

Ability to sell ideas: In high technology and discovery-driven fields, technologists are often the best salesmen. Boger played the sales and marketing role to a “T”, whether it was striking deals with established drug companies like Japan's Chugai or Burroughs Wellcome, convincing investors to participate in Vertex's IPO or managing gatekeepers at scientific journals like Nature.

Role of the CEO: But, Boger's contribution went well beyond marketing. He played a key role in deciding which molecules to work on (e.g. the choice of the “re-design” of FK-306, an established immunosuppressant, as Vertex's first project), attracting top talent to the company, restoring motivational levels when spirits sagged, and pivoting to a different molecule when things didn't work out. I was amazed by his self-confidence and unwavering drive (the book gives no evidence of any self-doubt at any stage!). Boger also integrated the discovery effort across disciplinary boundaries, a tricky task when there are well-established antagonisms between disciplines, and you are working with a group of high achievers with huge egos.

People and Network: Vertex benefited from the networks of its board members (key to raising the Chugai investment), ability to raise money at regular intervals (including through an IPO capitalizing on a short-lived bull run in biotech stocks) and the incredibly hard work of its early employees who worked for days without a break in order to stay ahead and have a story to tell.

Intense scientific competition helped as well as Vertex scientists were continuously under pressure from competitors like Schreiber as to who would take the lead. Information about the latest milestones achieved in university laboratories filtered into the company through informal networks and rumours acted as a spur for development.

Vertex was able to assemble a team of all the specialists needed to work on drug development – chemists, biologists, crystallographers, spectroscopists, etc., all of the highest caliber, either from top pharmaceutical companies or leading research groups. Creative abrasion was expected to help generate the best ideas. The main retention tool apart from the thrill of developing a new drug was stock options.

At least in the first four years of Vertex, drug development never happened in the structured, rational way that Boger envisaged. While that was the holy grail, many milestones were reached through intelligent guesses, trial and error, and sheer luck. Yet, throughout, the effort was to get there.

Why can't we have a Vertex from India?

Let's fast forward to today. Which elements of Vertex's fast evolution could be replicated in India, and which would be inimitable?

With enough money, it should be possible to get skilled people for the technical tasks, and the equipment required to do these tasks. But I am not sure that we have the kind of people who Boger was able to attract to Vertex: scientists with the deep expertise at the frontier of the field combined with the original thinking required to make breakthrough discoveries, and the strong aspiration to do so. Managing such prima donnas as a group is not an easy task either.

Also, certain elements of the Vertex model simply don't exist in India. In most fields and sub-disciplines, there is no Harvard equivalent that is pursuing the cutting edge of research and can provide competitive stimuli or research inputs to a young start-up. The gap between academia and industry is often lamented in India, and this gap affects the development of “high tech” industry the most. Email and the internet are no substitute for the flow of information across organizational boundaries thanks to informal professional networks.

And India's investors and capital markets may not have the risk appetite and be sophisticated enough to make the frequent investments that would keep a company like Vertex afloat. In its first four years, apart from the initial funding, Vertex raised money from Chugai and also completed an IPO. Its only now, and that too in a relatively established space like e-commerce, that we are seeing multiple rounds of funding in quick succession.

I can't imagine we have too many Boger equivalents who are able to straddle “high science,” technology and business.  The only person who comes to mind is Vijay Chandru of Strand Life Sciences.

It's going to be difficult to create Vertex-like companies out of India. But there are a few things we can do to help the process, at least on the supply side.

We need to scale up what the Department of Biotechnology has supported reasonably well over the years – creation of a critical mass of highly qualified scientists and technologists in the areas of modern Biology and related fields. We can also expose more of our most talented scientists to the excitement of entrepreneurship and business through carefully crafted workshops – e.g. NSRCEL at IIMB had run a couple of workshops for young scientists/doctoral students at NCBS and IISc on the Business of Science, and this can be replicated elsewhere. Good incubators – like the Venture Centre at NCL Pune – would make getting off the ground easier. 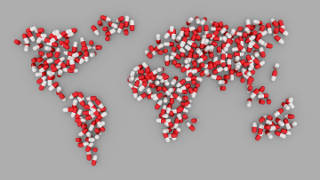 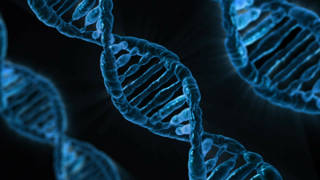