The Challenge of Silos

In an interesting new book, ‘The Silo Effect’, financial journalist Gillian Tett points out that how you are structured influences how you look at the world and how you approach problems. 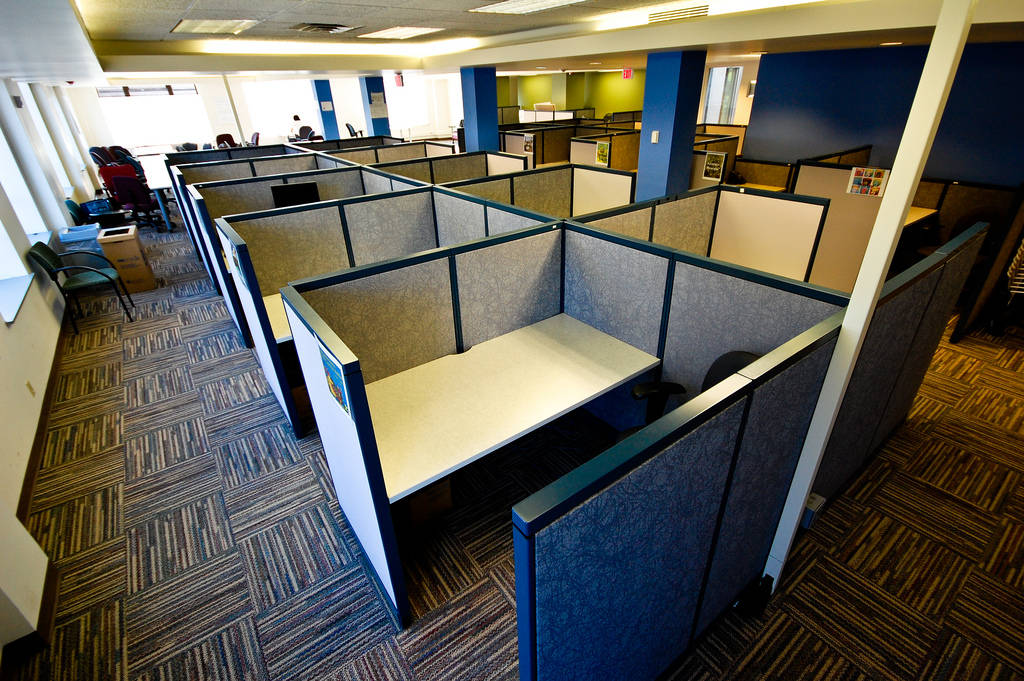 Organization theory focuses on how to design organizations to be effective. An important dimension of this design process is how to structure the organization. Once an organization has grown beyond a certain size, it can’t be managed without structure as one amorphous mass—that would lead to chaos and inefficiency. A common way to structure an organization is as specialized units. That’s why companies have separate marketing, manufacturing and human resource management departments. Economists like Adam Smith discovered the value of specialization and division of labour more than two centuries ago!

But the division of organizations into specialized units (or silos) has its costs too. Information flows are affected, decision-making can slow down, and each silo can try to gain power and resources for itself at the expense of the other silos and, finally, the organization itself!

Anyone working in a contemporary large business organization has gone through multiple “reorgs” as it seeks to re-configure its specialized units to help the company perform better than rivals. Each such reorg is painful, and just as people are getting used to the new way of reporting and doing things, it’s time for the next one. However, some organizations like universities, hospitals, and even investment banks tend to persist with some standard structures.

In an interesting new book, The Silo Effect (Little, Brown, 2015), financial journalist Gillian Tett points out that how you are structured influences how you look at the world and how you approach problems. And, in a world that is increasingly discovering the power of big data and analytics, silos can prevent the best collection and application of data.

Tett explains the silo effect well through easy-to-understand yet unambiguous stories. The story I liked best was that of the Cleveland Clinic, regarded internationally as one of the best hospitals. Like most hospitals, the Cleveland Clinic was organized with physicians and surgeons in separate silos. Yet, as Tett reminds us, patients go to a hospital with a problem to solve such as a stomach ache or a headache, and they expect the hospital to solve the problem in a holistic manner. Instead, the patient gets tossed around like a ping-pong ball from one department to another, representing the conventional specialties of the medical profession. Tett describes how the new leadership of Cleveland Clinic has tried to reorganize it to bust some of these boundaries with impactful results.

Another heart-warming story is that of a man who joined the Chicago police out of a sense of contributing to society, was picked up by the police chief to work on special projects, and built successful models that helped predict major outbursts of criminal activity in the city. Making these models work effectively involved cutting across traditional police operational boundaries but unfortunately could not survive changes in the leadership of the police force.

Of course, as Tett points out, no large organization could possibly work without silos. Yet, organizations can find ways to prevent silos from inhibiting their performance. She points to Facebook, where the company throws challenges and uses older methods like job rotation to make sure there are wider connections and networks across the organization. Facebook also “eats its own dogfood” as it uses its own platform to help ideas move across the organization.

But Tett doesn’t stop with these stories about the pros and cons of silos, and how the cons can be overcome. A fascinating part of her book shows how some innovative hedge funds are exploiting arbitrage opportunities through a clever understanding of how silos influence the investment behaviour of large banks and other financial institutions.

Other powerful stories in her book include that of finding patterns in the occurrence of fires in New York City under Mayor Bloomberg (yes, you guessed right, this involved cutting across silos to see patterns in apparently uncorrelated data) and the decline and fall of Japanese consumer electronics icon Sony as it got mired in inter-divisional conflicts and competition. Sony obviously never had a chance against a Steve Jobs-run Apple whose hallmark was the ability to focus on a few products at a time and to get the whole organization aligned behind these products. This reminds me of a comment I read many years ago—in a wonderful Harvard Business Review article called The Power of Product Integrity—every product reflects the organization from where it has come.

I imagine it’s rare to have business journalists like Tett with a PhD in cultural anthropology. This book owes much to this background for she expertly weaves stories from tribes and cultures, and prominent thinkers like Pierre Bourdieu into her narrative.

Living in India, we are more than familiar with the challenges posed by silos every time we deal with a civic agency or any government department. Even in the critical area of attracting investments, most state governments have struggled to create “single window” clearance systems that actually work the way they are intended to. Prominent efforts at integration like the Bangalore Agenda Task Force set up under the leadership of Nandan Nilekani by the SM Krishna government in Karnataka couldn’t sustain.

But, what really struck me after reading this book is how our love for bureaucratic fiefdoms is likely to prevent us from using the full power of data analytics and big data. Whatever data is collected will sit in different databases and be almost impossible to link. That’s a real tragedy because we have big problems, and unless we are able to cut across silos to harness all the tools available, we are unlikely to make real progress.