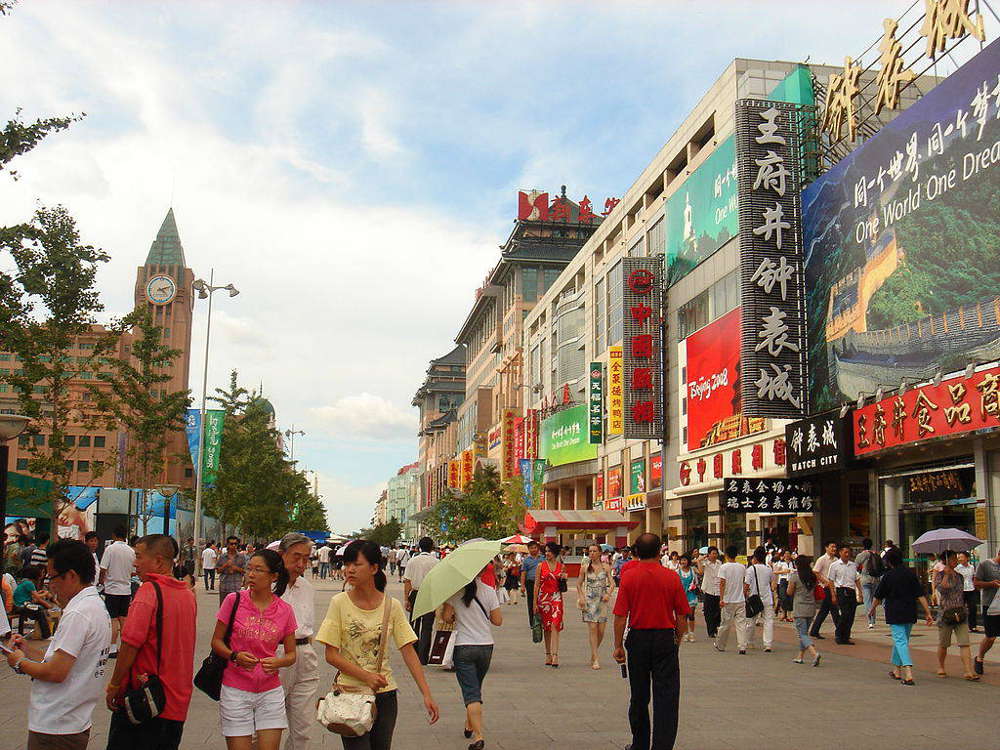 Hi,
Well written article, it would therefore be interesting to know the few things that India needs to do right to sustain growth, if they were to continue and grow higher than China in the near future. 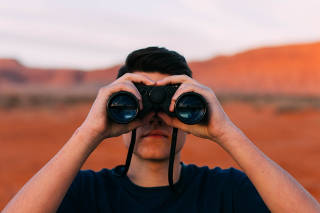