The ROI on goodness 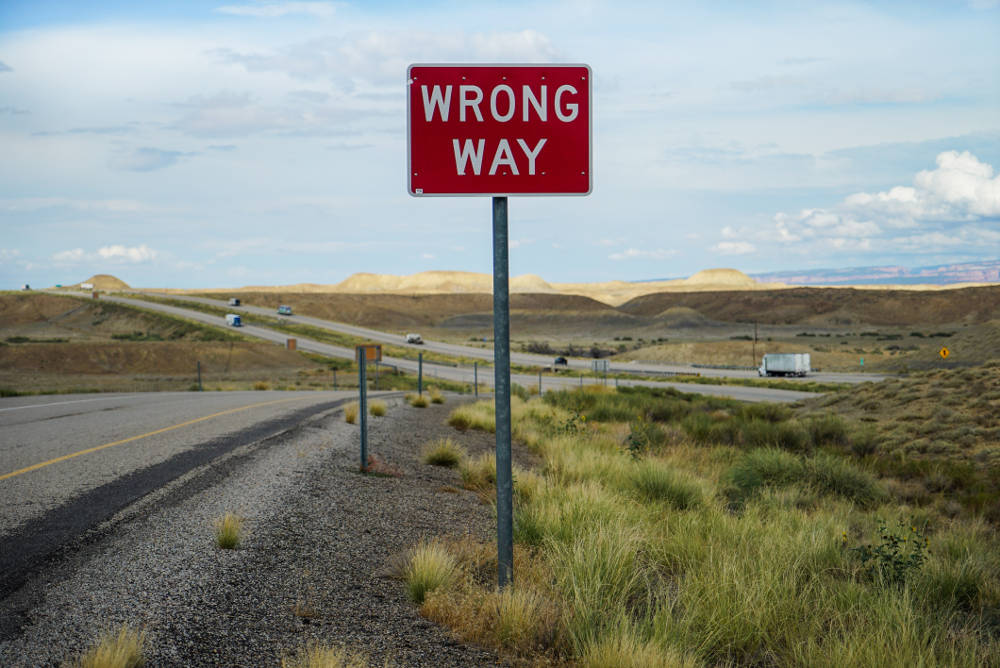 [Photo by Free To Use Sounds on Unsplash]

The questions Umair Haque, influential management thinker raises are difficult to ignore: Is a well-lived life worth anything? It appears as an essay in the Harvard Business Review.

“Instead of an ‘energy industry’, I see a resource addiction that saps money and preserves self-destructive expectations. I see, instead of food and education ‘industries’, an obesity epidemic and a debt-driven education crisis. Instead of a pharmaceutical industry, I see a new set of mental and physical discontents, like rates of suspiciously normally ‘abnormal’ mental illnesses and drugs whose lists of ‘side effects’ are longer than the Magna Carta. Instead of a ‘media industry’, I see news that actually misinforms instead of enlightening—rusting the beams of democracy—and entertainment that merely titillates.”

The world is getting uglier and much blame must be apportioned to businesses. Those who operate it encourage people to live on credit cycles. The outcome is a culture of hyper-credit and our times have now acquired an aura of hedonic opulence, such that we are wired to self-destruct, he laments. On looking around, I see merit in his thinking. But what may his argument sound like to someone in business based out of India?

When posed to a Mumbai-based billionaire, he seemed reluctant to buy the assertions. He did not want to be named and argued it makes more economic sense for business to be good in the longer run. And that those in business understand why.

If an entity is perceived as bad, people will not engage with it. Much effort must then be invested to create an illusion that businesses are seen as good. Individuals who head these businesses must be seen as good as well. It adds value to the brand they represent. Those who are seen as bad are punished.

In 2012, for instance, investigations revealed Scott Thompson, the CEO of Yahoo, did not possess the degree he claimed he possessed. The company’s stock eroded by $390 million. What else may he be lying about, people asked. Another study of 300 CEOs who engaged in personal indiscretion showed the value of the company they represented decline by 10-15%.

“In business, we have to be seen as doing good. If we aren’t seen as that, people will not engage with us. When thought of from the longer-term, it is not sufficient to be seen as good, but actually be good.”

“How do you explain the credit business then?” I asked. It pushes people to imagine that the means (or money) to acquire what they aspire for, exists with them now. People borrow money from the future to fund the present. But the future is still to happen and it is in the interests of people like him to underplay the risks the future poses so people may acquire more credit.

“What makes us human is that we aspire,” he replied. “Animals do not aspire. They are content with where they are,” he said.  His response sounded most interesting. “There is a thin line that separates aspirations from ambitions. Any ambition has specific goals, is driven by envy and can morph into greed. When you aspire, the means matter as much as the goals do. You can aspire to lead a better life not just for yourself, but create the conditions for others as well.”

So his job, and that of the entity he heads, is to sift a borrower’s aspiration from their ambition and finance the aspiration. An animated conversation followed on the mechanics.

A home loan can fulfil a family’s aspiration to live better. But he will not fund someone’s dream to acquire an opulent home because it may be the outcome of a wild ambition. To fund seems imprudent to him.

But to fund an aspiration, he must grapple with many unknowns and often feels conflicted. Where does he draw the line on how much credit to offer? The appetite for credit never declines. That is the nature of the world. All businesses and even governments work off credit.

When a government borrows more than what it earns, economists call it a fiscal deficit. Some deficits are acceptable. But what is an acceptable level and how do you arrive at what is right? This question is a troubling one and that is why those in policy making circles describe it as a “moral hazard”. In the credit business he operates in, before extending a loan, his entity attempts to answer where may an individual’s “personal moral hazard” lie?

The clincher for every line of credit he extends then is: what long term value does it create and for whom? When extended to the right people, there is evidence on hand to suggest it is good for business. If credit finds its way into entities that are perceived as “bad”, investors don’t take kindly to it.

By way of example, earlier this month, The Washington Post reported that chocolate companies Mars, Nestle and Hershey had pledged two decades ago to stop using cocoa harvested by children. But nothing came of it. Since the report was published, investors at large funds are asking if it is time to boycott chocolate and whether they must stay invested in these companies.

The conversation moved into philosophical territory and he admitted these are questions to which the answers are not always obvious. But what is clear to him is that if aspirations are taken out of any endeavour, personal, business, or government-led, we are left with status quo. This is as unacceptable as an ambition gone rogue.

So how does he examine businesses and whom to do business with? He offered two pointers.

There was much to think about. And when thought of, he isn’t very different from Haque. He places a premium on eudaimonia—the act of living deliberately—as opposed to hedonism. The difference lies in their degrees of optimism. 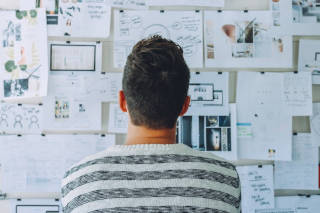 WFH Daily #148: Why are Japanese businesses so good at surviving crises? 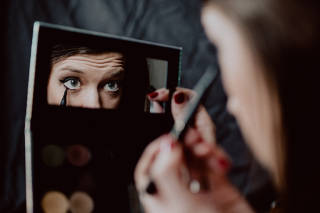