How do you design and run an innovative company? In his book Deepak Loomba details his experiences in setting up De Core Science and Technologies as a scalable and flexible firm 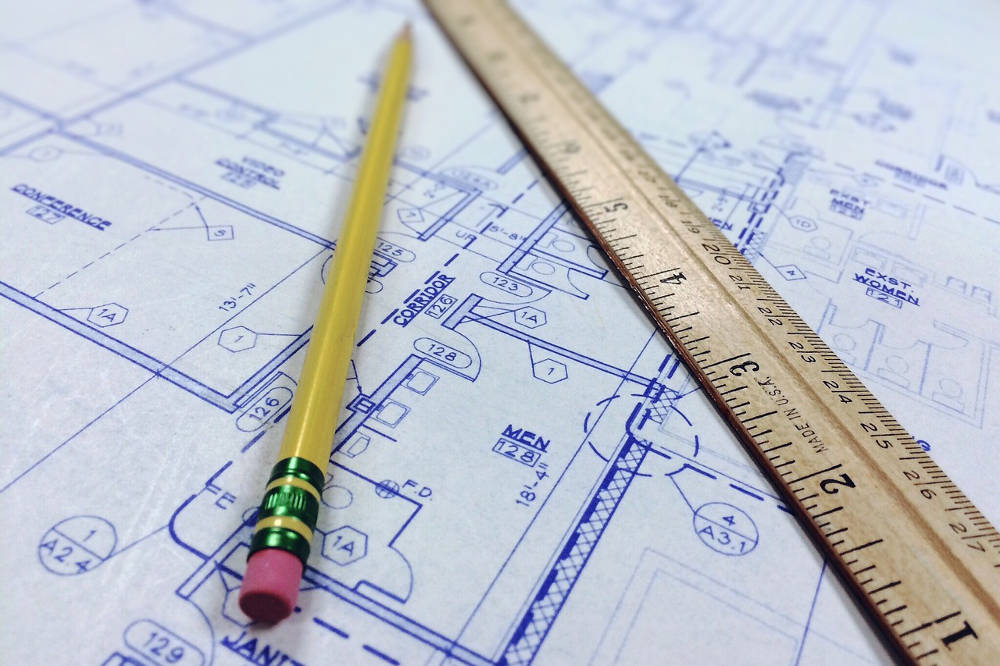 [Photograph by Wokandapix under Creative Commons]

Starting and sustaining an innovative technology-driven manufacturing company is not easy anywhere. From whatever we know, it’s even more difficult in India since the ecosystem here is not supportive of such enterprises.

In the past, I have often lamented that India missed the semiconductor revolution. We import almost all the modern electronic gadgets we use. By some estimates, the country’s electronics and telecom import bill will soon exceed that of oil imports.

So, it was a pleasure to find myself fortuitously seated next to Deepak Loomba at a recent Confederation of Indian Industry (CII) Innovation event. Loomba has set up an innovation and technology-driven company in the semiconductor space. De Core Science and Technologies claims to have built South Asia’s first nanosemiconductor fabrication unit. De Core’s focus is on Light Emitting Diodes (LEDs), and it is a vertically integrated company that designs and manufactures not only LEDs, but LED-based products.

When Loomba told me that he had captured his experience of setting up De Core in the form of a book, I was excited as we have few authentic accounts of high tech entrepreneurship in India. At the same time, I was apprehensive—would this be a litany of the woes of doing business in India?

Deepak Loomba’s Transformers turned out to be quite different from what I expected, largely because Loomba has some original thoughts on how to run a company. It turns out that he is a philosopher and thinker in addition to being an entrepreneur.

And, except for some caustic observations on the banking system and the absence of genuine venture investors in India, the focus of Loomba’s book is more on how to design and run a company than on the well-documented vagaries of the Indian regulatory system. And, Loomba is clearly a lateral thinker as his book even has observations on Indian culture and ideas on how to improve the country’s legal system.

Loomba starts with a thought-provoking discussion on what is the right overall performance metric for an organization. He makes an interesting contrast between success (which I interpret as good financial returns irrespective of the path followed or the business model adopted) and excellence (which appears to mean achieving what you originally set out to do including high quality, an agile organization and ownership of relevant intellectual property even if the time taken and financial results diverge from  what was planned). Obviously the latter does not allow for shortcuts, though it does demand innovation in terms of achieving the best at low cost.

I, for one, wish that more Indian entrepreneurs would strive for such excellence. Too many give up or compromise too early. But, we have stellar examples of organizations that have accepted the excellence approach and shown that it is possible. I am thinking of Aravind Eye Care System that does some of the lowest cost cataract surgeries in the world without compromising on quality, and Narayana Health (formerly Narayana Hrudayalaya) that achieves a similar feat in the much more complex area of cardiac surgery.

Loomba realized early on that as a small company with limited resources De Core had no option but to compete on differentiation and innovation. Yet, this was easier said than done. Experienced employees that he took on board were prisoners of their past and scared of embracing new ideas. Loomba found that they had a “fear of being wrong and obsessions with wanting to be always right” and that they lacked a “strong belief in their own mind and thoughts”.

One of the biggest challenges faced by companies in India that pursue innovation is finding and retaining the right people. Loomba devotes a lot of space to this topic. For him, the challenge was particularly acute because India has no track record in the space in which he works. Loomba has come to the conclusion that there is a marked difference between those who can innovate and those who can execute, and you need to distinguish between the two. He is also clear that breakthroughs will only come from one or two people thinking deeply about a problem.

But what I found most interesting is the quality-based approach to hiring that Loomba has evolved at De Core. As described in great detail in this book, he and his team have successfully extended the quality management principles they follow in their operations to the HR domain as well. Another interesting innovation is in performance management—apart from a very scientific and metric-driven approach to measuring an individual’s performance, De Core follows a system of frequent recording of feedback from supervisors and others so that final appraisal scores are not biased by the recency effect.

Another frequently observed challenge is combining discipline with flexibility. Effective innovation requires discipline in the way work is done because the cost of re-work can be very high, and the ability to get intellectual property protection depends on the quality of documentation. I keep hearing from friends in Indian R&D organizations that ensuring minimum standards of documentation is a Herculean task. De Core has “non-negotiable” practices related to document storage and knowledge management including standard filename protocols and compulsory backups on the company’s server that ensure that critical information is not lost. All of these count in an employee’s performance appraisal, and more interestingly, his monthly salary will not be paid without a confirmation on these and some other “non-negotiable” parameters from the compliance officer.

One dimension that’s difficult to disagree with is Loomba’s obsession with the organization. In one of my favourite articles titled ‘The Power of Product Integrity’ written 20 years ago, Kim B. Clark and Takahiro Fujimoto argued that a product reflects the company from which it emanates. This observation was based on studying US automobile companies like Ford and General Motors. When a company has strong vertical silos that don’t communicate well with each other, this results in products that take longer to develop and which are hence less likely to be in sync with the needs of the market. The product is also likely to have more design compromises. In other words, integrity of the product as reflected by the customer experience depends on the integrity (or wholeness) of the organization.

Can all operations in a company be computerized and systems-driven? The Carnegie School (an economics intellectual movement in the 1950s and 1960s) pioneered by outstanding thinkers like Nobel laureate Herbert Simon and James March started investigating the question of a machine making all decisions more than 60 years ago. In recent years, powerful enterprise resource planning (ERP) systems have helped in making all the data needed for decision making easily available even if the decision making continues to be by humans. Data analytics and crowd-sourcing have made decisions more accurate. But, Loomba’s efforts at building a system-driven organization as described in this book take computerized operations to a new level. The tool that he uses is a DSM—Dependency Structure Matrix—and Transformers describes in detail how this tool works to power the entire operations of the company. It is this DSM framework the creates the systems and the flexibility that makes the company prepared for scalability.

It appears to. De Core has a range of innovative products. The company applied innovation not only in its products, and its organizational systems, but also in its own factory design. It designed its own amphitheatre and translucent factory walls at a fraction of what the architect said it would cost. It has developed some of its own manufacturing processes including an anti-vibratory platform for photolithorgraphy—again at a fraction of what a commercial system would have cost it.

While necessity (i.e. limited funds) was the driver of some of this innovation, not surprisingly it also came from a dissatisfaction with the status quo and an itch to do things better. As Vinay Dabholkar and I wrote in 8 Steps to Innovation, this itch is an important trigger for sustained and systematic innovation.

This unusual book by Deepak Loomba gives several insights into how a creative mind can address the challenge of running an innovative company in a difficult environment. The style of the book reflects the man—it has equations, graphs and formulae; creative use of the English language; and doesn’t always follow a linear narrative. But it’s well worth staying with the book till the end for it is thought-provoking and different.