July 24: Imagine the future; how Amazon Prime Video picks the winners; why cats look down on humans 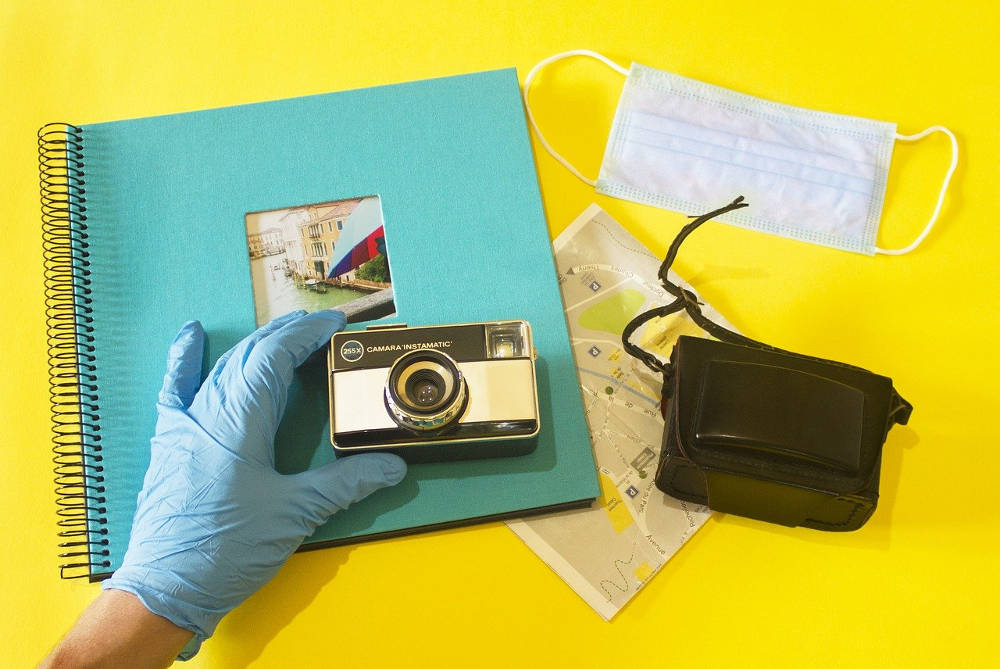 In Stumbling on Happiness, Daniel Gilbert, a psychology professor at Harvard University, asks an important question: what is the human brain’s greatest achievement?

If you were asked the question, he writes, “you might think first of the impressive artefacts it has produced—the Great Pyramid of Giza, the International Space Station or perhaps the Golden Gate Bridge. These are great achievements indeed, and our brains deserve their very own ticker-tape parade for producing them.”

But he says they are not the greatest, because they could be designed and built by sophisticated machines. The greatest achievement he says is seeing, remembering, and most importantly, imagining.

As we spend most of our time sitting at home, meeting others virtually, how do we imagine the future to be? 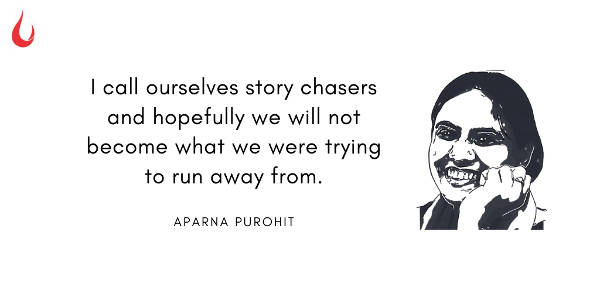 “One evening in Mumbai, Zoya Akhtar played a clip on her phone to Purohit. The 15-minute clip was from a friend’s wedding Akhtar had recently attended. It was shot crisply and featured a narrator who explained who the characters in the video were. ‘Zoya turned to me and told me the many stories behind the people who I had seen in the clip. And then she said, this is the show I want to make. It’s going to be beautiful, it’s going to be dark, it’s going to be nuanced.’

“Purohit was so moved by this unique narration, she decided they were going to make it. ‘I was hooked. I’m like, nobody has told a story like this. The show took a long time to write. But the way it resonated, oh my god. It worked not just in India but across the world.’

“The lesson here was clear: tell your own stories instead of mimicking something that has been told before. ‘Its victory really lies in its authenticity.’ ”

Why travel won’t be the same again

In an interview with Yahoo Finance, Airbnb co-founder and CEO Brian Chesky, said “Travel has changed forever. The world of travel as we knew it in January is never coming back.”

His point is not that people will stop traveling, but it’s going to be very different.

“A whole bunch of people who thought they had to get on an airplane and go to a city and stay in a central district realize, well, there are 400 national parks in the United States, and I live near one and maybe I should go see a natural park. Suddenly, you can't like undo all this knowledge.” 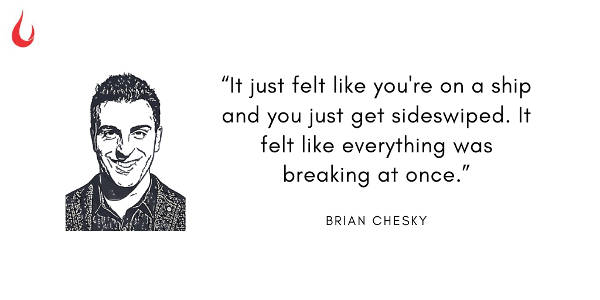 There is an interesting side story to this trend. Health officials of Mariposa county, where Yosemite National Park is located, tested the sewage collected in the park for the traces of the novel coronavirus and found that hundreds of visitors to the national park had Covid-19.

Public health surveillance is changing too. 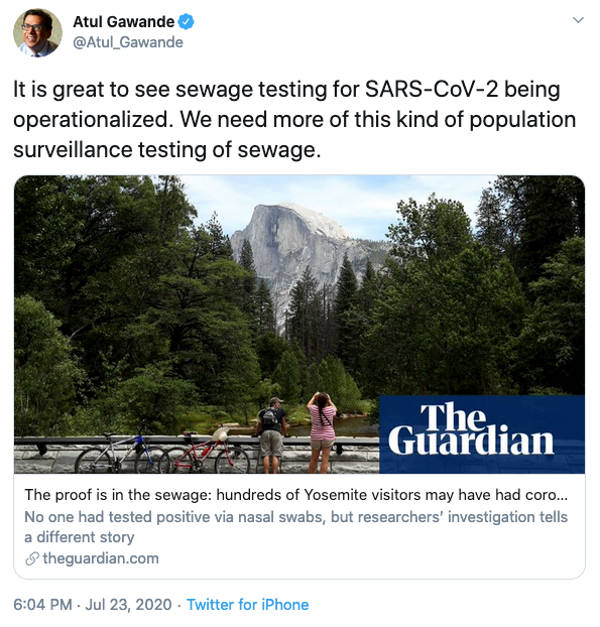 Why cats look down on humans

Here’s one answer to Winston Churchill’s famous quote: “Dogs look up to us. Cats look down on us. Pigs treat us as equals.” 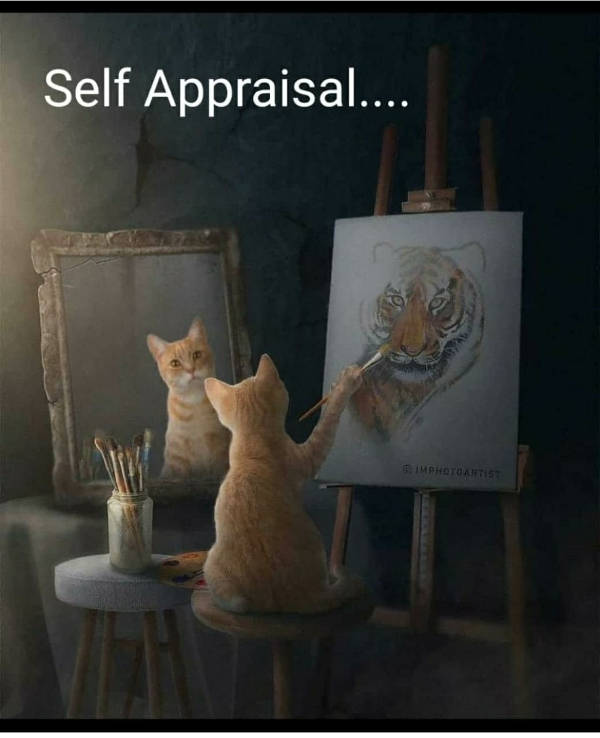 When Churchill visited the United States back in 1900, a famous writer introduced him to the audience with these words: “Mr. Churchill by his father is an Englishman, by his mother he is an American, no doubt a blend that makes the perfect man.”

Mail your answer to us, or post it on Twitter tagging @foundingf. Or head to our Slack channel. 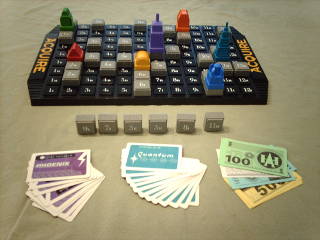 Why e-commerce consolidation is no panacea 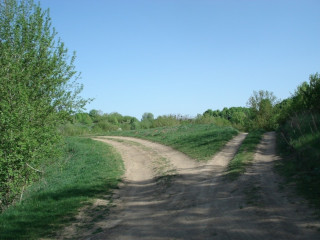