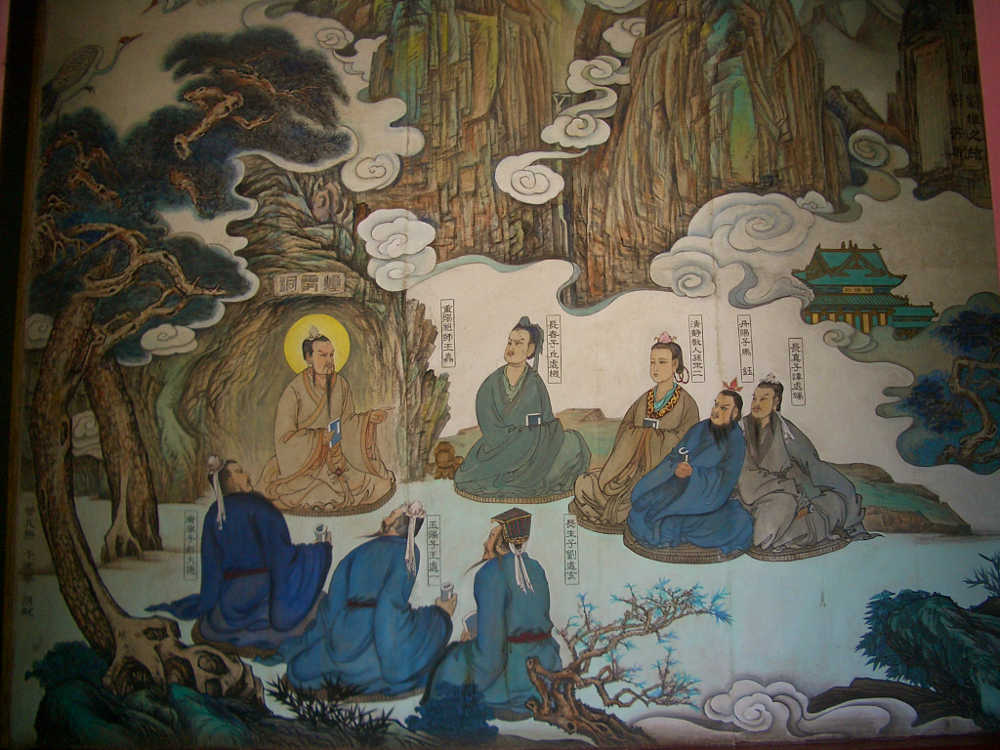 Indian management academics have done very well outside India with many of them attaining the status of management gurus. CK Prahalad, Sumantra Ghoshal, Jagdish Sheth, Nitin Nohria, Vijay Govindarajan are just a few of the names that come to mind!

But, why do they have to emigrate to achieve that status? Why don't we have more outstanding management scholars from within India?

I hoped to get an answer to this question and also understand better what it takes to be a management guru when I read Jagdish Sheth's The Accidental Scholar (Sage, 2014) recently. And, I wasn't disappointed. Sheth has given enough detail of his evolution as a scholar, the significant inflection points in his life, and the thought process he followed in making key decisions for us to build a preliminary model.

A major advantage that Sheth enjoyed was that his career as a marketing academic paralleled an important period in the evolution of the field itself. He started out in the early 1960s when business schools were just beginning to establish themselves in academe. As the post-war consumption boom in the United States started tapering off, Sheth's field of marketing came into its own to help companies sustain their growth. Marketing became more "scientific" as the 1960s and 70s and saw the creation of powerful mathematical techniques and the computer power that would make their use possible. As an early student of these new methods, Sheth was able to chart new frontiers of marketing.

Incidentally, we often see such "path dependence" in the explanation of success stories, ranging from companies to public figures to political parties! Infosys and Tata Consultancy Services (TCS), for example, would never have become such iconic companies had they not co-evolved with the Indian IT services industry!

Role of the Individual

But Sheth was more than the right person at the right place at the right time. During his career, Sheth has demonstrated an uncanny ability to see where the field is headed and to move in that direction. His career has spanned consumer behaviour, multi-variate analysis, marketing strategy, customer relationship management, and, more recently, sustainability and corporate responsibility. However, this adaptability may not be a necessary condition to be a guru. I can think of several other management gurus who have been "one trick ponies", i.e., they have been known for one significant contribution during their lifetimes. But, I would imagine that successful adaptability to the changing contours of the field helps a scholar retain enduring salience.

In an application-oriented discipline like marketing, there are two important segments to address - the world of fellow academics and the much larger world of practicing marketing managers. Sheth's success is undoubtedly due to his ability to address both groups effectively. He built his scholarly reputation early on thanks to his articles in the top-ranked scholarly journals, but soon started writing books to reach a larger practitioner audience. His connection to the world of practice must have been strengthened by his executive training programmes and the specialized centres he set up at the University of Southern California (USC) and Emory University.

In fact, Sheth's autobiography shows clearly that he has been an entrepreneurial academic since his early days. It shows him reaching out to potential sponsors, offering his consulting and research skills and going the extra mile to meet the needs of potential customers. He was quick to see the opportunity offered by the break-up of AT&T and de-regulation of the US telecom industry, and offered consulting and training programmes to make the "Baby Bells" more competitive and customer-oriented. It isn't far-fetched to believe that these entrepreneurial skills came from his family's roots in one of India's prominent business communities.

Sheth's book demonstrates that he displays a number of other characteristics not uncommon to successful people. Sheer hard work and self-discipline are two of these, resulting in a high degree of productivity. I was particularly impressed by his zest for learning - his book reflects an almost child-like excitement at every new experience whether it involved being on corporate boards or investing in private equity.

Another facet of Sheth that impressed me is his ability to work with others. He has worked with a diverse range of collaborators ranging from the obvious students and fellow academics to corporate leaders and writers from other fields. "Eklachalo" has a romantic ring to it, but impedes productivity and impact!

Everything I have written so far looks replicable in India. Yet, we don't have many home-grown management gurus. Can this be attributed to the environment?

Role of the Environment

I can see at least three ways in which the environment was critical to Sheth's success. The first is obvious - the existence of a corporate market that sees value in fresh thinking and is willing to pay for it. All of Sheth's entrepreneurial skills would have been wasted in the absence of such a market. Such corporate sponsors were particularly important for the new centres that Sheth set up at USC and Emory.

The second one is not so apparent. That is the opportunity for mobility across the US university system. Sheth made three or four big moves during his career, and each move allowed him to expand his sphere of influence, start new activities, and build new collaborations. I concede that this mobility is not essential - other gurus like Michael Porter or Clayton Christensen have spent their academic lifetimes at a single university, but then there may be something special about a select group of universities including Harvard that allow such outstanding scholars to bloom without seeking fresh pastures.

But there’s a corollary to mobility that is even more important - competition between universities for talent. This allows and facilitates the entrepreneurial initiatives of a person like Jagdish Sheth. This can’t happen to anywhere near the same degree in a system where all universities and institutions offer the same compensation and there are significant bureaucratic barriers to mobility of academic talent.

Last, but not the least, an efficient task and social environment certainly allows for greater productivity!

When they need advice, companies in India are more comfortable turning to management consulting firms or internationally-renowned professors than they are to home-grown academics. In spite of this, there is a growing tribe of indigenous management thinkers. An Indian affiliate of Thinkers50 identified 30 influential management thinkers from India some months ago. About half of these have a strong affiliation to an Indian academic institution. With India becoming more self-confident and sure about its  future, the time is ripe for some of these thinkers to graduate to gurudom. And they would do well to study closely the success of global gurus like Jagdish Sheth! 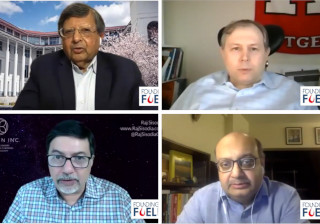 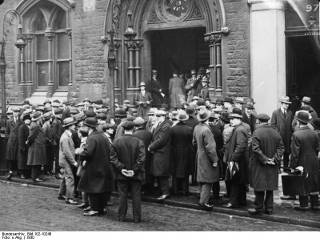 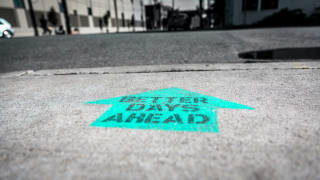