It was not without reason that he was called the ‘people's president'. He had a moral compass that pointed True North 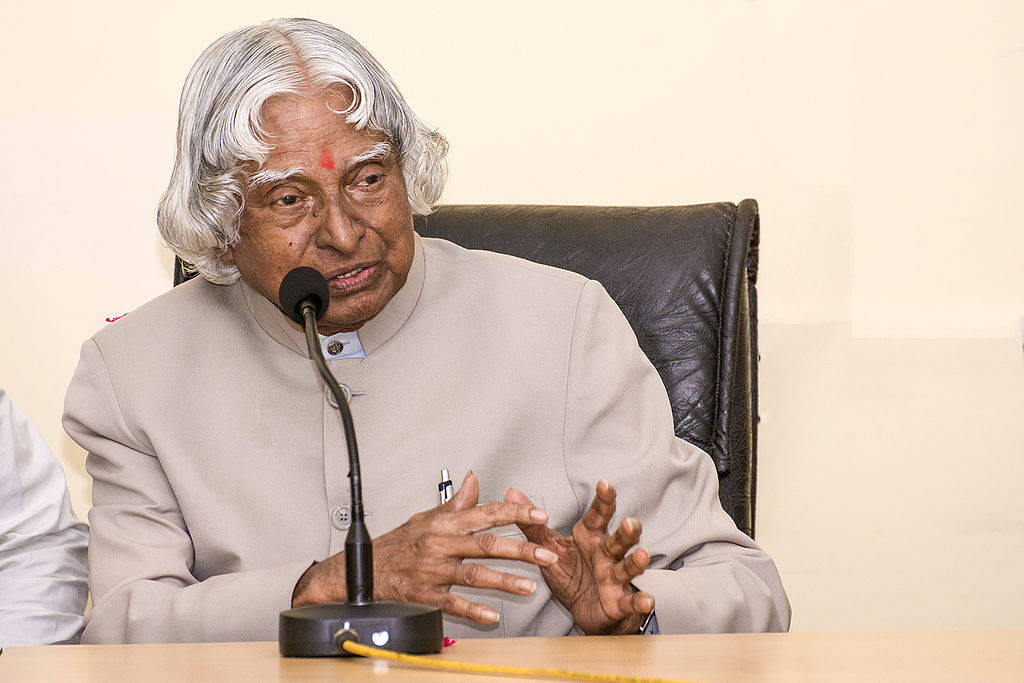 A few days ago, I had the privilege of spending quality time with a globally acclaimed businessperson. Our conversation touched on many themes. When it tilted towards leadership, he asked me if I had ever been inside Rashtrapati Bhavan. I hadn’t, I said. “It is built to strike awe in you,” he said.

He then went on to recount an anecdote about former president. the late A.P.J. Abdul Kalam. “He was an extraordinary gentleman,” he said. One evening, he said, an official looking man who claimed to represent the government of India came visiting. He said president Kalam wanted to invite him over for tea. “I thought he was joking until he pulled his card out with the government’s insignia embossed on it.”

He dropped everything on his calendar and promptly accepted the “once-in-a-lifetime” opportunity. When he got there on the appointed day and hour, there were six others as well whom the president had invited. “Everybody in the room was a globally recognizable name,” he said. “I knew of all of them.”

President Kalam then showed up and greeted everybody warmly, and an interesting conversation ensued. He told the audience he had some questions for them and, in turn, that he be asked questions as well. The only caveat he filed was that because this was a closed-door meeting, everybody open up and be brutally honest. The president’s questions were interesting ones and everybody came up with interesting answers.

When it was their turn to ask questions, they threw some incredibly tough ones on where India was headed, all of which he answered with the aplomb of a veteran. At the end of the exercise, president Kalam asked them if they were satisfied with his answers. Everybody replied in the affirmative.

To everybody’s surprise, the president started to laugh. “At the outset, I told all of you the only thing I want is that you be brutally honest with me. When it was my turn to answer your questions, what I offered were politically correct answers that did not address any of the questions on your mind. But all of you said I sounded perfectly coherent.”

The audience in the conference room at Rashtrapati Bhavan suddenly looked sheepishly at each other. Damned right president Kalam was.

He then stood up, looked everybody in the eye and said something that stayed with all of them. “In any social architecture or social aggregation, people will give their time to a shared goal or shared vision. In the absence of that, the dregs of society will get to the highest offices of the land—people who are more interested in themselves than furthering the larger cause.”

What he went on to say after that stunned them even more. “I know the office of the Indian president is largely a ceremonial one and has no real voice. All of you know that,” he said.

Having said that in as many words, and without as much as pulling a slide deck out, he took everybody through where India is, where the problems lie, what resources it will take to get past the issues at hand, and concluded by arguing, “You may or may not agree with me. But all of this can be done in 20 years.”

That is why, he continued, through all of the tenure of his presidency, he committed to himself that every day, he would visit three schools across the country. “If ceremonial duties come in the way of that, I will make up for the deficit the next day. Hold me accountable to this,” he signed off.

“I have heard impressive talks before. But president Kalam was at a different level,” the business leader told me.

It isn’t without reason that he was called the “people’s president”.

Even as I heard the gentleman recount the episode to me, my mind couldn’t help but wander to Managing Oneself, a seminal paper published in the Harvard Business Review by legendary management thinker Peter Drucker.

President Kalam exemplifies all of what Drucker argued individuals ought to know about themselves if they are to manage and accomplish anything of consequence.

Drucker writes: “Most people think they know what they are good at. They are usually wrong. More often, people know what they are not good at—and even then more people are wrong than right. And yet, a person can perform only from strength. One cannot build performance on weaknesses, let alone on something one cannot do at all.”

President Kalam got it intuitively. That is why he had it in him to acknowledge that the office he occupied was a largely ceremonial one. But unlike many of his predecessors who accepted the weaknesses in the system and occupied it as a ceremonial position, president Kalam reframed the problem to ask of himself what strengths that office and its grandeur could possibly confer on him.

He used that to his advantage to invite the finest minds from across the world to discuss and share his vision of what is possible. He was convinced that if more people bought into what he had to share, the country he dreamed of could become a reality in 20 years.

This, Drucker posits, is possible through a process called feedback analysis. “Whenever you take a key decision or take a key action, write down what you expect will happen. Nine or 12 months later, compare the actual results with your expectations.”

It is not known whether president Kalam practised this actively. But his actions suggest he did. By way of example, think of John Calvin and Ignatius of Loyola, both of whom incorporated the practice of feedback analysis into their followers. “...the steadfast focus on performance and results that this habit produces explains why the institutions these two men founded, the Calvinist Church and the Jesuit Order, came to dominate Europe within 30 years”, Drucker points out.

That done, Drucker goes on, “To be able to manage yourself, you finally have to ask, ‘what are my values?’ This is not a question of ethics. With respect to ethics, the rules are the same for everybody, and the test is a simple one. I call it the mirror test.”

President Kalam’s ambitions and values demanded he engage with the finest minds that have it in them to build a prosperous and equitable nation. When viewed at from an ethical perspective, his impressive title notwithstanding, it insisted he spend time with minds that can be moulded as well.

That is why he spent time with at least three schools on average every day, filled with impressionable minds. He wanted them to listen and buy into the limitless possibilities. He did it because when he looked himself in the mirror every morning, he could tell himself he was living a life true to all that he stood for. The mirror doesn’t lie.

Drucker draws again from history to drive the point home forcefully. “In the early years of this century, the most highly respected diplomat of all the great powers was the German ambassador in London,” he writes. “He was clearly destined for greater things—to become his country’s foreign minister, at least, if not its federal chancellor. Yet in 1906, he abruptly resigned rather than preside over a dinner given by the diplomatic corps for Edward VII. The king was a notorious womanizer and made it clear what kind of dinner he wanted. The ambassador is reported to have said, ‘I refuse to see a pimp in the mirror in the morning when I shave’.”

[This article was first published in Mint. Reproduced with permission.]

Excellent read!
Thanks for sharing this.
I too held President Kalam in high respect.
in his passing, India suffered an irreparable loss.

FF Daily #247: FF Recommends | How to think about technology
Behind the data breach at BigBasket
The amorality of Nitish Kumar
A chip in the head
You might also like 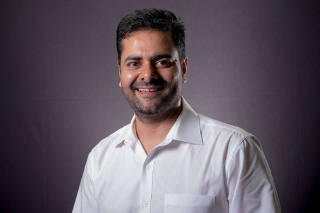 Everything yields to intelligence, hard work and a systematic plan 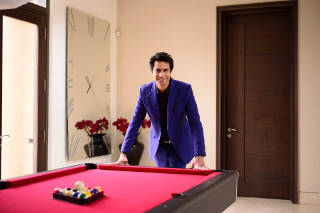 Rahul Sharma of Micromax on the greatest battle of his life 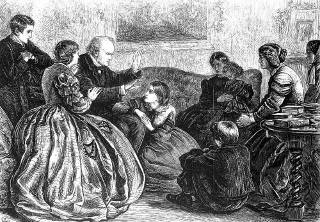 Get out of the clichés trap