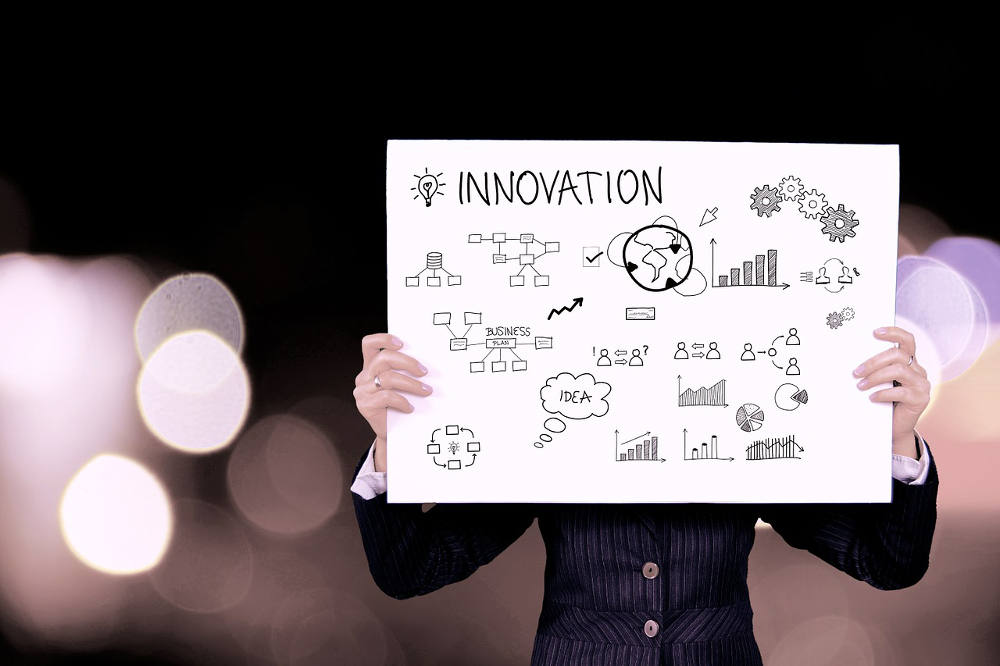 The word 'innovation' continues to buzz in corporate corridors, and not a day passes without some company or the other positioning itself as the next innovation leader. Yet, as we know from corporate surveys and scorecards, many companies in India are far from making innovation a part of their DNA.

The barriers to innovation are many - a well-entrenched top-down decision-making style that leaves the company unwelcome to new ideas; inadequate systems and processes to help any ideas generated move forward; a lack of alignment between innovation and the market, leading to poor impact, to name just a few.

Is appointing a chief innovation officer (CIO)—an innovation czar who oversees and evangelizes innovation activity within the company—a solution to this problem?

In our book 8 Steps to Innovation: Going from Jugaad to Excellence (HarperCollins, 2013), Vinay Dabholkar and I proposed an eight-step process to develop an innovation capability within a company. At the core of this process is a belief that innovation has to move from being the province of a few to a more widely spread activity.

Innovation has to move from being the province of a few to a more widely spread activity.

To address the pipeline problem - the company not generating enough new ideas - we proposed that the company needs to lay the foundation for innovation by identifying its innovation priorities and putting in place some of the basic organizational process that would create a sustainable pipeline. These include an idea management system, creating buzz and excitement around innovation, and training employees to be better innovators.

We also recommended creating a challenge book - identifying the problems that the company needs to work on for maximum impact. And, building participation to ensure a steady flow of ideas. Best practices to build participation include identification of the 'right' role models, providing support for communities of practice, training managers to be catalysts for innovation, and creating the right rewards and recognition for innovators within the company.

Do you need a separate CXO-level manager - a CIO - to make these happen?

Some people believe that the CIO's position is inconsistent with the notion of the democratization of innovation. If innovation is part of everyone’s job, then how can a single person be responsible for innovation? Shouldn't innovation be a part of the Key Result Areas (KRAs) of every senior manager in the company?

Some companies can obviously manage quite well without a CIO. If you are Apple and have a CEO like Steve Jobs who lives and breathes innovation, then the role of the CIO looks superfluous. When Ratan Tata was the chairman of Tata Motors, he was clearly the principal evangelist of innovation in the company, so a separate CIO was unnecessary. Sometimes, someone else can play the evangelist’s role - at Intuit, co-founder Scott Cook is the biggest cheerleader for innovation though he no longer has an executive role.

But, in the absence of a natural evangelist, a CIO can help. And, sometimes, the CIO can help support the contributions of charismatic corporate leaders.

The principal role of a CIO is creating, sustaining and fine-tuning the organizational systems and processes that are needed to support innovation.

Let's look at how some different individuals have played this role:

At the House of Tata, an apex-level Tata Group Innovation Forum (TGIF) was formed about a decade ago. R. Gopalakrishnan, then an executive director of Tata Sons, became the first chairman of the TGIF and, for all practical purposes, the CIO of the Tata group. Under his guidance, the group started the very successful Innovista, a group-wide event to recognize and reward innovations within the group; Innometer, a dashboard to measure innovation within each Tata company; and Innoverse, a platform for crowd-sourcing creative solutions to tricky problems. Gopalakrishnan is also known to have played a key role in bringing group companies together to collaborate on important projects—for example, he brought Tata Consultancy Services (TCS), Tata Chemicals and Titan together to ensure that the Tata Swach water filter became a well-designed commercial product.

At Cognizant, as CIO, Sukumar Rajagopal built a small corporate group to define what innovation means in the context of Cognizant; create relevant metrics to measure innovation within the company; train associates to be innovators, and managers to be catalysts for innovation; hold annual events to recognize and reward outstanding innovative individuals and teams; and identify collaboration opportunities outside the company.

At Titan, LR Natarajan (LRN) made a smooth transition into the CIO’s role. As head of manufacturing of the jewellery division of Titan, LRN was determined to bring in an innovation culture so as to enhance the performance of his function. His success in this process led him to become the chief evangelist for innovation in the whole company, convener of the company’s internal innovation council and Titan’s representative on the TGIF. One of his most interesting initiatives was setting up an 'Innovation School of Management' with the goal of training every Titan employee in creative problem-solving skills.

At BMC Software, Suhas Kelkar realized that though ideas were being generated, they were getting stuck because there was no process to facilitate their further development. So, he focused on establishment of a mentoring and incubation process so that the best ideas got prototyped, demonstrated and launched.

Profile of a CIO

From what I have seen, a good CIO needs to be very enthusiastic about new ideas and able to convey this enthusiasm to all others in the company. He needs to be influential in terms of getting organizational support, and have high personal credibility so that the organization is patient enough for results to emerge in what is inevitably a slow process. He has to be able to think of new initiatives and campaigns to sustain interest in innovation and to access resources to fund these campaigns.

But, no CIO can be successful unless some other support structures are in place. Broad top management endorsement of the importance of innovation is a necessary condition. Some financial resources, particularly for experimentation and rewarding good ideas, is critical too. And, in general, we have seen that innovation programmes and initiatives don’t work in organizations unless basic hygiene issues related to people management have been addressed.

No CIO can be successful unless some other support structures are in place.

A CIO is useful to kickstart innovation and then sustain it, but a company may not need a CIO forever. Once innovation becomes more widespread, and gets embedded in organizational systems and processes, a CIO may no longer be required.