Twitter is not one, but three. It is a protocol, an app, and a media company. And being all the three is doing it no good 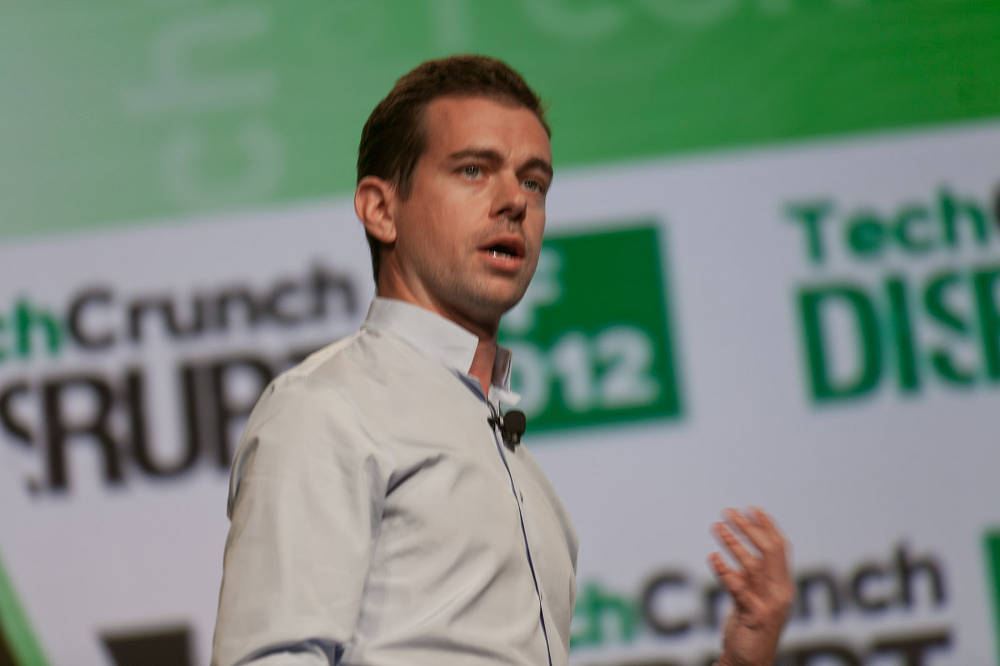 An Indian parliamentary committee wants Twitter CEO Jack Dorsey or his top executives to appear before it to answer questions on “safeguarding citizens’ rights on social media platforms”.

Twitter, which constantly worries about not being fast enough, has declined to attend the hearing, citing short notice. The committee then gave it another 15 days. It is not clear if Dorsey will make it on February 25. But the episode has definitely intensified the debates on Twitter.

Some see this not only as a reflection of the technology company’s arrogance, but also as yet another indication that it has been discriminating against the right wing accounts—by shadow banning, suspending, suppressing hashtags—even as it promoted liberal, left wing tweets and accounts. The summon might have been triggered by the complaints against its liberal bias. Twitter has maintained it is neutral.

Some others argue that the Indian parliament shouldn’t have gotten into this in the first place. Twitter after all is a business and it has the right to set its own policies. If some group doesn’t like it, they can vote with their feet. If you don’t like a product, simply stop using it. The issue is not serious enough for a parliamentary committee to intervene.

The former position is debatable. After all, quite a few right wing leaders have gained power building their popularity on Twitter. Donald Trump is a prime example.

The latter position, irrespective of which side of the ideological aisle one is in, is wrong for two reasons.

One, Twitter is a platform. Platforms are about the network effect. The assumptions we make about traditional products may not hold here. For example, if you don’t want to buy a Nike, you can buy an Adidas. But, you can’t switch from WhatsApp to Signal, if most of your friends, family and colleagues are on WhatsApp. You wouldn’t want to move from Twitter to Mastodon, if the community you want to engage with is on Twitter.

Two, Twitter impacts you even if you are not on it. Social media platforms are tightly knit into society. WhatsApp and Twitter are now a part of everyday language. Twitter might have less than 50 million users in India, but it has disproportionate impact. Its content finds its way into social media—as screenshots on WhatsApp—and influences how mainstream media covers news.

We can’t escape Twitter’s reach. If Twitter is going to impact elections, we are impacted, even if we don’t use it. If miscreants use Twitter to coordinate an attack on someone, she will be hit irrespective of whether she uses it or not. Just like how farmers burning crop residue in Punjab can send children in Delhi to hospitals, a fire in Twitter can force you to take road A, instead of road B. It might not always be in your interest. Twitter can cause harm.

In his influential 1995 piece called The Technologist's Responsibilities and Social Change, computing pioneer Mark Weiser outlined his two principles of ‘Inventing Socially Dangerous Technology’: 1) Build it as safe as you can, and build into it all the safeguards to personal values that you can imagine. 2) Tell the world at large that you are doing something dangerous.

Let’s come to Weiser’s first principle a little latter. But it is pretty clear now that those who built social media platforms such as Facebook, WhatsApp and Twitter did not tell the world at large that their creations had the potential to do harm. It could be because they believed their intentions were good and they did not anticipate bad consequences. Whatever might be the case, various governments—in the US, Europe, Singapore and now India—have good reason to pull them up. It is in public interest. Everyone has a stake in it.

The bigger question is what exactly does the committee hope to achieve—in terms of concrete action—by summoning Twitter's leadership? Let’s keep the ideological battles aside, and look at it as if the problem with Twitter will have a negative impact on everyone, later if not now. One can interpret the term “safeguarding citizens’ rights on social media platforms” in two ways.

The first is fundamental, and has to do with fake news, hate speech and content that incites violence. The company has been talking about it for quite some time. In 2012, Financial Times wrote about how Twitter’s then CEO Dick Costolo, “became visibly emotional as he described his frustration in tackling the problem of ‘horrifying’ abuse while maintaining the company’s mantra that ‘tweets must flow’.” It has been regularly upgrading its anti-harassment tools. Last year, it suspended thousands of accounts over extremism and deleted millions of suspicious accounts.

However, all these were not enough. Two researchers from the University of Iowa studied 1.5 billion tweets over 16 months, and concluded that Twitter was not fast enough in dealing with abusive content. Often, Twitter waited for accounts to send over 100 tweets before identifying them as abusive. The researchers could identify over 167,000 apps spreading spam and links to malware that had skipped Twitter's filters. According to a poll, 37% of Americans experienced harassment, double from previous year.

Twitter can’t be accused of not being self-aware. In a recent Twitter interview with Recode co-founder Kara Swisher, Dorsey reiterated that Twitter hasn't done enough, and it is working to improve.

A question we ask ourselves all the time. In the past I think we were trying to do too much. We’re better at prioritizing by impact now. Believe the #1 thing we should focus on is someone’s physical safety first. That one statement leads to a lot of ramifications. #Karajack

Agree it matters a lot. And it’s the most important thing we need to address and fix. I’m stating that it’s a fail of ours to put the majority of burden on victims. That’s how the service works today. #Karajack

Well that is like telling me I am sick and am responsible for fixing it. YOU made the product, YOU run the platform. Saying it is a huge fail is a cop out to many. It is to me #karajack

Twitter's challenge here is to keep the doors open for everyone and still ensure that no one breaks its rules. Twitter is not fast enough, but no one would accuse it of going in the wrong direction.

But the second interpretation, often ignored or dismissed by people (who think of it merely as a business, and not a platform), is more crucial: Is Twitter a neutral platform?

It is not only crucial, it is also tougher. Any technology, especially a platform such as Twitter, comes to life within a society, and in the process assume characteristics of the society it is in, often enhancing them. It is a reason why the very first laws of technology (as proposed by Melvin Kranzberg, a pioneering historian of technology) states that “technology is neither good nor bad; nor is it neutral”.

These are just some of the issues that come up when Twitter aims for tougher goals like achieving neutrality.

The challenge for Twitter is that it's a listed company. It has to show revenues, profits, growth in user numbers, growth in engagements, and show value to advertisers. But pursuing this path would also mean stepping on several moral, social and political minefields.

What then is the solution? We should first get a sense of what’s fundamentally wrong with Twitter as it exists today. Twitter is not one, but three. It’s a protocol to send messages. It’s an app, providing a certain kind of experience to users. It’s also a media company, with goals such as promoting “good conversations”.  At one level, it has democratised content generation, taken the power away from the elite. At another level, it holds too much power in its own hands. Twitter simply cannot adhere to Weiser’s first principle, if it wants to be all these. It gets too complicated.

Naval Ravikant, founder of AngelList and an influential voice in Silicon Valley, in a conversation with Dilbert creator Scott Adams says it should go restrict itself to just being a protocol. “If you have to look for the greatest concentration of power it’s the people with their thumbs on the scale,” Ravikant said. “It’s the people who are writing the algorithms to control the distribution on social media and I think this is a very dangerous place for Facebook and Twitter to be in. I’ve been very explicit about this but I think Twitter could be a very powerful and permanent entity but only if it becomes a protocol and not an app.”

Ravikant’s views on Twitter start at around 35 minutes into the video.

Ravikant’s suggestion is not actually as radical as it sounds. In fact, during #KaraJack interview Swisher asked Dorsey if he would open the platform to more third parties.

This was his reply.

We ultimately decided we were better off independent. And I’m happy we did. We’ve made a lot of progress since that point. And we got a lot more focused. Definitely love the idea of opening more to 3rd parties. Not sure what that looks like yet. Twitter is close to a protocol.

Whether the parliamentary committee will be able to push Twitter in that direction, that’s unlikely. There will be a huge resistance because Twitter’s business model rests on it being all the three—a protocol, an app and a media organisation. Yet, we shouldn’t rule out a move in that direction. Systems evolve by pulls and pushes. 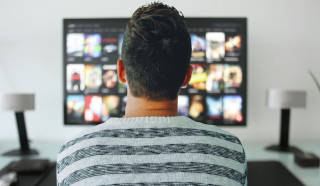