BGI's secret sauce: an endless curiosity, a unique low-cost platform and a willingness to take on ambitious projects 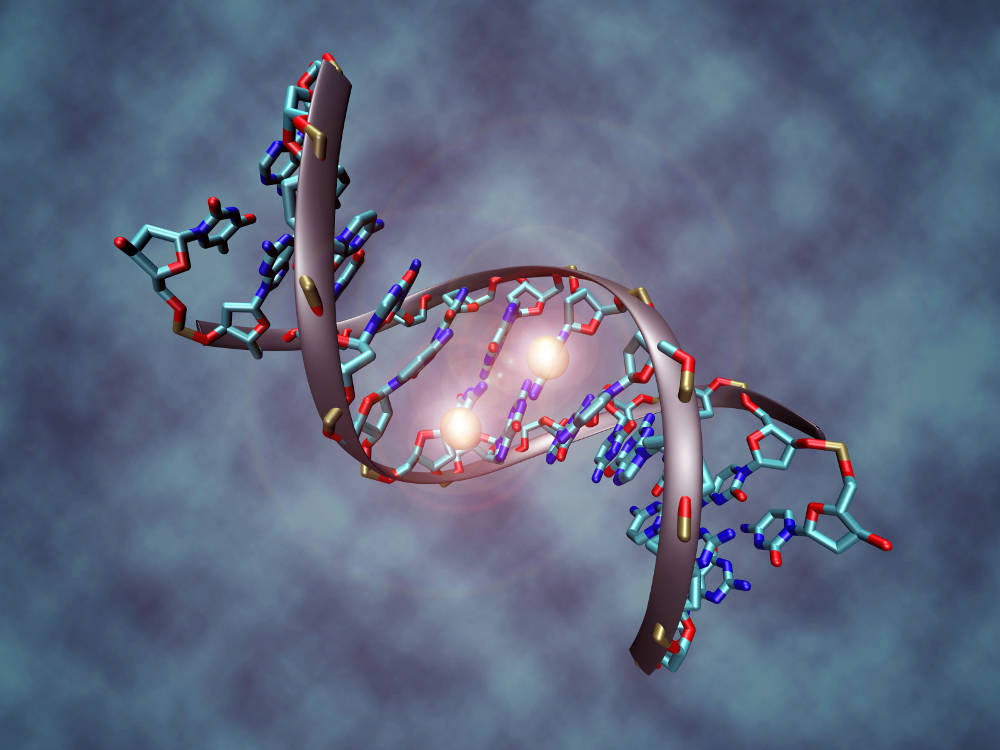 [Image of DNA Molecule by Christoph Bock under Creative Commons]

I stared at my laptop, my eyes transfixed on a photo of three sleeping pigs. They were glowing in the dark. And they were real.

I promptly called the communications person at Beijing Genomics Institute (BGI), which is headquartered in Shenzhen, the Chinese city that is home to companies like Tencent, Huawei and Foxconn’s largest factory (a mini-metropolis in itself which churns out iPhones and other electronic devices by the minute).

A couple of days later, I was on my way to Shenzhen to meet the folks at BGI, and no, I didn’t get to see the glowing pigs—they were a further two hours away from Shenzhen and since they had grown from the time the photo was taken, I was told “the marker” was less visible. In layman terms, the glow was a lot less than before.

Unknown to most people, BGI is the world’s largest gene sequencer. However, it does not have the money and support enjoyed by other similar research entities like the Broad Institute of the US or the Wellcome Trust Sanger Institute of UK. But in just 15 short years, it has gained the size and might that most scientific research institutions can only dream about. According to The New Yorker, BGI produces at least a quarter of the world’s genomic data, more than Harvard University, the National Institutes of Health and any other research institute. It is careful to not call itself a company and stresses upon calling itself an institute.

BGI has already sequenced the genomes of everything from the human gut microbiome to silkworms, rice, potatoes, chickpeas, cucumbers, corn, yak, chicken, the giant panda and a 700,000-year-old calcified horse bone found in Yukon, Canada. It has mastered a technique called handmade cloning, a cheaper and quicker cloning method involving relatively inexpensive equipment. It uses genetics research to tackle hairy problems in bio-energy, agriculture and healthcare, and some of its projects are already making an impact in China.

At the centre of all this research is a unique low-cost and high-throughput platform which is effectively driving down the cost of researching and solving big problems. As a result, BGI is able to work on interesting projects that have thus far confounded humanity, such as the search for the intelligence gene. It has gone global and acquired Complete Genomics in the US, one of the world’s two leading providers of gene sequencing technology. People like Microsoft co-founder Bill Gates are working with BGI on several projects in Africa, and eminent scientists like James Watson sit on BGI’s advisory board. It has also published numerous papers in science journals Nature and Science.

But I found BGI interesting for a whole set of reasons beyond its achievements in science. Let me explain:

Be curious. All the time

Now why would anyone clone glow-in-the-dark pigs in the first place? As Yanmei Zhu, associate director at the Strategic Planning Committee at BGI, told me, "We did it for science."

Whether it was science or fun, this points to the key driving force behind BGI: an endless curiosity. People at BGI are encouraged to find new projects to work on, no matter how weird or complex. The project on finding the intelligence gene is an example: a 21-year-old wunderkind was put in charge of this major research initiative. The point is simple: the findings or the data may not be useful now but they will yield data or lessons that will help in future. As Zhu puts it, "BGI thinks everything is useful… For the bio-economy, everything has to be backed by basic research… If you don’t know the DNA well, you'll never know where cancer comes from."

If you don’t know the DNA well, you’ll never know where cancer comes from.

BGI is all about decoding genes, complex science and solving complicated problems. That's the domain of PhDs, right? Wrong. Most of BGI's 5,000-strong workforce is made up of youngsters, usually 22 or 23 years old, some of whom are dropouts. BGI operates on the philosophy that get them in young, let them live in the on-site dorms, and train them (it has its own college) while they work. This kills many birds with one stone: you get a low-cost workforce in big numbers (essential for entities like BGI that deal with Big Data), you don’t have to re-train people who come in with fancy degrees but are not industry-ready, you identify talent early on and get a chance to groom them for bigger things. The person who was heading the intelligence gene project, for instance, dropped out of school and joined BGI at the age of 17. As Zhu puts it, the youngsters "stand on the shoulders" of their most accomplished seniors, and in the end, everyone wins.

Shoot for the big wins from the beginning

Most start-ups begin small, aim for the easy wins, and then ramp up. BGI, on the other hand, was shooting for the most respected projects from Day One. When it started in 1999, it worked as a participant on the prestigious Human Genome Project. Even though it got to do only 1 percent of the work, doing that was important. It helped this small unknown entity from China (and the only one from a developing country) rub shoulders with the Big Boys of the field, and shoot into prominence in the global scientific community. After that, BGI has continued to participate in other high-impact global-level research projects, further building on its reputation.

Be flexible and adapt quickly when things change

At Shenzhen, BGI is housed in a remodelled shoe factory with linoleum flooring, not exactly what you would associate with a typical high-tech institution. BGI, as the full name suggests, started in Beijing under the aegis of the Chinese Academy of Sciences. While being part of a prestigious government institution helped, it was also a handicap as it insisted on a more conventional approach, such as emphasizing the importance of educational credentials. So, when the government of Shenzhen offered it space in the old shoe factory and some funding, BGI took it so that it could operate independently. The bet paid off.

Set up your own support system

In a country like China, the field of genomics research isn't that advanced, and there is no ecosystem to speak of, and so, BGI is on a quest to build its own. It doesn't rely on universities to churn out industry-ready graduates. It trains them in-house. There was a bottleneck in terms of the availability of gene sequencing technology in China; so, BGI bought Complete Genomics, globally the No. 2 company in this field. There is no gene data bank in China, so BGI is building its own.

As BGI's story shows, if you are trying to be a pioneer at something, you’ll pretty much have to build your own road. It won't be easy. But in the end, it will be worth all the hard work.

If you are trying to be a pioneer at something, you’ll pretty much have to build your own road.

[This article was concurrently published in Mint]