You are only as good as your next big idea

The days of relying on a single sustainable competitive advantage are over; companies must focus on spotting new sources of advantage, exploiting them fast, and quickly moving on 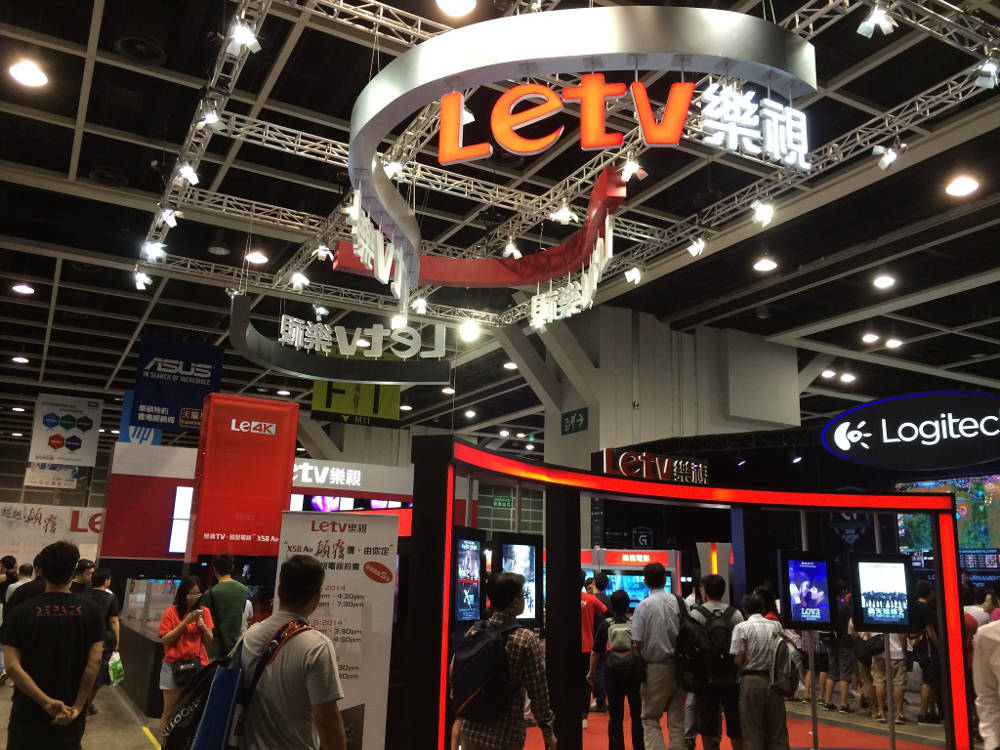 [Photograph by Kansir under Creative Commons]

This analogy sums up the state of competition in many industry sectors in China. For every Alibaba that is miles ahead, there are hundreds of also-rans that never made it.

When I first came to China three and a half years ago, an e-commerce company called Vancl was the talk of the town. It specializes in fashion apparel. It was being heralded as the next big e-commerce giant. The chief executive graced the covers of several Chinese business magazines and was conferred titles such as entrepreneur of the year.

What amazed me the most about him and Vancl was the level of ambition. It was big in China, no doubt. But it already had a global site in English presumably for customers outside China. The site also offered Portuguese, Russian and Spanish language options. Beyond China it was supposed to be actively looking at Southeast Asia, the Middle East and Russia. I can also safely assume that it was looking at Europe and/or Latin America—what else would explain the Portuguese and Spanish language options?

Three years down the line, no one is talking of Vancl anymore. I had, in fact, forgotten everything about it till one of my colleagues bought a t-shirt on their site. “It still exists?” I asked, surprised.

Over the last three years Vancl fell upon hard times thanks to some strategic missteps and some bad choices. It is supposedly trying to make a comeback now.

In a market like China, especially in technology and internet industry sectors like e-commerce, internet finance, and taxi hailing apps, things change very fast. If you don't look over your shoulders, someone else will outrun you and you’ll vanish into oblivion.

Think about it. Industry boundaries are porous now and it is hard to put a finger on any one thing that defines a company. Alibaba, which is primarily an e-commerce company, has expanded into internet finance, traditionally the territory of banks. It has also dipped its toes in online entertainment and movies and has invested heavily in a taxi hailing app. It co-owns a football club. I was surprised to hear that Haier, the big white goods manufacturer, has stepped into internet finance too. Baidu, a search engine, is working on driverless cars.

When industry boundaries don't matter anymore, you don't know where the next source of competition will pop out from and take you by surprise.

Two, thanks to technology, there are fewer barriers to entry in a given industry. When my husband and I first came to China, we had just four English channels on TV (things have improved vastly since—now we have 150). In a desperate bid to entertain ourselves, we watched English movies and TV series online. Very often we would turn to LeTV, a Netflix-like online video service. Imagine my shock when LeTV launched a smartphone earlier this year and also declared its intent to launch a smart car.

I am not sure if LeTV can succeed in phones, or cars for that matter. It doesn't seem to have any expertise in either area though it seems to be rather cocky about it. During and prior to the smartphone launch event in Beijing, the company took several pot-shots at the iPhone (even comparing Apple to Hitler). It also tried to replicate the classic Apple-style launch event which was simultaneously held in Beijing and San Francisco.

What is commendable though is that it has tried to look for a new source of competitive advantage, though it's an expensive proposition and a very high stakes game. Personally, I feel that LeTV would be better off if it launched something in an adjacent business area.

But there are some lessons in how LeTV and some of the other Chinese companies have gone about their quest for transient advantages.

Acquiring other companies or partnering is a big part of it. When you don't have the industry expertise, work with someone who does. So when Xiaomi decided to work on wearables, it partnered with sportswear brand Li Ning.

Marquee wins is another. LeTV, for instance, has tied up with Aston Martin for in-car communication. So, even as I feel that LeTV doesn't have the right capabilities to get into smart cars, seeing that Aston Martin had enough confidence to tie up with it makes me question my scepticism a little.

The other part is hiring. Baidu recently hired Andrew Ng, the co-founder of Coursera; he has also worked on the ambitious Google Brain project. Ng is an expert in machine learning and deep learning, an area of research towards artificial intelligence. So now if Baidu says it wants to branch out into artificial intelligence, the goal is so much more achievable.

A huge part of this is openness to new ideas and directions, however ridiculous they may sound. White goods giant Haier does a good job at this with a complex approach that encourages out-of-the-box thinking, experimentation and innovation among ground-level employees without sacrificing accountability. More on that in a later column.

So at the end of the day, it is all about placing little bets because in this environment, you are only as good as your next idea.

Great article about knowing what you need and acquiring the support / team to do achieve the next objective. 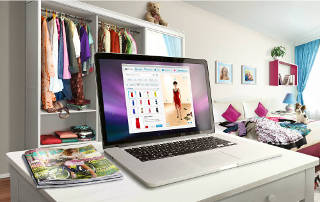 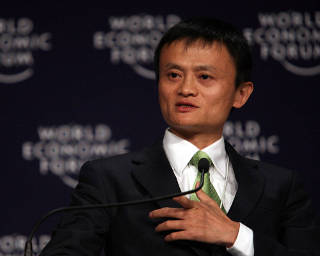 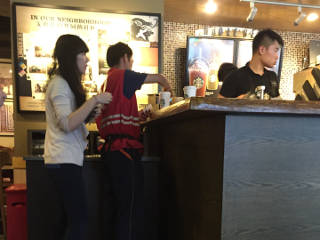