Growth hacking is the new way, where companies craft the product in way that encourage users to evangelize the product 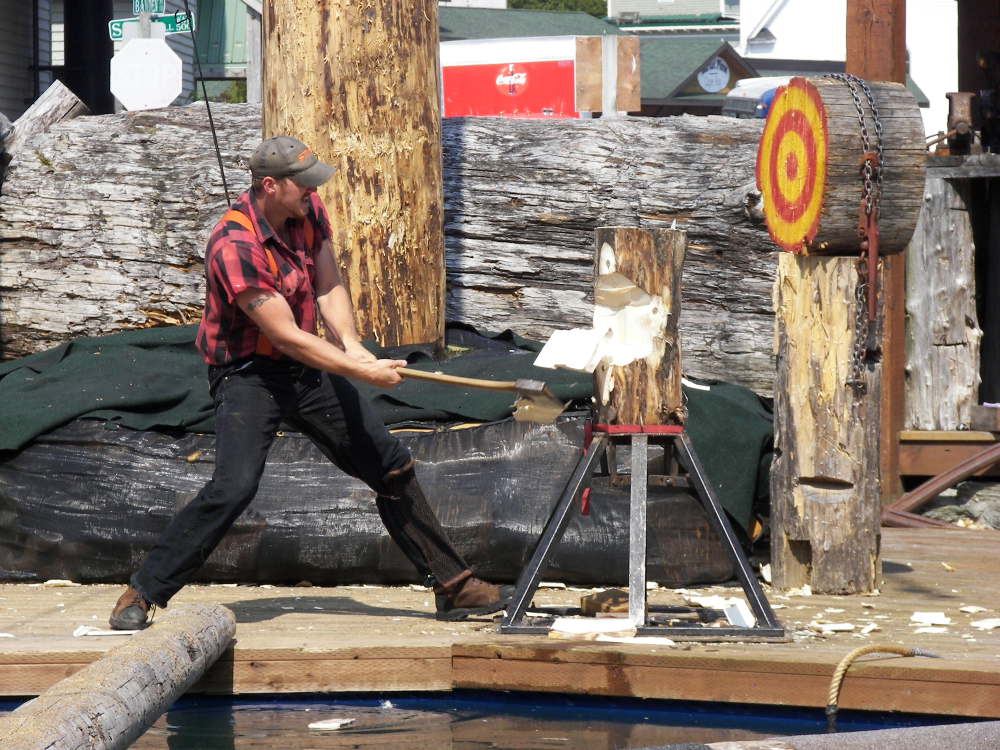 [Photograph by WKnight94 under Creative Commons]

There is reason to believe that traditional marketing as we know it is dead. Traditional marketing can also be called interruption marketing - 'hey, stop what you are doing and let me convince you to buy something you likely don't need'. If you are driving and see a hoarding, it is essentially asking you to risk an accident to receive its message. How absurd is that? People are bombarded with these kinds of messages. Research suggests that the average human being sees more than 5,000 marketing messages every day. At the same time, the cost of putting out a message through conventional means is increasing.

There is a better way to get consumers' attention: growth hacking. The term has become very trendy in the world of Silicon Valley technology startups. The VP of growth is the new VP of marketing. The definition of growth hacking is still evolving, but my take is: features, aspects or functionality of your product or service that provide a quick, maybe inelegant, way to acquire users.

Dropbox may be one of the best examples of growth hacking; in fact, the term was coined by Sean Ellis, a marketer at Dropbox. As soon as you sign up for it, you are given some amount of free storage. Then Dropbox will bribe you to experience its most amazing feature, its syncing capabilities, by offering you additional storage when you install on multiple devices. It will then bribe you to tell your friends about it: you get additional storage by tweeting about Dropbox or putting it on Facebook. The sharing aspects are dead simple and encourage people to share more, in the process telling others about Dropbox. In this manner, it gets each of its users to market it. As a result, it was able to edge out all the other cloud storage companies' solutions, including Google, YouSendIt, Box and Microsoft to acquire more than 300 million users. Dropbox is now worth more than $10 billion.

We have embraced this concept at Chartcube, our new startup. Jack Mardack, our head of growth, has been growth hacking at companies like Eventbrite, Friendster and Prezi even before the term was coined. Here are a series of questions Jack and I asked ourselves, researched what best-in-class companies do and incorporated at Chartcube.

How do we create a message that intrigues consumers in seconds?

Consumers have low attention spans. They will give you mere seconds to understand the message; the message needs to be clear and compelling enough for them to be seduced. They will spare only minutes to try the product; if the first few minutes of the experience is delightful enough, they will be hooked.

The Dropbox website is mostly a white background with a simple message, "your stuff, anywhere". The promise is easy to understand and attractive, encouraging users to give it a try. Prezi is a presentation tool that lets you "be a great presenter". Mailbox is a mail app for mobile devices that allows you to "fly through your email". It was recently acquired for $100 million. Evernote is a note-taking application that allows you to "remember everything".

How do we get people to use the product, derive benefits and become loyal?

Evernote has acquired more than 100 million users by prompting them to add notes that they want to access later. One way it does the prompting is by suggesting different types of notes you can take: the 'create new note' task is split into various icons for creating a new text note, a note with a photo, a reminder or a list. In this manner, it nudges you to take more and more notes, thus increasing its value to you. Dropbox rewards you by giving you more storage when you install it on multiple devices. Prezi sends you an email with a big 'Create a Prezi' button as soon as you sign up.

How do we get our users to want to show off our product?

Prezi is a fast-growing startup that recently raised $57 million. Jack was the head of growth at Prezi and helped it acquire 25 million users. People love the way Prezi zooms in and out when you transition from one view to another. Jack’s efforts were focused on making more and more users create Prezis that they present to others. That way every such user would incentivize many others to give Prezi a try. Evernote has a 'presentation mode' that allows users to project any note on a large screen. Dropbox allows you to show the photos stored on it with swipe gestures.

How do we build the product such that sharing with others is part of the experience?

Dropbox thought of the sharing functionality as much or more than the storing/replicating functionality. It made it so easy to share that for most people, sharing became a part of the core experience. I can simply 'copy link' and share a website address in an email, SMS or instant message with you and you can click on that link to access the file. If I share a Dropbox folder with you, you can make it a part of your Dropbox account with one click. A Prezi presentation can be shared with others where they can add their comments to it. An Evernote note or an entire folder can be easily shared.

How do we get our users to invite others?

Mailbox targeted the overflowing inbox folder and helped users get to 'zero inbox'. The first time a user gets to a zero inbox, she sees a message congratulating her. Mailbox prompts her to share her achievement with her friends through Facebook and Twitter at a time when she is elated and is most likely to do so. Dropbox gives you additional storage for inviting others. When a Prezi user shares a presentation with others, she is in effect inviting them to start using Prezi.

These questions can help any startup acquire more users at lower cost.

What about startups in traditional businesses? Does growth hacking even apply to them?

There is a lot traditional companies could do to hack growth. Why can't an airline or a travel company build functionality in their apps around notifying friends about your flight? The app could ping the friend to inform them of any delays, set an alarm or book an Uber cab if they are picking you up. The app could post your travel plans on social media so that friends in the city can plan to meet you. Why can't a clothing retail company equip its trial rooms with a selfie stick and a backdrop to let customers post their picture with the garment on social media? The customer could invite her friends to say whether they like the garment or not. 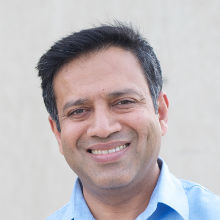 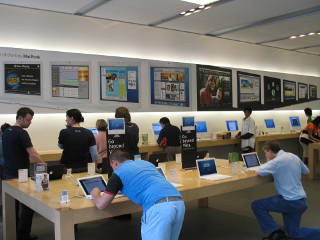