Are you asking the right question?

Observe, articulate the pain point and ask an audacious question that seeks to convert the problem into a solution 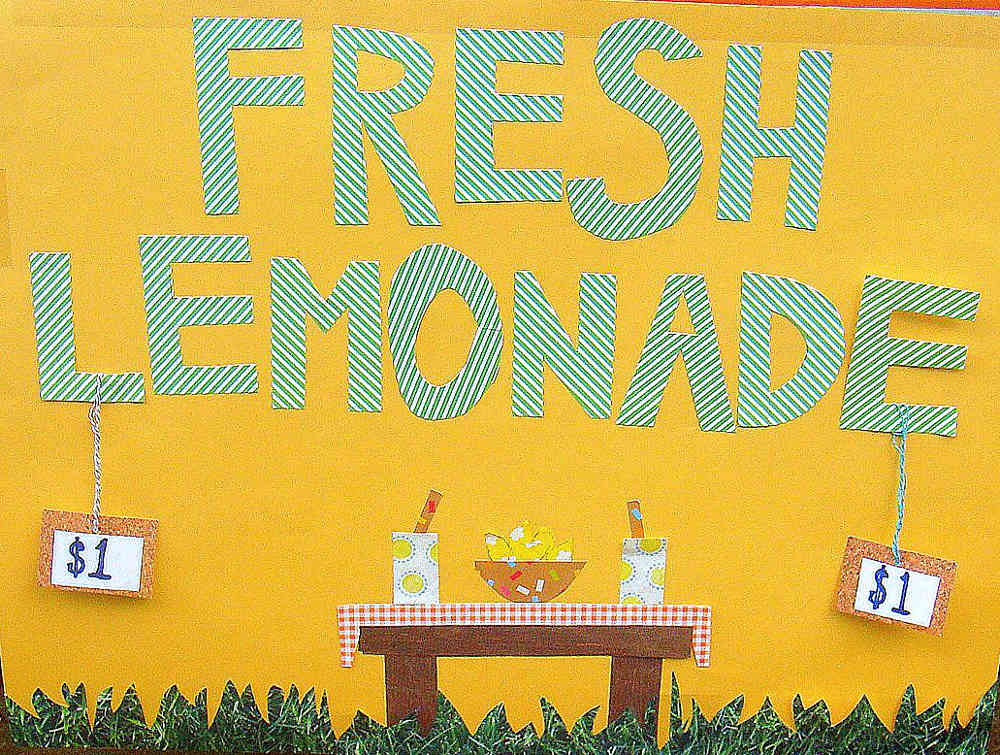 Do you wish to identify new and profitable revenue streams, create revolutionary new business models that can catapult your enterprise into the Fortune 500 list, create blue ocean products—entirely new products for which there is no competition—that can give your company a competitive advantage or grow it at a faster clip and improve net profit margin too?

Let me share a strategy that can help you achieve this and more, at near zero cost.

It involves framing the right question—one that is ambitious in scope, challenges the status quo of the industry and is framed to reduce or eliminate the pain points faced by an enterprise or industry.

How can merely framing the right question lead to prosperity, you ask?

Let me take each promise and present examples of enterprises that have benefited by pursuing this strategy.

Low-cost carriers (LCCs) operate on wafer-thin margins causing them to perpetually oscillate between profit and loss and often, more loss than profit. This is a major pain point of the industry. To bolster these thin margins, wasteful costs were done away with. The pain point was reduced but not eliminated. The industry denizens then decided to relook at cost from a new lens to bring it down further. They embraced the strategy that I have recommended and framed an ambitious question, which challenged the industry status quo: How can we convert cost to revenue?

They began to review all elements classified under cost. A recurring cost, refreshments served to passengers, was challenged: How can we convert refreshment, a cost, to revenue? The answer was self-evident. Do not serve it free; sell it on board.

Having tasted success, LCCs were encouraged to frame another ambitious question that  challenged the status quo of the industry: How can non-revenue elements be converted to profitable revenue streams?

This led them to identify non-revenue elements: aisle seats, boarding priorities, empty spaces outside and in the aircraft that could be offered to advertisers.

Each element was critically examined by reframing the question more specifically: How can non-revenue elements—aisle seats and boarding priority—get converted into revenue streams?

Again, the answer was self-evident: charge passengers for these premium services. And they did.

The solutions that emerged by framing the right question have  decreased the pain points of the industry. It increased revenue and simultaneously decreased costs, resulting in an improved bottom line.

2. Create revolutionary new business models that can catapult an enterprise into the Fortune 500 list.

Let me introduce Michael, a University of Texas (Austin) student, who, like others of his ilk, faced a problem that caused them severe pain. In the 1980s desktop computers were introduced. But they were expensive. Students who could not afford to buy branded desktops, bought individual components and assembled them. Michael took a similar path to avoid the pain point. Being mindful, he realized that when he bought the individual components and assembled them, the cost of the assembled PC was significantly lower. This prompted him to frame an ambitious question that challenged the status quo of the industry: Why should a computer cost 5x the sum of its parts?

Seeking to answer this question gave birth to a revolutionary business model—assembling computers and marketing them over the internet. The company would start the assembly after receiving an advance and the assembled computer would be dispatched only when the full payment was received. This ensured that there was no 'bad' debt. Also, by collecting money in advance, it had negative working capital. The world now knows the product of this revolutionary business model as Dell computers. Dell went on to become a dominant technology company and muscled its way into the prestigious Fortune 500 list.

3. Creating blue ocean products that can give an enterprise a competitive advantage.

If you are single and working in a metro, you probably skip breakfast because you are getting late for office. Although you may want to have your breakfast on the move, egg or milk and cornflakes or paratha-sabzi are inconvenient and messy to carry.

Mindful people recognized this pain point and put the strategy I recommended into practice to created a blue ocean product. They asked: How can we create a meal for people who are challenged for time, which can be conveniently carried in a pocket or purse and can be had on the move?

This led to the launch of the energy bar, which like a regular breakfast or meal contained cereals and other high-energy foods. It reduced the pain point of the target market and created a blue ocean product that became very popular.

I hope I have convinced you about the importance of asking the right question. Pursuing this strategy will help you identify untapped business opportunities, overcome intractable business problems and give your enterprise a competitive advantage.

Now let's address another question that must be bothering you: How can I become competent at framing ambitious questions that challenge the status quo?

By keeping in mind the following rules of thumb:

1. Feel the pain of your enterprise. And having experienced it, frame a question that is so ambitions that the solution will eliminate the pain from the root.

3. Follow experts' advice with caution. Do not accept an expert's advice blindly. It has been statistically proven that there is marginal difference in the accuracy of predictions made by an expert and a layperson. It may not be out of place to say that an expert is akin to a hammer to which every problem appears to be a nail. Moreover, if experts had a solution, the problem would have already been resolved.

4. Do not fall victim to 'learnt helplessness' syndrome. Just because you may have failed in the past does not mean that you will fail in the future too. Start every effort with confidence, without permitting the weight of past failures to demoralize you. Be positive and confident.

5. Be observant of things around you. Observe how other industries have resolved intractable problems. Seek inspiration from them. And attempt to bring the best practices of other enterprises/industries to yours.

6. Become childlike when framing the question. All of us were at our creative best as children. In a child's world the word 'impossible' does not exist. Be childlike to arrive at creative, audacious solutions to industry pain points.

7. Courage of conviction. Have strong conviction to frame a questions that is so bold that their solution isn't incremental but transformational. It should change the contour of the industry.

Did I follow the process that I am so strongly advocating to you and succeed?

Indeed yes, by growing an existing enterprise at a faster clip and improving net profit margin too.

In the 1990s, during my stint at the UB Group, the gin segment contributed a measly 4 percent to the alcoholic beverage market and was growing at a sluggish 4 percent per annum, while the rest of the industry was growing in double digits. Compared to whisky, an equivalent brand of gin commanded lower price. Within the gin segment, UB Group’s Blue Riband Gin had a dominant market share. The business problem faced by us was to grow the gin market at a faster clip and also command a higher price premium, which would result in improved net profit margins.

To achieve these business objectives, we embraced the strategy I have so passionately advocated. We decided to frame the right question by identifying the existing pain point of gin drinkers.

In India, just as whisky is usually had mixed with water, we found that 76 percent of gin drinkers have it with lime-juice cordial (LJC). So, when the mood sets in, gin drinkers search for LJC for mixing with gin. Here they encounter either one or all of three problems: the LJC is over because the children of the house have made sarbet and finished it; because the LJC bottle’s cap was not properly closed, fungus has set in and it has become spoilt; LJC was over and it was not replenished.

Because of non-availability of LJC, gin drinkers could not have their drink. This was the pain point of gin drinkers.

Having understood the pain point, we decided to frame an ambitions question addressed to ourselves, which challenged the industry status quo: What can we do to make sure that LJC never gets over for gin drinkers?

The answer was self-evident: create a gin where gin and lime are pre-mixed to perfection. The product we created was called Blue Riband Duet and was launched at a more premium price than Blue Riband Gin, the market leader. Blue Riband Duet was a blue ocean product and gave momentum to the gin market. It started growing at a faster clip. And the higher price improved the net profit margin.

When you become an expert in framing the right question you will witness that transformational solutions become self-evident. Result: your intractable business problems melt away and in the process open up new business opportunities. 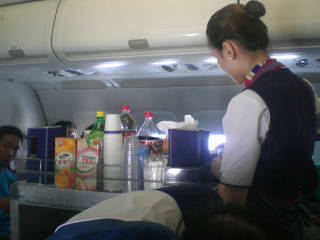 How to turn problems into solutions 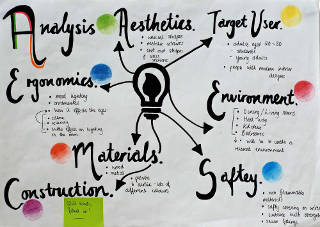