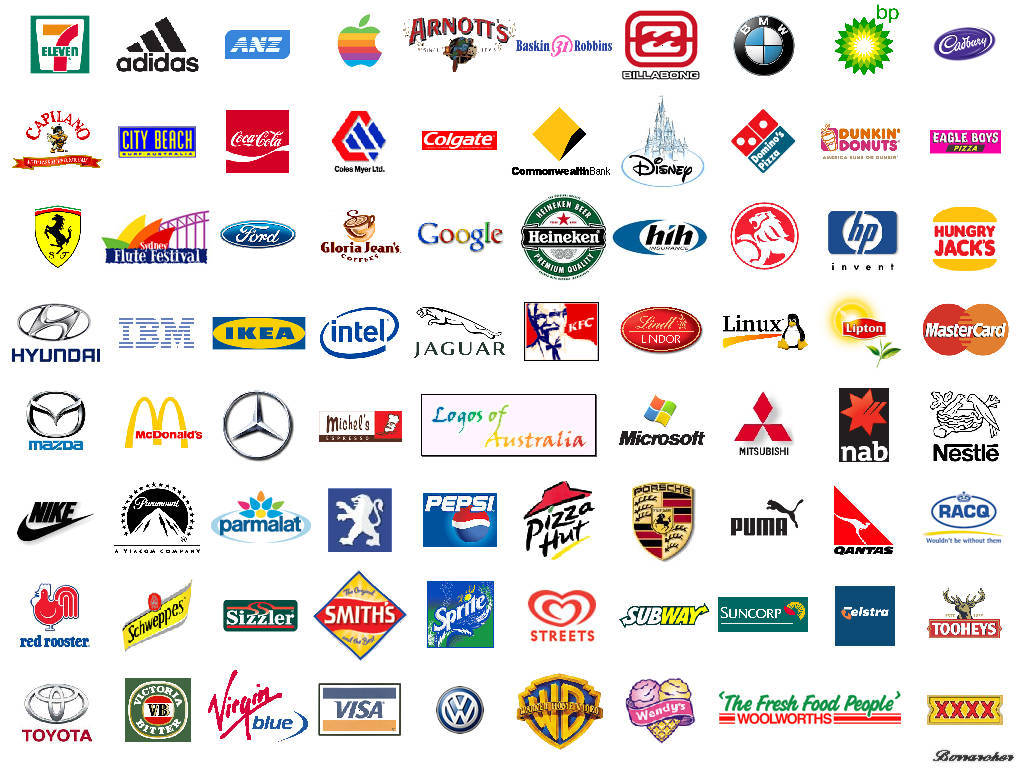 Let's begin our conversation with a question. What would you want your customers to be—satisfied or loyal to your brand? Some of you may want satisfied customers because then they would undeniably be loyal. Others might choose loyal customers because loyalty is a higher-grade benefit as compared with satisfaction. If you ask me, I want neither.

I yearn for brand advocates—customers who would not just be satisfied or loyal to my brand, but scream, shout and broadcast to everyone who cares to listen what a great brand they are using.

Why is brand advocacy higher up the chain compared with merely satisfaction or loyalty?

Consider findings from the Nielsen Global Online Consumer Survey 2009 of over 25,000 Internet consumers across 50 countries:

•90% of people trust brand recommendations from people they know

•But only 62-24% of people trust advertising, which depends on the advertising vehicle used, like television or mobile.

Since then, this trend has gathered momentum. Nielsen's 2012 report on Global Trust in Advertising, which surveyed more than 28,000 respondents across 56 countries, concluded 92% of consumers trust earned media—that is, recommendations from friends and family—above all other forms of advertising.

It is clear advertising lacks credibility and pales before the power of friendly recommendations. To top it, advertising requires huge investments. But as these findings suggest, these investments are governed by the law of diminishing returns.

Increasingly, would-be customers are seeking out actual customer experiences to assess the appeal of brands before they take a buying decision. Simply put, they are predisposed towards being influenced by what is known as buzz—how fellow customers review a brand.

Buzz kills two birds with one stone: First, for consumers, it is more plausible than advertising. Second, it is a zero-cost tool as opposed to advertising, for which companies have to set aside an elephantine corpus every fiscal.

A rising buzz is inversely proportional to the expenses a company incurs for advertising and sales promotions. Spend plummets southward, while the brand's visibility soars north.

New age companies, best represented by Google Inc., do not believe in traditional paid advertising for building its brand. But it has unabashedly embraced buzz and PR strategy.

That was not always the case. In Google's early years, executives had hired famed consultant Sergio Zyman - the former marketing head for Coca-Cola who had spearheaded the firm's effort to launch New Coke - to draw up a plan to get the world excited about their new company. After he spent months working on a marketing plan, the founders rejected it and did not renew Zyman's contract. They believed, correctly as we now know, that Google's search engine would do the talking and marketing itself.

In short, the search product and the superior experience of using it would do the talking for Google. Their mantra was: Focus on the user and all else will follow.

"Since the beginning, we've focused on providing the best user experience possible. Whether we're designing a new Internet browser or a new tweak to the look of the homepage, we take great care to ensure that they will ultimately serve you, rather than our own internal goal or bottom line," states Google on its site.

When the focus of the brand is to give us the best user experience possible, the satisfied user becomes a brand advocate. Today, if you are to recommend a search engine to your friend, wouldn't Google possibly be on the top of the list?

If you have a question, write in to askrajesh@foundingfuel.com.

This article was published concurrently in Mint