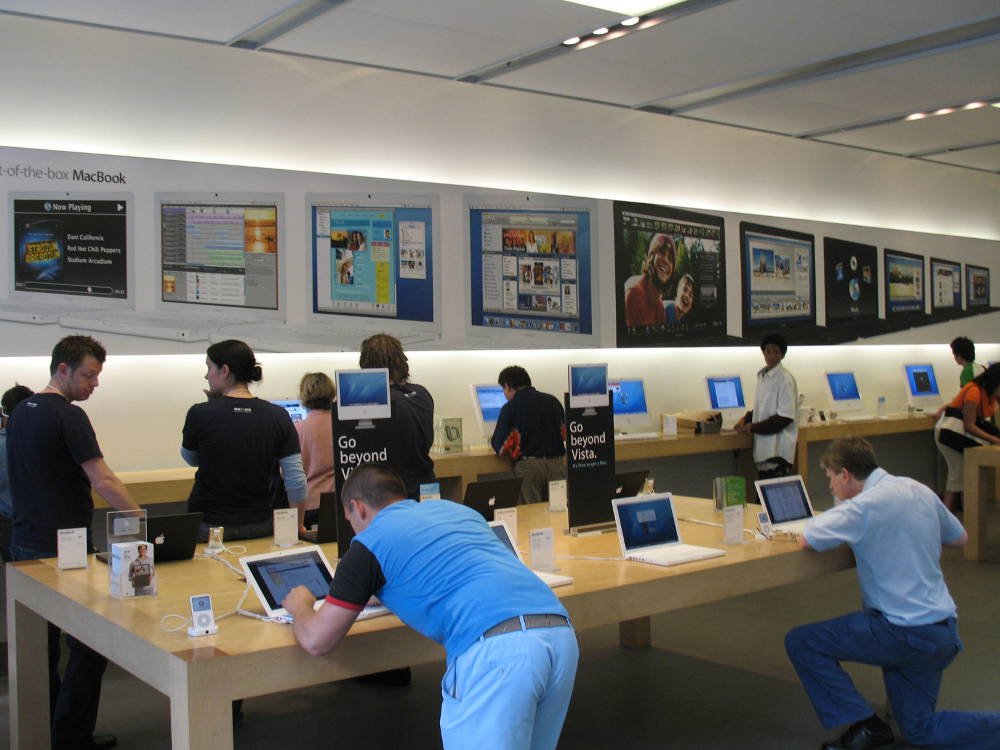 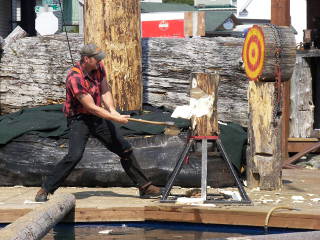 Trendspotting 2021: Inside India’s Great Digital Reset
How the world has moved in the first quarter of 2021
Gigerenzer’s simple rules
FF Recommends: Indulge your love for mangoes
Teetering on the Edge. Of survival
The Rahul Yadav Story You’ve Never Heard Before
Saving Private Flipkart
The fault in our startups
Flippin’ over backwards
A day in the life of India