Transform your workplace into a fun place 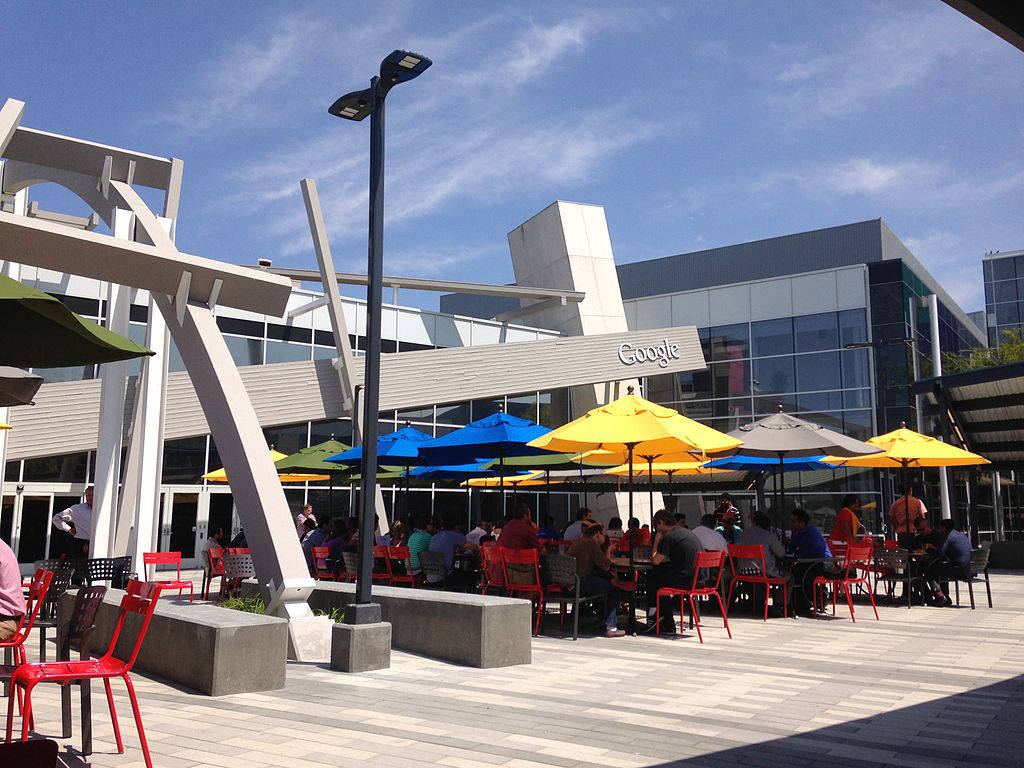 [Photograph by Jijithecat under Creative commons]

In the modern-day workplace, roles are reversing--talent, the term companies use to refer to employees, is no longer working for the company; it is the company which is working for its talent.

Sounds quixotic? Some of the world’s most admired companies have adopted this strategy with aplomb and are reaping the benefits.

These companies are transforming "workplace" into a "fun place" and ensuring that their employees experience "bursts of happiness" while at work.

Google has adopted this strategy. It has replaced a formal office atmosphere, which can be intimidating, with a fun ambience that enhances the creativity and productivity of its employees.

For this it drew inspiration from kindergarten (KG) classes, where classroom walls, desks and chairs are splashed with primary colours--red, yellow, green and blue--to make it appear less threatening and also to unleash the creativity of the toddlers. Were we not at our creative best in KG?

So, Google uses oodles of bright primary colours to give its campus--the term it uses to refer to its office complex--a pre-school feel. It has turned its campus into a "fun place" so that Googlers, as it calls its talent, can unleash their creativity.

Further, Google has tried to provide most of the things that people usually "worked" and earned for, like food stations that offer a wide range of options, gyms, barbershops, sauna, yoga classes and everything you might expect in luxury hotels. Except, the employees are not expected to pay.

There’s another upshot. When employees spend more and more time in office, they are more likely to "collide" with each other. Such interactions, referred to as "office collision", lead to exchange of ideas, which can prompt creative solutions to vexing problems. In exceptional cases, ideas for new business could also emerge from these collusions.

Companies are also realizing that good mood is contagious and can spread from one person to another.

Not convinced? What do you do when a baby smiles at you? Smile back, of course. So the mood of the talent providing a service is also contagious. If an employee is happy, then other colleagues will feel likewise, as will customers interacting with them.

In 2001, the University of North Carolina conducted a research among banks to determine how the mood of the teller affected customers. They went to 39 branches of a national bank, observed interactions between tellers and customers, and asked questions about how they felt about their day. They found that customers who ordered from a teller who smiled and felt positive about her day reported a better mood after the interaction.

Other research also allude to the importance of inducing laughter in a company. Findings by the world’s best universities, which include MIT, Wharton and London Business School, have led to the conclusion that "laughter relieves stress and boredom, boosts engagement and well-being, and spurs not only creativity and collaboration but also analytic precision and productivity."

Another strategy increasingly used by companies to boost productivity is to get nature inside the office. So, new office designs ensure that ample sunlight streams into the workplace. Instead of the corner office, now prime locations in an office are the bright, sunny areas.

Gardens and mini forests are being created inside the office area; waterfalls are being simulated.

The combination of sunlight, greenery and the sounds of nature inside the office de-stresses and improves productivity.

You might be thinking that such over-the-top and seemingly wasteful strategies can only be pursued by the big purse Silicon Valley companies. Wrong.

In India, HCL has introduced Genie, with the aim of giving its talent the gift of time--the best non-financial incentive. Genie is a concierge service for HCL’s employees. It takes over their routine duties--fixing up appointments, paying utility bills, running errands and acting as an entertainment guide and personal shopping assistant.

Can the benefits arising from pursuing this strategy be measured? Google has quantified its gains since adopting the fun place strategy. It has recorded a fall in attrition rate among Googlers and a concomitant jump in attendance rate; it has witnessed inspired work flowing out of its campus.

Here’s a partial list of some of the benefits of pursuing this strategy:

Transforming workplaces into fun places has so many advantages that companies now look at it as a strategy and are reaping the benefits. So, go ahead and embraced this strategy and your company too will experience the benefits that accrue from it. 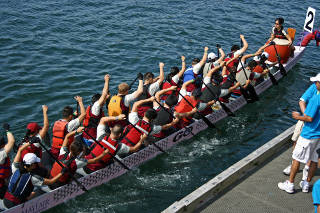 Secrets of the highly-engaged employee 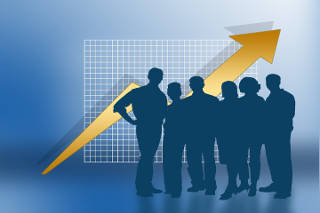 Why you should treat your employees as well as your customers