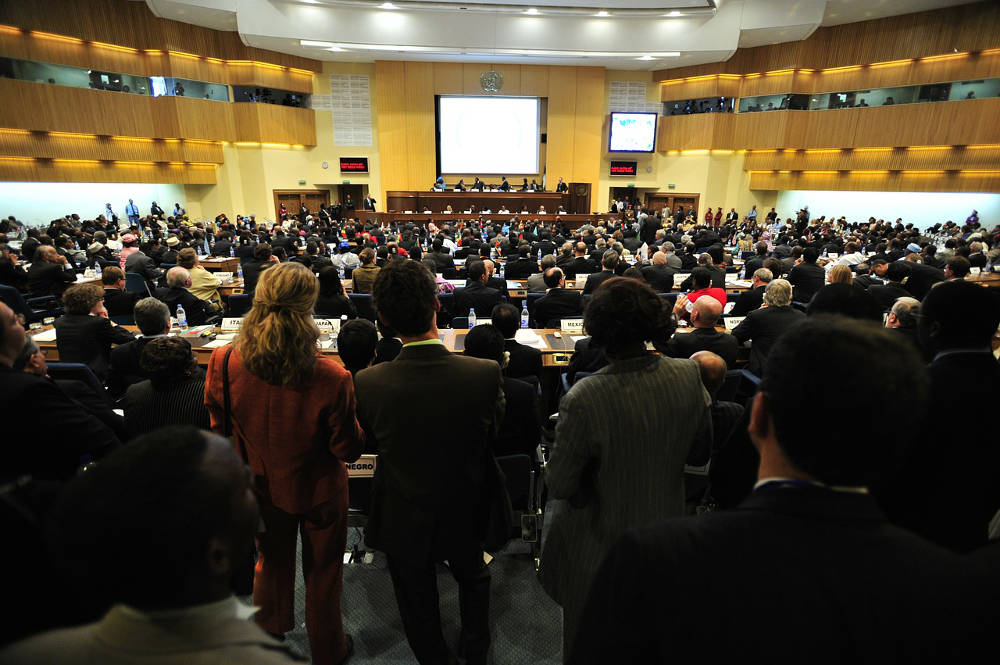 What Kryptonite is to Superman, anti-stories are to any communication exercise. Especially those dealing with change.

How often, during the coffee breaks in a conference, have you heard groups discussing why something a leader proposed cannot be done? Cannot be done in this company, in this industry, in this country, etc. And this is not just from the cynics and not always malicious. Often such observations are based on historic evidence. These powerful stories of why something promised or something planned by the management should not be believed are what we call anti-stories - a term coined by my partners Anecdote from Australia.

Annette Simmons, a leading expert in business storytelling, got it absolutely right when she titled her book Whoever Tells the Best Story Wins. And stories based on something that actually happened in the past are usually more powerful than stories we want to write about how the future will be.

Last year while working on a strategic story of transformation for one of the world's largest media organizations, I conducted story listening exercises to find out if there were any anti-stories.

One of the legs of the transformation strategy was 'To build a state-of-the-art IT infrastructure so that manual repetitive work can be replaced with technology. And the time freed up would allow employees to do value-added work'. During my story listening sessions I heard several stories whose pattern was "our IT systems are so bad that it takes us five days to get client-wise profitability, and that too most of the times the first iteration is wrong".

Now imagine what would happen if during their annual conference the chief executive officer (CEO) unveiled the transformation strategy and shared the thrust on 'IT to replace repetitive work'. For sure during the first coffee break many people would have said "IT to replace my repetitive work? They can't even give us client-wise profitability…." These conversations then seed doubts in the listeners' minds and if this story is well told, it will win over the new story about the future the CEO has been trying to tell.

So how do you handle anti-stories? Using hierarchical power and refuting the anti-story and saying it's not true doesn't work. Neither does circulating facts (last quarter’s actual turnaround time on profitability calculations). We believe we can never fight an anti-story with a fact; we can only replace it with a better story.

So the first step is to acknowledge the presence of the anti-story and then put a more powerful story in its place. In the case of the transformation strategy story being narrated by the CEO, he spoke about the 'IT to replace repetitive work’ leg of the strategy and paused. He then looked at the audience and said, "Now some of you must be thinking, ‘How on earth are we going to do something so big when it sometimes takes us five days to get client-wise profitability?’ We recognized the problem and as we speak, a team consisting of one of the world's most renowned software consulting businesses and one of the world’s best IT implementers are auditing our entire system and have promised to put in place a world class system across the organization in nine months."

With that the anti-story was replaced. Now the coffee break conversation would not have an impact, as people would have another story.

One of the best confirmations of having identified a powerful anti-story is when you hear nervous suppressed laughter from the audience when you acknowledge the anti-story.

There are various ways of addressing anti-stories and my favourite is the 'mea culpa strategy'.

The best example I can point readers to, is the first five minutes of Steve Jobs's speech at the WorldWide Developer Conference of 2011, where he introduced iCloud. There was clearly a huge anti-story about MobileMe, a previous attempt by Apple on online services, which had failed to live up to Apple’s reputation of reliability and user-friendliness, with many more glitches than features.

He tackled it beautifully by saying, "Why would you believe us? We’re the ones that brought you MobileMe." The audience erupted in laughter. He then said, "It wasn’t our finest hour but we’ve learned a lot." With just those few simple words he took the heat out of this huge anti-story.

The mea culpa strategy is firstly knowing that the story is a problem - it's a barrier to your strategy - and then just admitting it.

Ignoring or denying an anti-story only increases its power; it's like pouring petrol on a fire. The anti-story becomes even more difficult to dislodge.

In my next post we will look at a few other ways in which we can tackle anti-stories. Till then, every time you think of announcing a change, think about the anti-stories that may be there about that strategy. And how you will tell a better story to replace it. 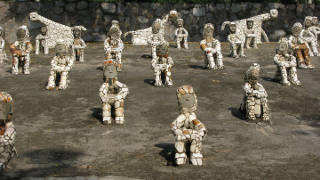 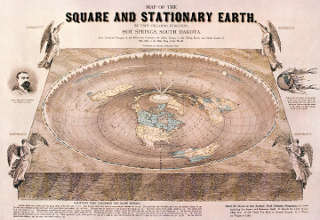