Stop knowledge from walking out the door 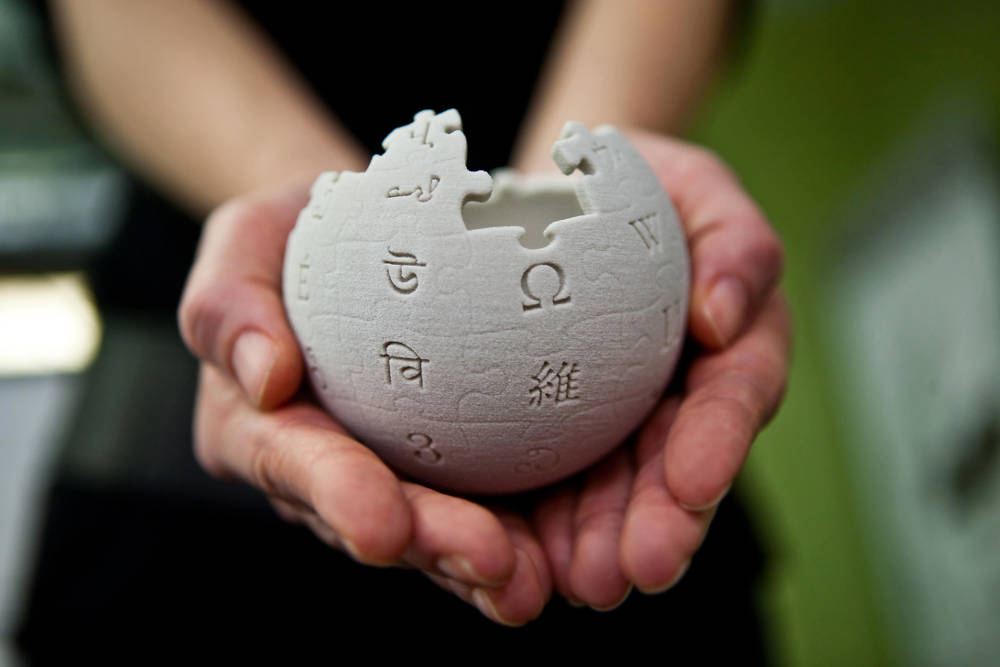 [Photograph by Lane Hartwell for the Wikimedia Foundation under Creative Commons]

Do you know whether parts of your organisation are reinventing the wheel, not learning from past experience or making repeated mistakes? Well, if your organisation is even a few years old, this must be happening unless you have put in place a robust knowledge management practice. Managers leaving or moving to new assignments always take with them valuable knowledge. Not because of malice but because they just don’t know what they know.

In 2004, a study of 240 organisations in the US found that the greatest impact of employee turnover was lost knowledge—not profitability! Even in a country where knowledge management practices have been around, lost knowledge had negatively affected a staggering 78% of the organisations.

During the airline industry downturn in the mid-1990s, many experienced mechanics left Delta Airlines. While the company was able to reduce compensation costs in the short term, the less-experienced employees who were left behind took much longer to diagnose and repair the airplanes. This resulted in flight delays, cancellations, unhappy customers and an overall increase in Delta’s cost per available seat mile.

BP learned the hard way why capturing key knowledge from subject matter experts before they leave is critical. In 2006, BP was forced to shut down its  largest US oilfield after 250,000 gallons of crude oil spilled across 1.93 acres in Alaska’s North Slope. All because of corrosion in the pipeline that started with a “small leak” in a quarter-inch hole in the pipe. Post-event audit showed that the position of senior corrosion engineer was vacant and the intellectual capital of the previous incumbent was not captured and transferred to the current team overlooking this area.

In an interview a few years ago, a senior manager from Nasa confessed, “If we want to go to the moon again, we’ll be starting from scratch because all of that knowledge has disappeared.” Shocking but true. No wonder Nasa now runs one of the more evolved knowledge management practices in the world.

Closer at hand, a conversation with a director in a company I had worked for a decade ago, revealed that a process error I had discovered in 1998 as a brand manager was re-discovered recently. In 1998 this process error was partly responsible for a three-year decline of one of India biggest soap brands. In 2014 the same error was responsible for a huge decline of a big brand in the beverages category. Even though there is a robust policy of handover discussions and handover notes in the company, this knowledge was never captured.

So, lost knowledge is a concern for even companies that have a detailed handover process. Why?

Using stories is one of the more powerful knowledge management practices. Stories transform tacit knowledge into explicit knowledge and become a great vehicle to share that knowledge.

Storytelling is something almost everyone in an organisation indulges in, but mostly unconsciously. It is the way people make sense of the world around them and make meaning out of their experiences. It is through the stories that we tell that we share knowledge every day. Stories have the ability to communicate knowledge that can’t be represented as rules or best practices. The only question is how to use stories consciously and in a concerted manner to capture and transfer knowledge.

Today Nasa’s Academy of Program and Project Leadership (APPL) uses storytelling as a primary vehicle for transferring project management expertise. This is done using a series of story-based knowledge-sharing meetings that are supplemented by ASK, a bimonthly online magazine. ASK is dedicated to stories about project management at Nasa.

“One example of how storytelling can effectively pass on knowledge that influences decision making was reflected in the experience of Roy Malone, head of logistics services at NASA’s Marshall Space Flight Center. Shortly before attending an APPL forum for master project managers, Malone was told his budget had been cut by 12 percent. He spent a month trying to find other ways to deal with the $1.1 million budget cut, but in the end Malone knew this meant he would have to lay off people. During the masters’ forum, Malone heard a story told by a program director in the U.S. Air Force, Judy Stokley, who described how she had handled a similarly painful downsizing challenge. The logistics manager returned to Marshall inspired by the storyteller’s “humanitarian” approach, and he proceeded to adapt a number of the actions she used to his own situation. For example, he began working with his key managers to find money from other sources to reduce the number of layoffs necessary. Malone also told employees about the cuts the department was facing, giving those who would be let go a three-month warning. Finally, he held a series of open meetings with employees to let them vent their anger at the cuts and to educate them as best he could about the center’s financial situation. In the end, Malone attributed the lessons he absorbed from the Air Force director’s story to helping minimize the impact of the layoffs he had to implement.”

Many other organisations across the world such as the World bank, IBM, Corning and Shell are using storytelling to capture, store and transfer knowledge. Here is how you can do the same.

The first step is to identify the areas in which the person leaving the position has tacit knowledge. This is done by talking to his seniors, colleagues and juniors. Ask questions like “What are the occasions when you miss his presence the most?” or “What kind of problems do you know he will have the solutions for?” Some of the questions you could ask the person himself are “What have been some of the failures or failed projects during your tenure, and what have you learnt from them?” or “What are the things you wish you knew about this job when you started?” Having identified the areas, you would now need to get the person to tell you stories about these areas.

While we are all born storytellers, most of us freeze when asked, “Tell us a story.” It’s even worse if we are asked, “Tell me a story about market research process errors.” However, it isn’t very difficult when we follow a process we call story listening. This process of narrative enquiry uses questions that get the person back to moments in time and once we can take people back to a moment in time, we most certainly get a story. Two powerful questions we use in story listening are the ‘when?’ question and the ‘where?’ question. The other questions include questions with emotion words like ‘elated’, ‘disappointed’, ‘frustrated’, ‘proud’. Memories are triggered with these emotions and those memories contain the stories we are looking for.

Once you have finished the story listening session you would need to transcribe your recording and from the transcribes cull out and clean up the stories.

These recordings, when indexed and made available to people and the team and the successor of this person, become a fantastic way of retaining the knowledge.

So go ahead and use this process and stop knowledge from walking out the door.