Stories put facts and data in context. They also engage the listener's emotions, inspiring them to act 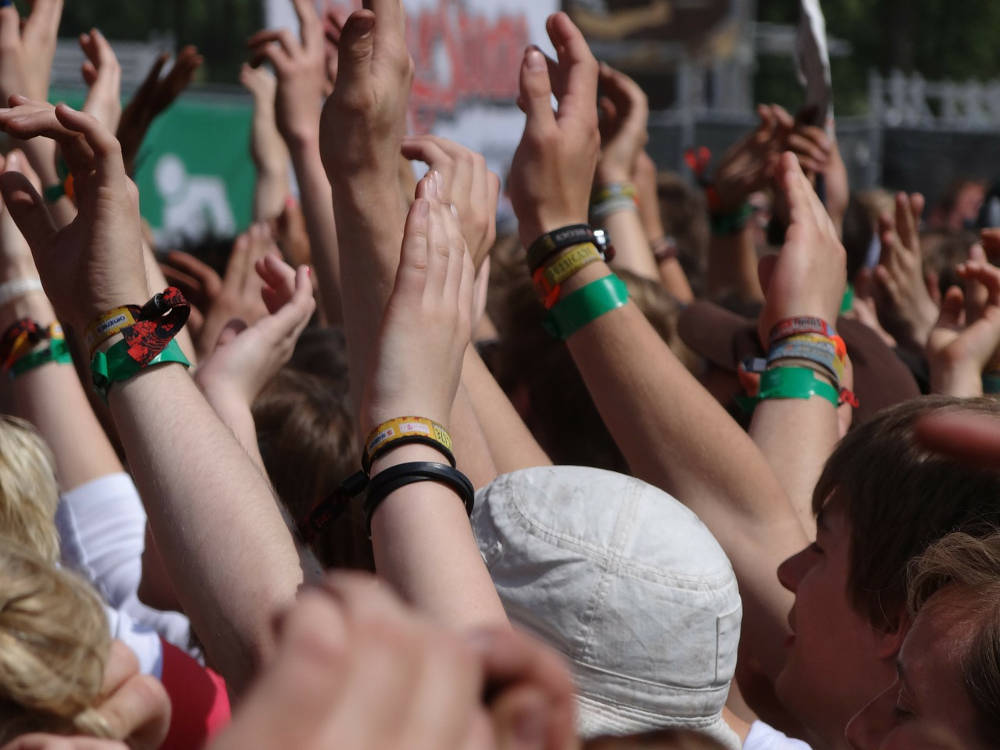 “It was a village woman named Sufiya Begum who taught me the true nature of poverty in Bangladesh. Like many village women, Sufiya lived with her husband and small children in a crumbling mud hut with a leaky thatched roof. To provide food for her family, Sufiya worked all day in her muddy yard making bamboo stools. Yet somehow her hard work was unable to lift her family out of poverty. Why?

“Like many others in the village, Sufiya relied on the local moneylender to provide the cash she needed to buy the bamboo for her stools. But the moneylender would give her this money only on the condition that he would have the exclusive right to buy all she produced at a price he would decide. What’s more, the interest rate he charged was incredibly high, ranging from 10% per week to as much as 10% per day.

“Sufiya was not alone. I made a list of the victims of this moneylending business in the village of Jobra. When I was done, I had the names of 42 victims who had borrowed a total of 856 taka—the equivalent of less than $27 at the time. What a lesson this was for me, an economics professor!

“I offered $27 from my own pocket to get these victims out of the moneylender’s clutches. The excitement that was created among the people by this small action got me further involved. If I could make so many people so happy with such a tiny amount of money, why not do more?

“That has been my mission ever since.”

With this story Muhammad Yunus, founder of Bangladesh’s Grameen Bank and pioneer of the microcredit movement, and Nobel prize winner explains what he does and when he concludes his story by asking his listeners to help bring affordable credit to every poor person in the world, he almost always receives a flood of pledges. (Yunus’s story taken from The Four Truths of the Storyteller by Peter Guber).

Most people I know in business would have been more comfortable making a PowerPoint presentation with lots of facts and figures like the per capita debt of people in rural Bangladesh, compared with the figures for Asia and the World. Introducing Amartya Sen’s theory of absolute and relative poverty, combining it with data of countries or communities where reduction or removal of debt has led to alleviation of poverty. Most data-led approaches like that do not trigger action even remotely as often as an approach that combines story and data.

Let me share a hypothetical example. Imagine I am the head of organisational health and safety at a giant cement manufacturing organisation which has been struggling with its safety record over several years. The previous year has been no better.

Imagine you are part of the management committee of this organisation and I am now presenting my plans for the next year.

I start with a table that compares the data for 2015 with 2014 and it shows that we have had significant increase in fatalities (33%), minor accidents (16%) and near misses (42%) and while major accidents which included limb loses have gone down by 14%, the absolute number is still in double digits.

I go on to explain that despite a lot of initiatives, these numbers haven’t changed and being so much behind even Indian industry average is unacceptable.

I then explain that in my search for a solution I have found a boutique consultancy in Paris that has worked with several industries, including our own, to dramatically improve their safety record. They have agreed to work with us and have committed that over a 12-month period they will be able to bring these numbers down. Not just below Indian, but worldwide industry averages.

I then ask you, members of the management committee, to sanction half a million dollars.

I would like you to pause and think what your response would be. Would you say go ahead? Would you say no, this is an in-house responsibility? Or would you ask for more analysis? Would you ask me to come back with more data and analyses, such as “Investigate further the causes, isolate whether these numbers have a geographical skew, are these accident happening more in the night shift versus the day shift,” etc?

Now, if possible, erase the previous scenario from your mind and let us start all over again. This time I walk in and put up a slide that has the picture of a lower income Indian household where three young women and an elderly lady are staring forlornly at a garlanded portrait of a middle aged man.

I start by saying, “I met Ramesh Menon’s family two months ago. As you know, we lost Ramesh in the boiler accident in Jabalpur in the middle of last year. While we have announced an ex-gratia payment of Rs 5 lakh, his wife was very worried about how she would get her three daughters educated and married.”

I then put up a picture of a person in hospital with his right arm bandaged and a steel rod protruding. I go on to say, “Last week I met Vivek Sahay. Vivek lost his right arm in the unfortunate mixer explosion in Jalna last month. We have committed lifetime employment to Vivek, but he knows that he can never get the kind of jobs he could have got if he still had his right arm. And Ramesh and Vivek are not alone. We lost eight Rameshs last year, a 33% increase. While the major limb loss accidents were down by 14%, they still accounted for 12 Viveks. And those huge numbers of minor accidents and near misses are Rameshs and Viveks waiting to happen and we cannot let this continue. As you are aware, we have tried many initiatives but none of them have worked. In my search for a solution I have found a boutique consultancy in Paris that has worked with several industries, including our own, to dramatically improve their safety record. They have agreed to work with us and have committed that over a 12-month period they will be able to bring these numbers down, not just below Indian but worldwide industry averages. For this project I would request you to approve half a million dollars.”

I again want you to pause and ask yourself what would your reaction, as a management committee member, be. Would it be the same as last time ? I think not.

I am certain that even if you decided that you would like some further analysis, you would not wait till the next management committee meeting but ensure it comes the same evening or the next day. The story inspires action which data alone cannot.

The question is, did I lie ? Did I do something unprofessional ? Did I emotionally blackmail you?

The answer to all three questions is no. What I did was put the data in context. As I mentioned in previous articles, my definition of stories in business is that a story is a fact wrapped in context and delivered with emotion. And that is exactly what I did with the situation described earlier.

It’s quite simple. If we listen to a PowerPoint presentation with boring bullet points, certain parts in the brain get activated. Scientists call these Broca’s area and Wernicke’s area. Overall, it hits our language processing parts in the brain, where we decode words into meaning. And that’s it, nothing else happens.

When we are being told a story though, things change dramatically. Not only are the language processing parts in our brain activated, but any other area in our brain that we would use when experiencing the events of the story are too. So the story about Ramesh and Vivek gets the listener to experience the same emotions that the teller would have gone through when he met Ramesh’s and Vivek’s families. That, when coupled with the overall safety data of the company, gets the whole brain of the listener engaged in the decision.

Stories also trigger another bio-chemical phenomenon—the release of oxytocin. In his book The Moral Molecule: The New Science of What Makes Us Good or Evil Paul Zak talks about how compelling narratives cause oxytocin to be released in the brain and this affects our attitudes, beliefs and behaviours. He calls oxytocin “the moral molecule”, because his experiments showed that the higher the oxytocin, the more likely people are to give money to a charity or buy into an idea. When we hear a story that involves us emotionally or see a movie that engages us in a way that we feel as if we are living the life of one of the characters, we are experiencing what persuasion research calls “narrative transportation”. Stories that involve us emotionally are the ones that move us to action.

So next time you want to inspire people to action, use a story. After all, the biggest task we have in business is to persuade and there’s nothing better than a story to do that.

The SUCCES framework (Simple, Unexpected, Concrete, Credible, Emotional Stories)
by Chip and Dan Heath [book: Made to Stick] is a great read to improve communication in the enterprise and the society. See Chip Heath's keynote: https://www.youtube.com/watch?v=AR5AAWkjaMQ