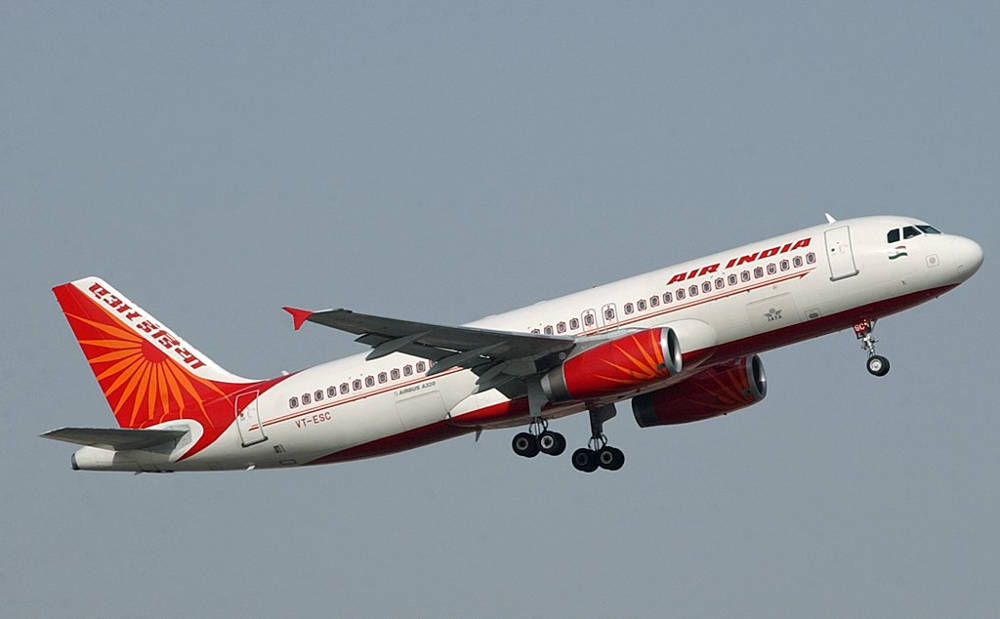 The die appears to be cast for the privatisation of India’s flag carrier airline. News trickling in from the corridors of power in New Delhi seem to suggest that the Ministry of Civil Aviation will shortly put up its divestment plan for approval before the Cabinet. By the end of this month, it is expected that the government will ask for Expressions of Interest (EoIs) from interested parties. It is likely that Air India and its low cost carrier subsidiary, Air India Express will be bundled together and offered for sale in the first phase. And the rest of the four units—regional airlines Alliance Air, its engineering wing Air India Engineering Services Ltd (AIESL), its cargo firm Air India Transport Services Ltd (AITSL) and its ground handling and food solutions joint venture Air India SATS (AISATS)—would be put up for sale later.

It is also possible that the government may retain 24% stake and insist on having at least one nominee on the board of directors. And foreign direct rules (FDI) rules stipulate a maximum of 49% stake for a foreign carrier.

So far, potential bidders have had no access to a special data room to make their own assessments. Yet that hasn’t stopped a range of airlines—domestic and international—from expressing interest. Based on media reports, there are at least three sets of suitors: Tata-Singapore Airlines, Jet-Air France-KLM-Delta, and IndiGo-Qatar. After Delta’s name surfaced, the two other major US carriers, United and American Airlines, have apparently also begun sniffing around.

Exactly how many of them will emerge as serious bidders will be known once the bidding process is announced later this month. As it tends to happen, a strong line-up of suitors will most definitely have an impact on the size of the bids. And therefore, the government is hoping that it is a case of more the merrier.

So the question to ask is what makes Air India an attractive acquisition for each consortium? After all, how seriously they eventually bid for it will depend on just how critical the deal is for their long-term strategic interests. Here are six factors that will drive interest among suitors:

One, India has emerged as one of the fastest-growing domestic aviation markets in the world. The country is now the third-largest domestic market, behind the US and China, in terms of its air traffic. According to the International Air Transport Association’s (IATA’s) 20-Year Air Passenger Forecast?, Asia Pacific will be the biggest driver of demand from 2016 to 2036, with more than half of the new passenger traffic coming from the region. That alone will raise the stakes for any airline with global ambition.

Two, despite the huge growth potential, the airport infrastructure is severely cramped. Most major airports are operating almost at full capacity. Therefore, growth will be restricted. Look at what that means for a three-year-old airline like Vistara. As a late entrant, it is unable to expand because Mumbai, Delhi and Bengaluru airports do not have slots available during the peak hours.

Between IndiGo, Jet and Air India, they have bagged most of the morning and evening peak-hour slots. One of the major shifts that has happened in recent years is that the majority of passengers now travel on work. For them, convenient timings combined with low fares—and the opportunity to return to base that same evening—has become a critical determinant of which airline they choose.

So how does a Vistara expand its network? The bulk of the current volumes are in the trunk routes. And airport infrastructure is unlikely to expand in a hurry. So the only way that Vistara is able to attack the belly of the market is through acquisitions. It is common knowledge that, apart from Air India, GoAir and SpiceJet are also potential acquisition targets. But after the unseemly boardroom battles at the Tata group till last year, it is anybody’s guess whether Nusli Wadia, the owner of GoAir, will choose to sell his airline to Ratan Tata, even if the price is attractive.

Interestingly, one hears that the legal battle involving the erstwhile owners, the Maran brothers, and Ajai Singh, its current owner, over control of SpiceJet is reaching a climax. Surprises cannot be ruled out. There is a possibility that the arbitration panel might rule in favour of the Marans, thereby allowing them to wrest control over the airline. Whether the Marans will choose to hold on or put SpiceJet on the block is unclear. Either way, that leaves Vistara with one sure-shot target: Air India.

Three, the constraints aren’t just in airport infrastructure. Both engineers and pilots are in short supply. As a result, IndiGo ends up sending its aircraft to Sri Lanka for maintenance. That’s why Air India’s in-house engineering team and its maintenance, repair and overhaul subsidiary will be seen as valuable assets to own. Also, IndiGo would be concerned about the rising attrition among its roster of 2,200 pilots. Some of them end up joining the Gulf carriers and see it as a logical career progression. They get to then fly wide-bodied aircraft on longer-haul international flights. Whereas flying short-haul means pilots typically have to work a gruelling 6 days a week. Of course, whether these are compelling reasons for IndiGo to bid for the airline is debatable, especially since so far its stated strategy has been to concentrate on the domestic market and fly to neighbouring countries within a 5-6 hour radius. An alliance with Qatar could be a possibility, but it isn’t clear if the consortium will be prompted to bid aggressively.

Four, given India’s strategic location in Asia and its large, growing outbound market, there is every reason for both Singapore Airlines and Delta to bid aggressively. Singapore Airlines’ large fleet of wide-bodied A380 aircraft and pilots have been severely hit, ever since Emirates struck a partnership with Qantas. Passengers flying out of Sydney or Melbourne in Australia en route to Europe had the option to use the Emirates hub in Dubai, thereby bypassing Singapore. For Singapore Airlines, Air India could offer it an opportunity to consolidate traffic within India and funnel it to fill up seats on its A380 flights to the US and Europe.

So far, the Gulf carriers have simply dominated the traffic from India to the US and Europe, using their hub in Dubai and Abu Dhabi. With Asia becoming increasingly centre stage, the US carriers are likely to turn their attention to India. Post a spate of consolidation, the three major carriers, Delta, United and American, are in much better shape. For Delta, a stronger foothold in India will give it a viable chance to regain market share in the growing India-US sector. That’s why it is looking to tie up with a local partner like Jet and KLM-Air France in Europe to snatch back the initiative from the Gulf carriers. Spurred by Delta’s interest in Air India, United and American are likely to join the bidding race.

Five, Air India’s domestic network, covering almost 55 destinations, offers a formidable advantage in tapping the growing demand from tier-II and tier-III markets, especially since India is poised to be one of the largest domestic aviation markets. Despite its first mover advantage, Air India has ceded market share, largely because of its bureaucratic, three-tiered decision making system. It is unable to swiftly take pricing decisions on its inventory, compared to the private players. That’s something that private players will be able to overhaul quickly. And that’s why it would make sense for Jet and Vistara to step up. However, for IndiGo, it could lead to larger questions about a domestic monopoly situation, given that its combined market share will immediately jump to around 53%.

And finally, Air India Express, the low cost carrier, has done well so far to tap the traffic from the Gulf and South East Asia from its HQ in Kerala. It is said to be in good shape and has witnessed consistent growth. Part of the reason is that full service carriers no longer have sufficient pricing power. And especially the domestic market has veered sharply towards low cost carriers.

So, keep your eyes peeled on the process of divestment, as the action hots up, starting next week.

(This instalment of Strategic Intent was first published in Business Standard.) 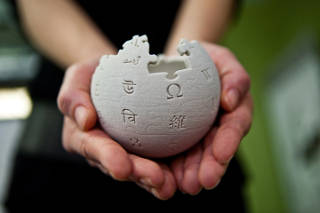