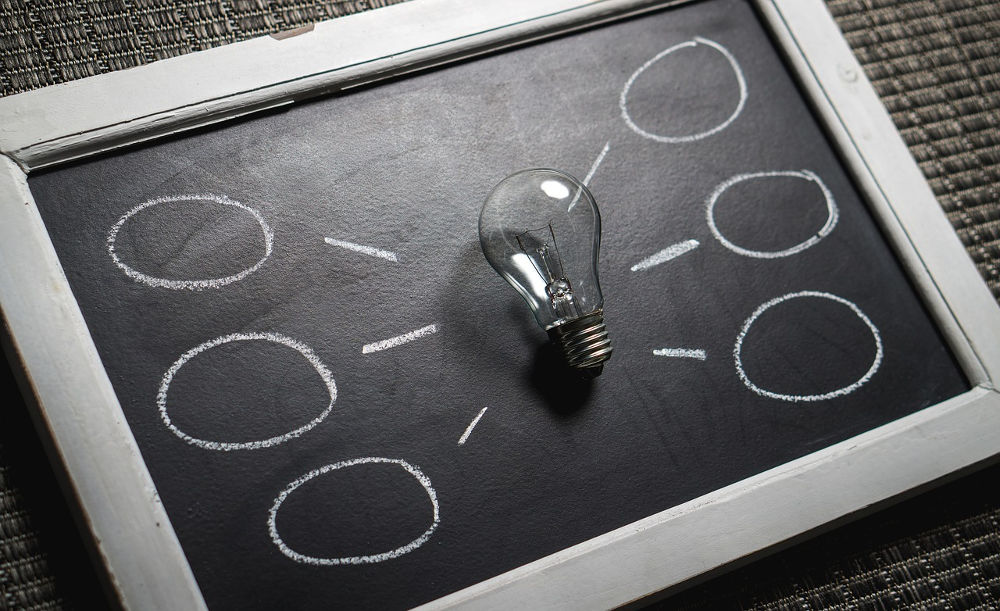 When I was at business school at SPJIMR in the early nineties, a senior executive from P&G’s global R&D team was invited to address our class. He spoke to us for nearly half a day about the multi-year development and launch plan for Ariel detergent in India.

It was a fascinating session—both detailed and insightful. And for us newbies, it showed us how one of the best-run global multinationals painstakingly crafted strategy for a complex market like India.

A few years later, as a business journalist at Business Standard and later Businessworld magazine, I did a series of investigative, in-depth feature stories on not just Ariel’s journey in India, but on some of the big shifts in P&G’s global strategy and how those played out in India. That was the time when P&G’s much-talked about battle against Unilever’s much-vaunted subsidiary, Hindustan Lever, made big news. Those were also the days when consumer product companies ruled the roost, defined modern marketing, and were considered the best places to work.

Maybe they still are. Except that marketing of soaps and detergents, colas and biscuits doesn’t quite fire up the public imagination as it used to. India has bigger challenges at hand. There are enormous problems to solve in spaces like education, healthcare, agriculture and even manufacturing. Innovative entrepreneurs are leveraging technology and new business models to change the ground rules completely. As I had mentioned in the last instalment of my column, India is the biggest laboratory of social innovation in the world. Even global firms are now starting to look at the India opportunity through a new lens.

In the last month, I got a taste of two such exciting projects that signal just how much the needle has moved. I met Jessie Duncan, the US-based head of strategy at Medtronic Labs, the company that is best known as an innovative maker of medical devices. Medtronic Labs, the brainchild of Omar Ishrak, its global CEO of Bangladeshi origin, is mandated to create low-cost, disruptive solutions for under-served segments in emerging markets.

Now, on paper, that might sound like a real cool idea. But supporting such a big initiative inside a US-based corporation is seldom easy. The obsession with quarterly results has bred a culture of short-termism. Such long-term innovative solutions often get sacrificed at the altar of expediency. Wall Street analysts don’t always have the capacity to understand the need to look beyond developed markets—and cater to new opportunities in Africa and India. And that too, having an Asian leading the charge at a US-based global corporation, even though there are many these days who are breaking through the proverbial glass ceiling, creates its own sets of challenges.

When he set it up last year, Ishrak wanted Medtronic Labs to open up new addressable markets in emerging markets and help tackle chronic healthcare challenges. The lab has already begun work in Africa and in India. It is piloting two projects: one, a novel hypertension management project in east and west Africa, and two, a pilot project in Delhi to prevent hearing loss.

Here, it has recently hired Garima Sahai, an award winning social entrepreneur, to lead the development of a new solution to treat diabetes Type II, a disease that is taking on scary proportions in India. With nearly 50 million people afflicted with diabetes Type II, it is not without reason that India is considered the diabetes capital of the world.

Sahai, as the new ‘intrepreneur’, has at least a five-year runway to discover a commercial model. She will use a combination of design thinking, ethnography, and lean principles to craft a commercially viable solution, with technology and R&D support from the lab. That’s not all. Ishrak has laid down yet another important objective for the leadership team at the Lab: he wants them to also act as evangelists and help transform mindsets of its leadership team in the US and other developed markets—and open their eyes to newer white space opportunities in global healthcare, particularly in emerging markets in Africa and India.

Now, take the case of a somewhat different kind of venture from the non-profit world: Khan Academy. In December 2015, Salman Khan, the iconic founder of Khan Academy, decided to open up a new front in India, through a multi-year partnership with Tata Trusts and Central Square Foundation.

Khan Academy’s much-celebrated free online video-based content, technology and platform could emerge a significant way to gain mastery in Maths and Science (and later, all subjects) among learners in the K-12 space. Particularly, since video consumption on the phone is going through the roof, especially among kids.

And the need in India is palpable. Student learning levels in India remain abysmally low. Studies such as the Annual Status of Education Report (ASER) have demonstrated that nearly 75% of children in Class 5 are unable to do simple division.

India also faces an acute shortage of qualified and competent teachers and needs to fulfil the requirement of 1.2 million qualified teachers across the country.

However, the challenge before Khan Academy is to stitch together an enabling ecosystem of stakeholders across the various state educational departments, schools, both government and private, teachers, school boards, students and their families. It is no mean task.

India has many languages. And sticking to just English or even Hindi won’t be enough. The supply side is complex and fragmented, without a pan-Indian national school curriculum. And in India, thanks to an explosion in smartphones, the consumption is likely to be driven by mobile web and apps, rather than by desktop computing.

On a call earlier this week, Sandeep Bapna, Khan Academy’s managing director, told me that they’re slowly starting to gain traction. A recent talent search initiative to find teachers to help co-create its video-based instruction in at least five languages, including English, Hindi, Kannada, Marathi and Tamil has yielded great results. Their capabilities for the development of a mobile web and apps platform is in place.

Also, the Karnataka government’s education department has taken the lead to support a pilot to create local language content in Kannada. Bapna is particularly excited about this new partnership. Because a successful pilot could open doors for more such state governments to embrace partnership models with Khan Academy. Lean principles will once again shape the project, as it gathers momentum. For instance, the Karnataka talent pilot to find and train co-creators, is managed by just one person, with the digital tech support from Khan Academy.

While both these experiments are at an early stage, they provide a good mental picture of how emerging market innovation models could blossom in future.

Back in the late 80s and early 90s, P&G pumped in billions of dollars behind the Ariel market development and launch in India and other emerging markets, with global R&D teams from Japan and US making frequent trips to India. They used elaborate, stage-gate innovation models, with countless rounds of iterations, before the product could make it to launch. (Driven by the need for speed, some of the old practices around stage-gate models are giving way to newer agile principles of product development.) In most cases, the concept itself was inspired by a need gap in a developed market context—and then reverse engineered to suit the needs of a local market like India.

Instead, the Medtronic Lab and the Khan Academy model is scrappy, frugal and very local. And I’m willing to bet that it will emerge as a more sustainable way to innovate in emerging markets like India. 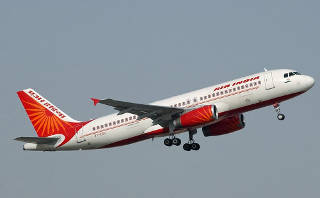 Retail Reset: Lockdown lessons from Reliance Retail
I want my MTV
Lessons in crisis leadership from four stories of survival
My tryst with Covid-19
Clayton Christensen: The man who changed how we see disruptive innovation
The Rahul Yadav Story You’ve Never Heard Before
Saving Private Flipkart
The fault in our startups
Flippin’ over backwards
A day in the life of India